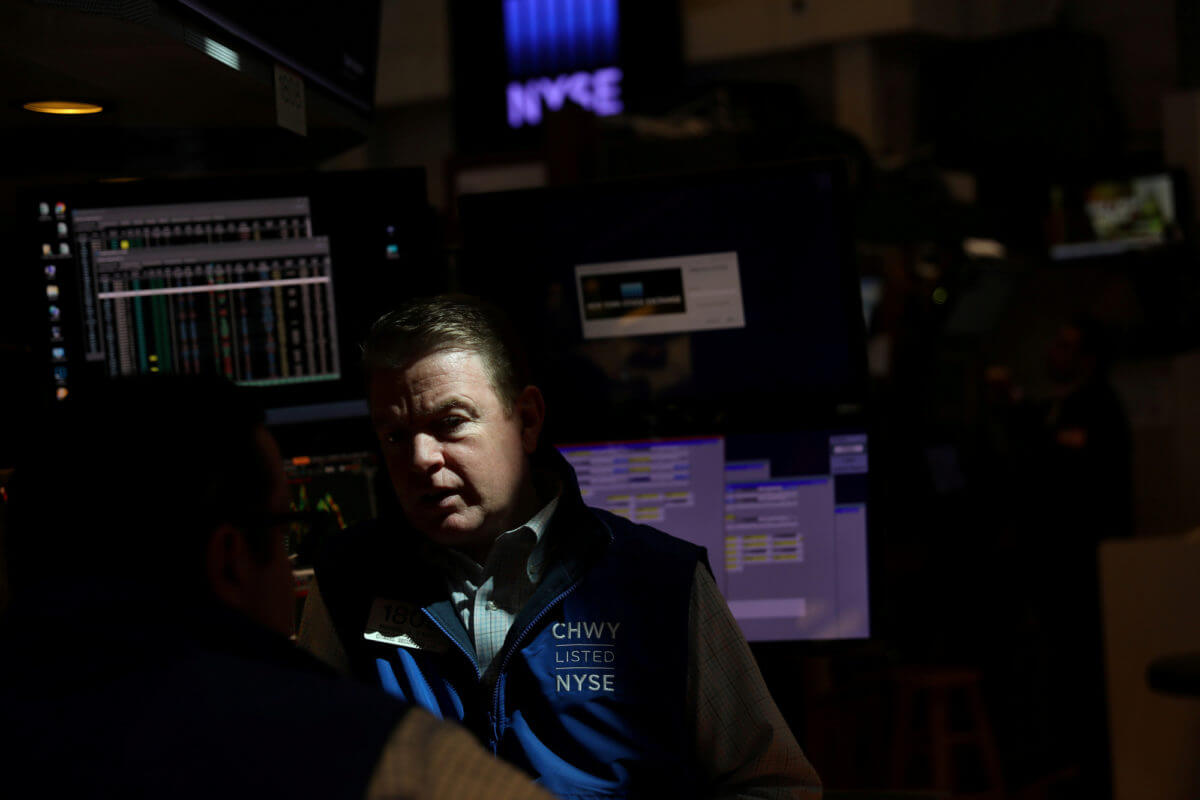 Dow Jones Industrial Average futures are in choppy waters early Tuesday as the stock market is in search of new catalysts.

Futures on the Dow Jones Industrial Average (DJIA) ) are in the red early Tuesday morning as yesterday’s trade deal-related euphoria has died down. The Dow and other stock market indexes recorded impressive gains to begin the week. The Dowswung to record highsas the optimism surround the US-China trade deal was enough to offset theheadwinds posed by the declinein Boeing (NYSE: BA) stock.

But Dow’s early morning action on Tuesday indicates that the stock market is now Looking for a fresh set of catalysts to end the year on a high. The problem is that there are quite a few headwinds that could diffuse the Dow today, and that’s probably why the futures are pointing toward a weak stock market open.

Dow Jones futures are down

Considering that there are aspects of the deal that have not been made public yet, it can be assumed that Washington and Beijing are still working on some details. Any disagreement between the two sides could throw the deal into disarray, posing a challenge to the Dow and the stock market.

Meanwhile, it is likely that Boeing stock will continue to head lower today after yesterday’s steep decline, as it is already in the red during pre-market trading. The Dow’s largest component was down more than 4 percent Monday. The aircraft major isall set to halt the productionof the 737 Max temporarily from January.

Further losses in Boeing stock will definitely have a negative effect on the Dow considering the influence the aircraft company commands over the index.

Finally, the stock market will keep an eye for a slew of economic data today. U.S. housing starts for the month of November are expected at 8. 225 am ET, along with building permits data. A strong reading on this front should be a tailwind for the Dow as housing startsnumbers have been patchy in recent months, causing trouble for the US housing marketin the form of weak supply.

So, another round of negative data could knock the wind out of the Dow’s rally and send the stock market lower today. 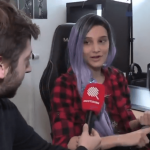