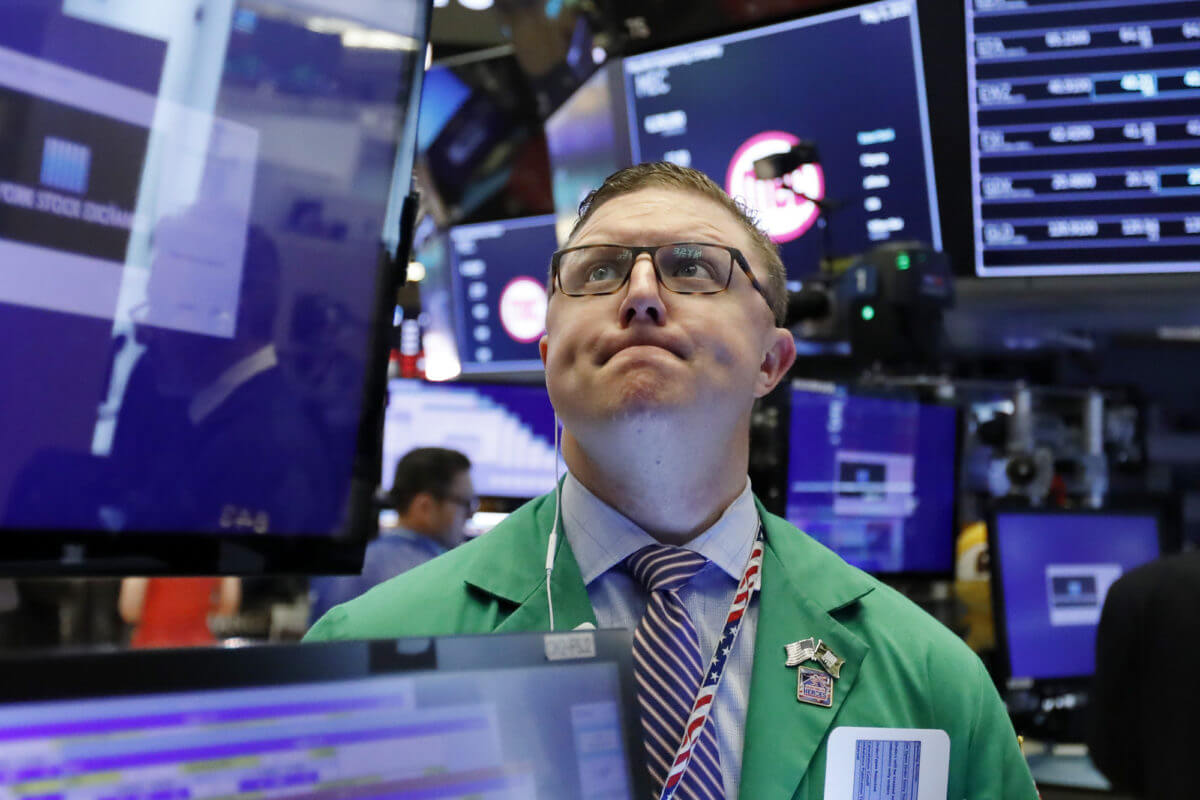 The Dow Jones basked in positive risk sentiment on Tuesday as the official number of confirmed coronavirus cases continued to taper off. But the stock market had to reconsider that optimistic stance after the CDC confirmed that infection rates are far higher than the official numbers claim.

All three of the major U.S. stock market indices traded well off their session highs ahead of the closing bell.

It was a bad day for haven assets. The price of gold took a 0.5% hit, while silver plummeted more than 0.9%.

As has often been the case recently, sentiment appeared to be aided by a $ billion billion liquidity injection from the Federal Reserve

Although the Dow Jones continues to trade near recent highs, concerns about the economic impact of the Wuhan coronavirus remain a threat to the stock market.

Fed Chair Jerome Powell stressed this uncertainty today, stating the following in his testimony to Congress:

Some of the uncertainties around trade have diminished recently, but risks to the outlook remain. In particular, we are closely monitoring the emergence of the coronavirus, which could lead to disruptions in China that spill over to the rest of the global economy.

Twitter
. The CDC Just Confirmed a Major Threat to the Stock Market

Wall Street has been careless

about the threat of the coronavirus outbreak. Those fears may have been vindicated today by the Centers for Disease Control and Prevention (CDC).

According to Principal Deputy Director Anne Schuchat, the CDC “absolutely” assumes that the number of reported coronavirus cases undershoots reality.

We absolutely assume that the reported cases are underestimated, the early exportation of the virus to a number of countries was used by mathematical modelers to estimate what the total cases must be.

Rumors of underreported statistics have been rampant , but Dow bulls are either deaf to them, or they firmly believe that the strong US economy will defy any slowdown in the global marketplace.

China is certainly doing its best to portray a sense of normality, as it sends everyone it possibly can back to work.

On a mixed day for the Dow , stocks were generally quiet.

Caterpillar anchored the index’s bullish contingent, rallying 1.5% as its substantial Chinese workforce went back to work. The construction giant is viewed as a risk bellwether for global growth, so its rally indicates the brighter mood surrounding the impact of the coronavirus.

Verizon was the biggest loser, down 2.5%, while Microsoft stock fell 2.3%. 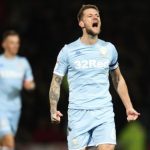 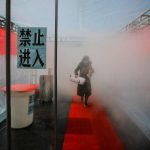