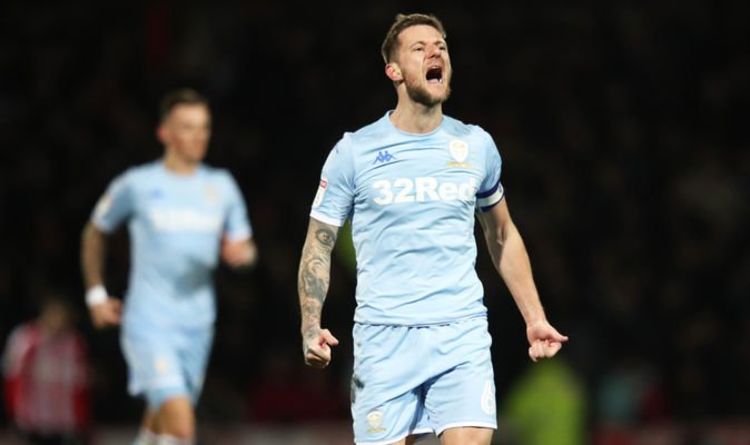 Marcelo Bielsa doesn’t believe his team are under-performing or playing worse than before.

The Leeds boss says that despite his promotion-chasing side enduring a torrid run of just two wins from 38 Championship matches.

“The players are doing the same things that they used to do,” he said. Bielsa told BBC Radio Leeds: “Before maybe we did pay for the mistakes in the good moments but now we are paying higher consequences. 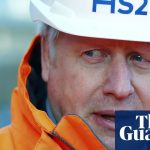 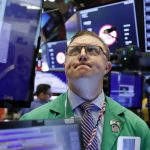