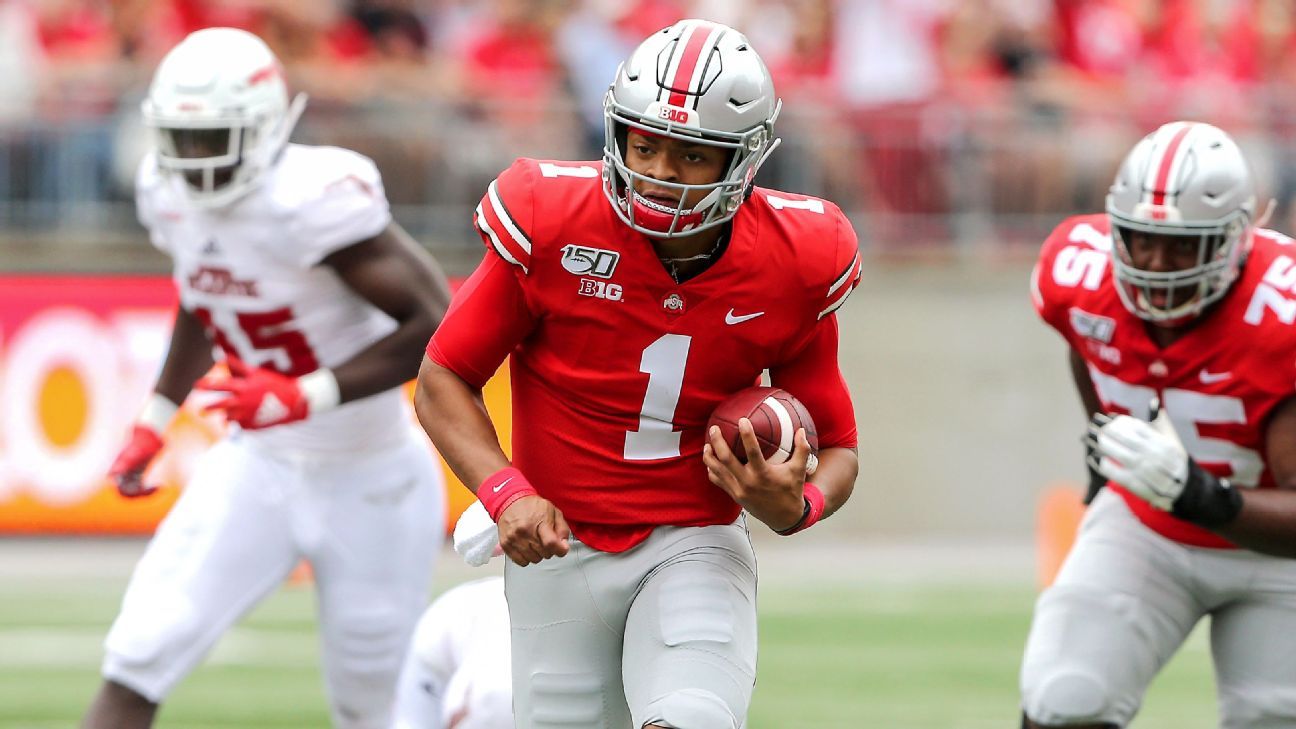 Or maybe it was all just another August mirage.

Week 1 guarantees knee-jerk reactions and things youthinkyou know — but storylines do emerge, spotlighting players and teams that pique the interest of the 13 members of the College Football Playoff selection committee.

The heart of the season began Saturday, though, and these are the biggest playoff questions that arose:

1. Does Ohio State have a championship-caliber quarterback?Fields, a transfer from Georgia, looked spectacular in his debut, accounting for five touchdowns — the most in a player’s first game in Ohio State history — in a 45-21 win over Florida Atlantic.

If Fields can duplicate that eye-popping success (he went 7-of-9 for 115 yards and three touchdowns in the firstquarter, and his average pass went 17.7 yards) against the likes of Michigan State’s defense, Wisconsin, Penn State and Michigan, then the Buckeyes will wow us under Ryan Day. Fields certainly has the supporting cast for another Ohio State run at the top four, but Day didn’t hesitate Saturday to list what the quarterback can improve upon.

“Protections, reads, decisions,” Day said. “Lots to build from off of today. I thought overall, though, game management was decent. There was one time where he scrambled out and took a sack; could have just thrown it away. … So overall a lot to learn from.”

While Ohio State should beat Cincinnati next weekend, don’t underestimate the challenge. The Bearcats will likely be feeling confident after holding UCLA to 62 rushing yards and forcing four turnovers in a 24-14 win.

“All aspects of my game can get better,” Fields said. “I’m just going to get back in the film room and see what mistakes we had and just fix those and get ready for Cincinnati.”

2. Is the Pac-12 in for more heartbreak?Washington. Stanford. Utah. Washington State. All ranked, all winners, but none facing the expectations and national spotlight like Oregon, which lost a 27-21 nail-biter to Auburn. In the final 16 seconds, Auburn freshman quarterback Bo Nix might have changed the path of the Pac-12 with two incredible passes, the second a 26-yard, go-ahead touchdown with 9 seconds to go.

In its entirety, the league was hardly a failure in Week 1 — USC capped the night with a 31-23 win over reigning Mountain West champs Fresno State — but there was so much pressure on Oregon to represent the entire conference that the one result looms larger than the rest. While it doesn’t knock the Ducks or the league out of the playoff, it was a missed opportunity to at least earn more serious consideration and respect.

“I think our guys all recognize our goals are still in front of us,” coach Mario Cristobal said. “We have a really good group of leaders, and our program is built from the inside out. … We build it on the right stuff. So when situations like this hit, you’re prepared to bounce back.”

Stanford’s 17-7 win over Northwestern, last season’s Big Ten West champion, and Utah’s 30-12 win over rival BYU in the Holy War should carry weight within the committee meeting room, but won’t resonate as much as an Oregon victory over Auburn would have. Washington also left no room for doubt in its 47-14 win over Eastern Washington.

With nonconference games against Hawai’i and BYU, though, Washington needs the rest of the Pac-12 to be strong — including Oregon.

3. Does the SEC need to be worried about strength of schedule?There’s no doubting the playoff power of Alabama and Georgia, and Auburn’s win over Oregon was another boost for the SEC West — and the league needed it. Tennessee certainly didn’t help with its loss to 25-point underdog Georgia State. The separation between the SEC heavyweights and the rest of the league was evident on Saturday. Yes, Memphis is good, but Ole Miss should have been able to muster more than 10 points against the Tigers. South Carolina also squandered a lead and lost to North Carolina 24-20 in the return of Tar Heels coach Mack Brown. Wyoming beat Missouri 37-31.

It was also an epic debacle by Florida State, which scored 31 points in the first half and then nada in the second. The Noles had back-to-back fumbles and just 68 yards in the second half. It was a devastating start for embattled coach Willie Taggart, but it was exactly what Boise State needed to enter the New Year’s Six discussion immediately.

The highest-ranked Group of 5 conference champion is guaranteed a spot in a New Year’s bowl, and according to ESPN’s Football Power Index, the Broncos are favored to win each of their remaining games.

Don’t forget about Memphis, though, which also earned a Power 5 victory Saturday, against Ole Miss. The only game FPI gives the Tigers less than a 50% chance to win is the regular-season finale against Cincinnati (46.2%). 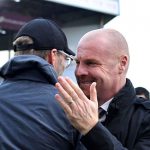 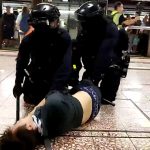