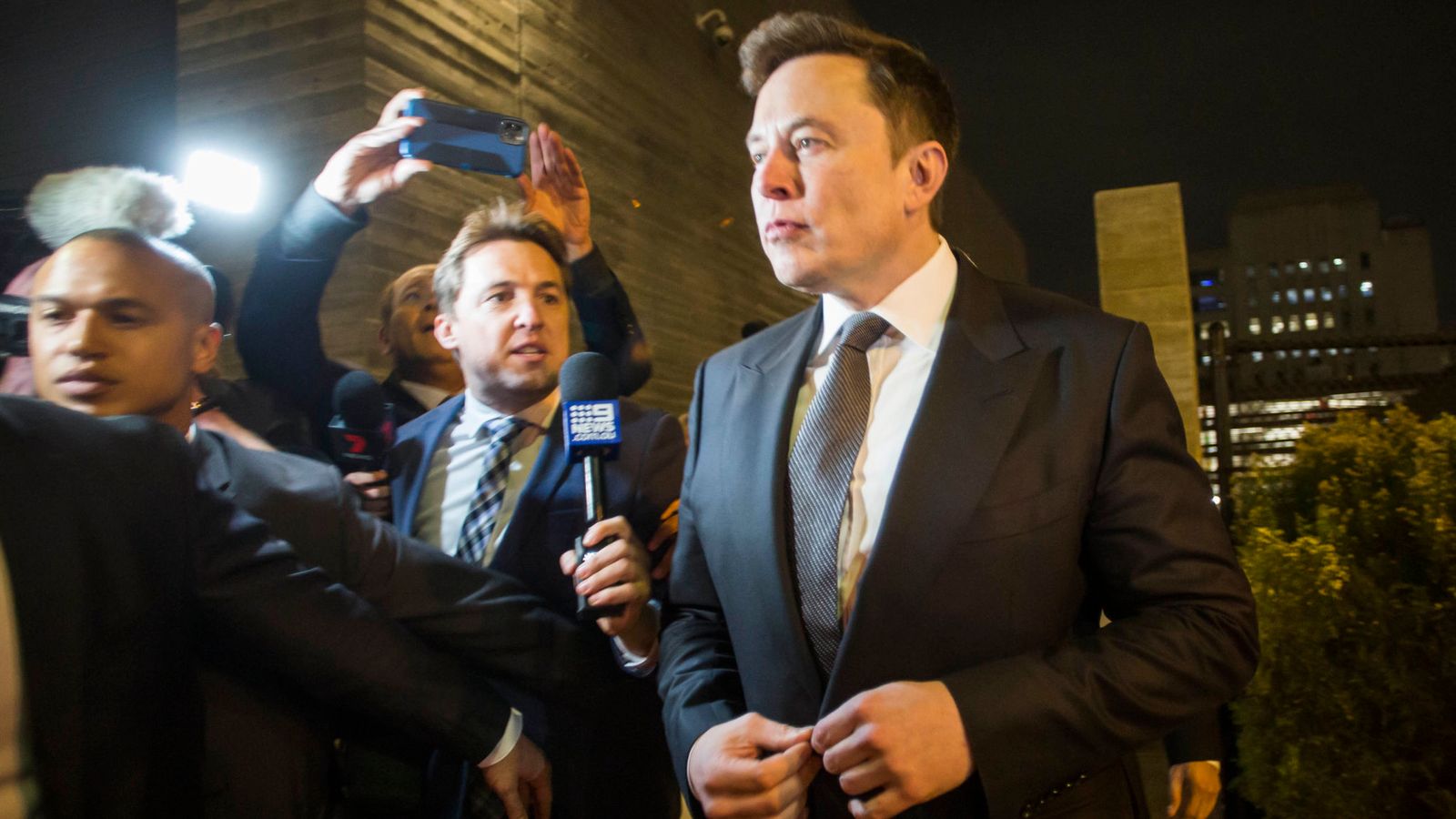 When Vernon Unsworth emerged from a lengthy post-verdict huddle with his lawyers, the look on his face was one of shell shock.

A trial thatreached its crescendowith his lawyers calling for $ m in compensation had gone rapidly downhill for the British caving expert.

It took the jury just an hour to dismiss Mr Unsworth’s defamation claim and hand a legal victory to the billionaireElon Musk.

As the boss of Tesla and SpaceX bounced from court, telling reporters his faith in humanity had been restored, Mr Unsworth made a funereal walk to face the cameras.

He and his lawyers managed to re-frame the defeat as a victory of sorts: He had come to answer Musk’s “if you don’t sue, it must be true” dare and proved to the world he was not a pedophile.

But Mr Unsworth did not look like a man who had won anything. He talked of taking it on the chin and trying to rebuild his life.

Some of the jurors, pursued by reporters as they made a hasty exit from court, suggested his team had failed to focus enough on the substance of Musk’s actual “pedo guy” tweet.

They did not see what Mr Unsworth saw in that phrase, that it labeled him a paedophile.

David rarely wins against Goliath, said Mr Unsworth’s lawyer Lin Wood, but it took courage for his client to take on a billionaire and overwhelming odds.

The Brit’s lawyers talked darkly of the impact of the verdict on the future legal recourse individuals may have to insults posted on social media.

And the first major defamation trial to focus on a tweet may indeed set a precedent for what is regarded as acceptable on Twitter.

But Americans hold dear the freedom of speech guaranteed under the First Amendment of the Constitution and Mr Musk’s lawyer asked the jury if it was right for them to be policing speech.

In the end, they were happy to accept it was, as Mr Musk said, a trading of insults between two men that got out of hand.

Vernon Unsworth took on one of the most influential men on the planet and lost. He returns to the UK, still regarded as one of the heroes of that cave rescue, but bowed.

That those heroics ended up in an American courtroom battle was a twist few would have predicted. 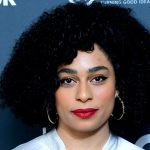 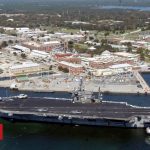