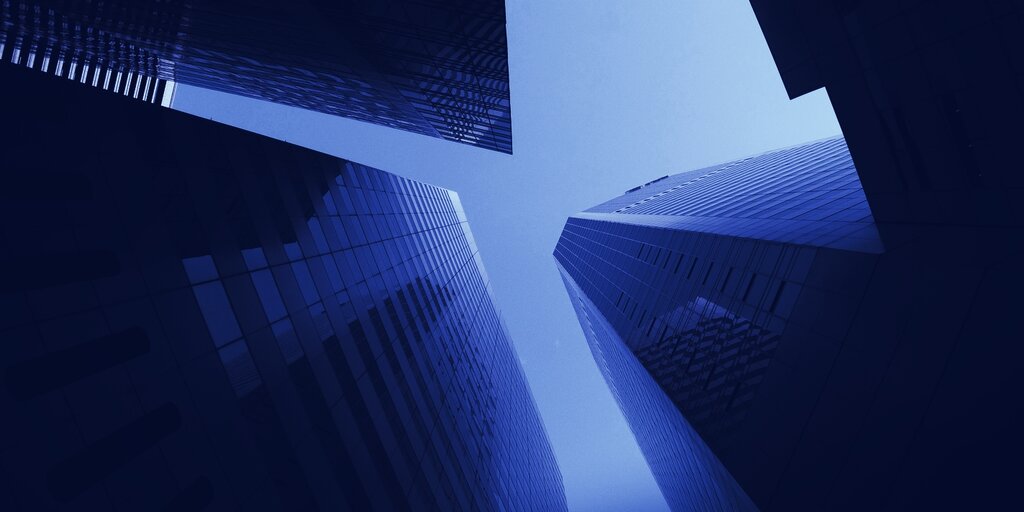 Corporate enterprise blockchains are centralized, most likely about finance, founder-led and slow to build, according to a study by Cambridge University on the matter.

One section of the survey focused on enterprise blockchain projects. These are decentralized ledgers of information that are similar to blockchains like Ethereum but built to handle more sensitive data and support corporate-scale applications.

And they’re slow to build. The researchers found that it took an average of 25 months for projects to go from proof-of-concept to deployments, and that larger networks could take more than four years to build.

Enterprise blockchains are far more centralized than their public domain counterparts. This means that instead of thousands of anonymous nodes and miners securing the blockchain, one or just a few nodes agree on the contents of new blocks and the existing chain.

So-called permissioned blockchains, which provide more control over the blockchains and a level of secrecy, are important in industries where data headed for the blockchain are considered by some participants to be trade secrets, raising concerns that centralization will allow leading entities to gain an unfair advantage and potentially block data contributors from accessing the aggregated results.

Nike and Macy’s tinker with blockchain

Cambridge’s researchers found that more than 80% of the enterprise blockchain projects used a single blockchain service—often a working group or subsidiary they manage themselves—to host the majority of their hardware, like nodes and miners.

But the platforms often rely on existing tried-and-tested tech to build their projects. 48% rely on IBM’s Hyperledger Fabric, a sort of customizable blockchain framework designed for enterprise use cases. A similar product from R3, Coda, powers about 15% of reported enterprise development.

Being founder-led allows some enterprise blockchain projects to develop at a faster pace, but they can have difficulty attracting competitors to their platform, who may feel concerned about the long term consequences of letting their rivals hold the reins.