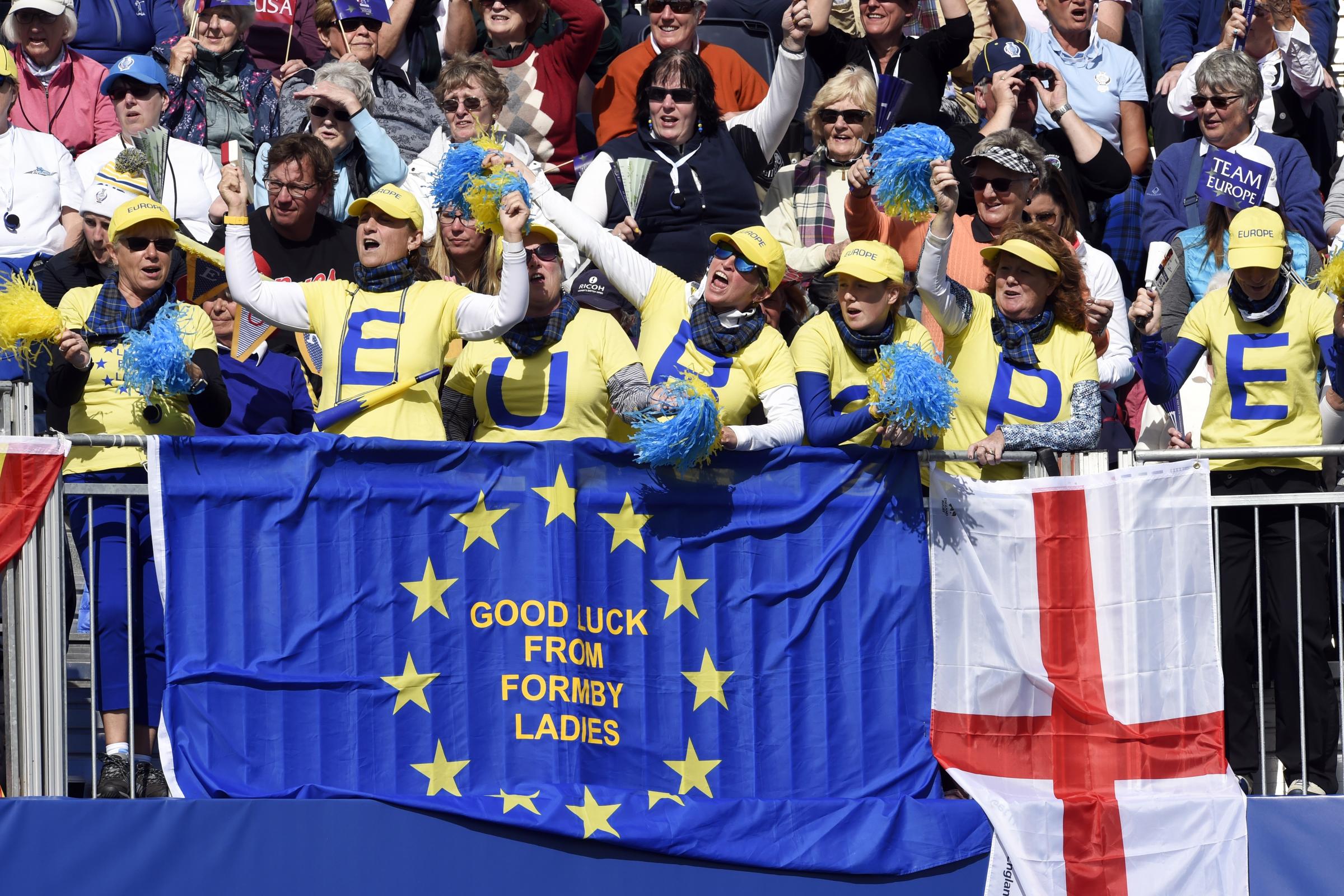 Europe’s bid to regain the Solheim Cup got off to a good start at Gleneagles as Catriona Matthew’s side secured a narrow lead after the opening session.

After Caroline Masson and Jodi Ewart Shadoff were thrashed 6 & 4 by sisters Jessica and Nelly Korda, the home side fought back with victories from Georgia Hall and Celine Boutier and Charley Hull and Azahara Munoz.

The first match between Carlota Ciganda and Bronte Law and Morgan Pressel and Marina Alex was halved to leave the contest finely poised ahead of the afternoon fourballs, with the four players on each side who sat out the morning session getting their first taste of the action.

The Korda sisters had been forced to persuade captain Juli Inkster to pair them together but it proved the right decision as they took control of the match with birdies on the first two holes and were aided by some poor golf from their opponents.

Masson and Ewart Shadoff conspired to lose the seventh to a bogey after three-putting from four feet and although they won their first hole of the day on the next, a poor drive from Masson saw them lose the ninth and reach the turn five down.

A record defeat was on the cards after the Ame rican pair moved six up after 11, but a par was good enough for the home pair to win the 12 th and at least avoid that fate until a birdie on the 14 th finally put them out of their misery.

Law and Ciganda had let slip an early two-hole lead and found themselves one down with two to play, but Ciganda holed from 25 feet for birdie on the 17 th and Law produced a superb fourth shot on the last after her partner’s clumsy pitch had run over the green.

Pressel still had a chance to win the match but left her birdie putt from 15 feet short of the hole.

Hall and Boutier recovered from an early deficit to surge into a four-hole lead on Lexi Thompson and rookie Brittany Altomare, who birdied the 14 th and 16 th to keep the match alive before eventually succumbing to a 2 & 1 defeat, Thompson’s first in 10 matches in the Solheim Cup.

The final match was a poor-quality affair and Hull and Munoz did not make their first birdie until the 13 th – but the result was all that mattered and the European pair held their nerve to complete victory on the 17 th. 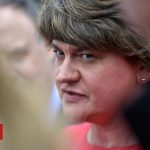 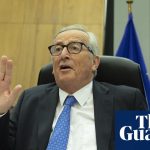