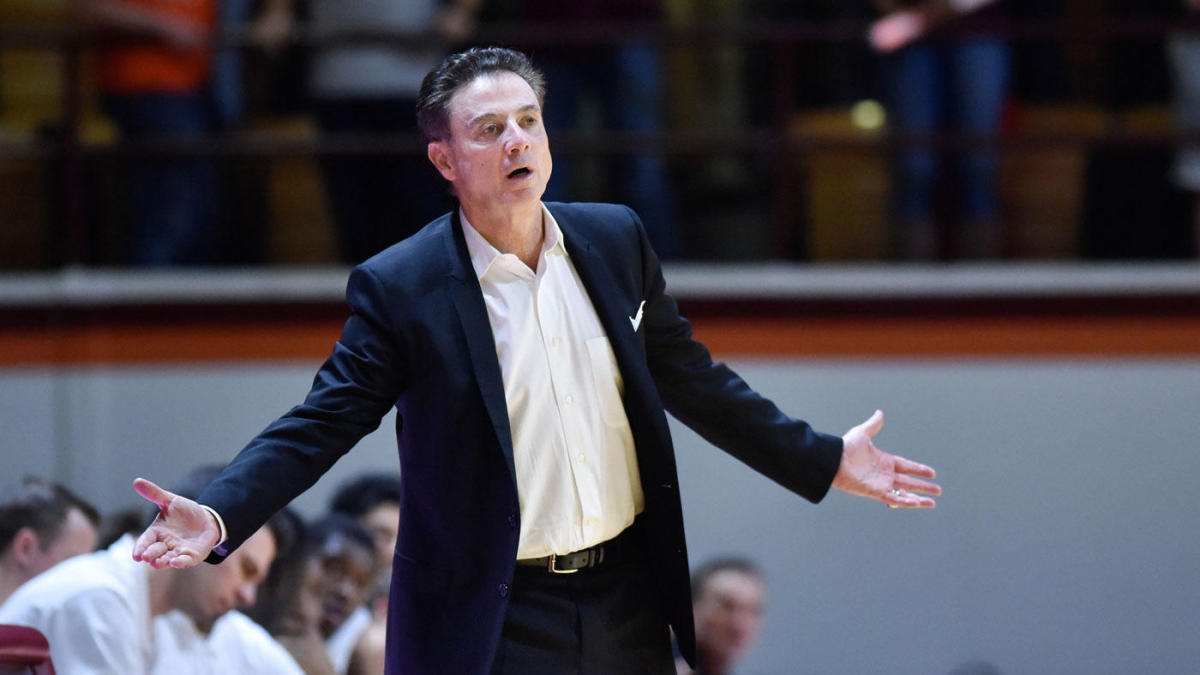 Hall of Fame coach Rick Pitino has been tapped as the next basketball coach of Iona. The university announced Pitino’s hiring Saturday shortly after CBS Sports reported that Pitino told his Panathinaikos B.C. players that he would return to coach college basketball this year — but still planned to finish the Euroleague season if and when league play resumed.

Pitino returned to the United States in the past few days, which enabled him to interview for the Iona job in an effort to land what would likely be the final college gig of his career. This Pitino news comes as a major headline less than 48 hours removed from the cancellation of the NCAA Tournament.

It also lands one day after the job officially came open on Friday, when Tim Cluess stepped down after taking the season off due to health issues.

“My passion in basketball started in New York and will end there at Iona College,” Pitino said in Iona’s announcement. “Tim Cluess has done a spectacular job creating success and a winning spirit. I wish Tim a speedy recovery and Iona will always cherish his accomplishments. At Iona, I will work with the same passion, hunger and drive that I’ve had for over forty years. There is a real professionalism in how things are run here and this is a very tight, strong community. The priority in New Rochelle right now is helping students continue their education online in light of the coronavirus and I very much look forward to the day when the community is back on campus and to get to work on further elevating this strong program.”

The hiring comes as something of a surprise in this regard: former Cluess assistant Jared Grasso was the coach-in-waiting at Iona before taking the Bryant job in 2018. With Cluess stepping down, it was between Grasso and Pitino; the bigger name won out, largely because Iona hired a new athletic director (Matthew Glovaski) in 2018 and a new president (Seamus Carey) in 2019. Pitino’s connection to Carey, who previously president at Transylvania University in Lexington, Kentucky, played a substantial role in his hiring, a source told CBS Sports.

Pitino coached at Louisville from 2001-2017 where he won a national championship in 2013 and went to three Final Fours before being fired in October 2017 amid a pay-for-play scandal connected to the FBI’s probe into college recruiting. In the 30-plus months since that bombshell story broke, Pitino remains the only head coach who lost his job due to the government’s sting.

Since his ouster, Pitino, 67, has been coaching in Greece for Panathinaikos — and with success. It won the Greek Cup and Greek League last year. He left the team briefly to deal with a family matter but was rehired in November. The Euroleague halted play earlier this week due to concerns and precautions regarding the coronavirus pandemic. That enabled Pitino to return to the United States and accelerate his chances at being hired.

“He hated coaching pros, complained about it every day,” a source told CBS Sports.

The source added: “He was trying to enforce his dominant ego” while coaching in Greece and that Pitino was ambitiously hoping to return to college in a final attempt to repair some of his reputation.

“I am delighted to welcome Rick Pitino to Gael Nation,” said Director of Athletics Matthew Glovaski. “Rick is a Hall of Fame coach who has won at the highest levels and he is committed to leading our student-athletes and our program to national prominence. He brings passion and energy and shares our desire to build a winning program that will make our community proud.”

Pitino’s career record in college is 647-271. Iona will be his fifth full-time college job  after stops at Boston University, Providence, Kentucky and Louisville 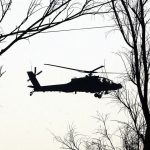 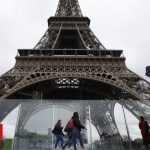