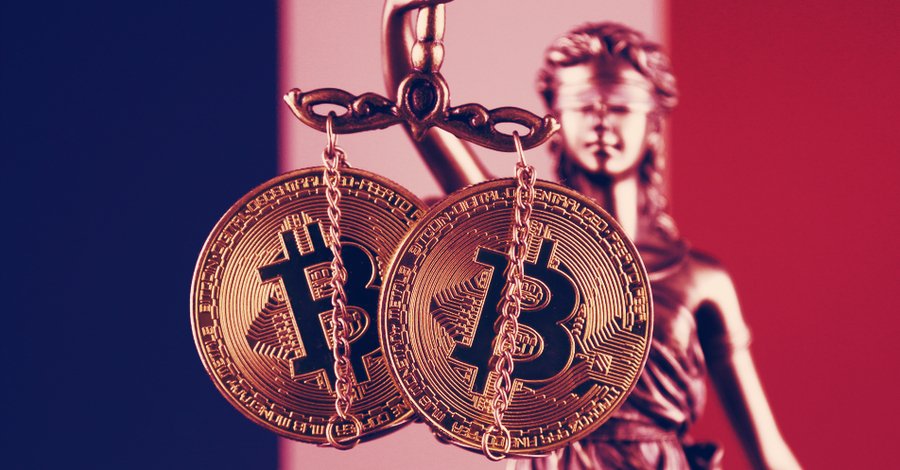 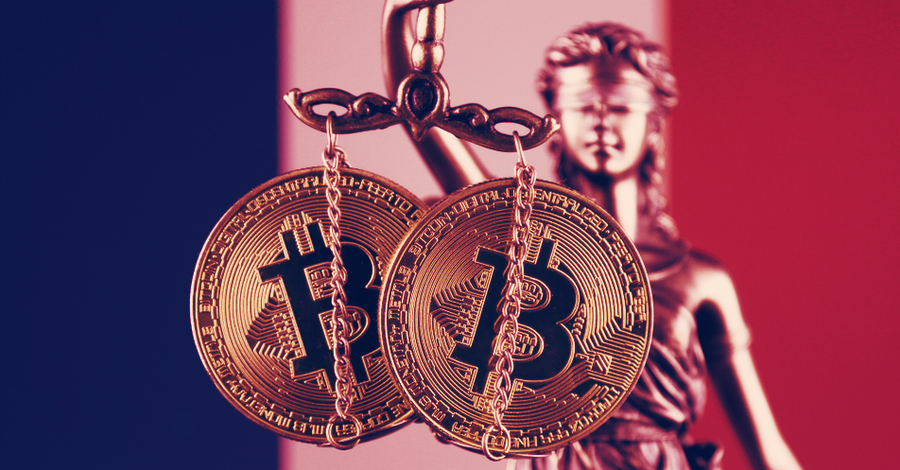 France’s top financial regulator, Autorité des Marchés Financiers (AMF), has stated that it’s not ready yet to come up with a precise classification for cryptocurrencies.

According to Finance Magnates, the regulator made its stance clear in response to the European Commission’s consultation. Currently, the AMF defines crypto as “a digital asset that may depend on cryptography and exists on a distributed ledger.”

France to experiment with digital euro in 2020

At the same time, the regulator pointed out that a line must be drawn between cryptos as “financial instruments” and “electronic money.”

“We believe it is important to keep the electronic money regime, which is relevant and should not be undermined by a new regulation. However, it would be useful to work on the articulation between the different regimes,” the regulator stated.

The AMF also voiced its concern over the increasing popularity of stablecoins, adding that authorities could even ban them if the need arises.

On the other hand, the regulator also highlighted the potential advantages of initial coin offerings over traditional IPOs, although acknowledged the risks usually associated with this crowdfunding model.

As Decrypt reported previously, France has recently made a big move toward digital euro. Hopefully, the AMF will come up with a precise classification by the time its own country launches its digital currency. 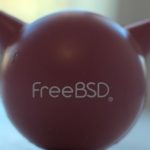