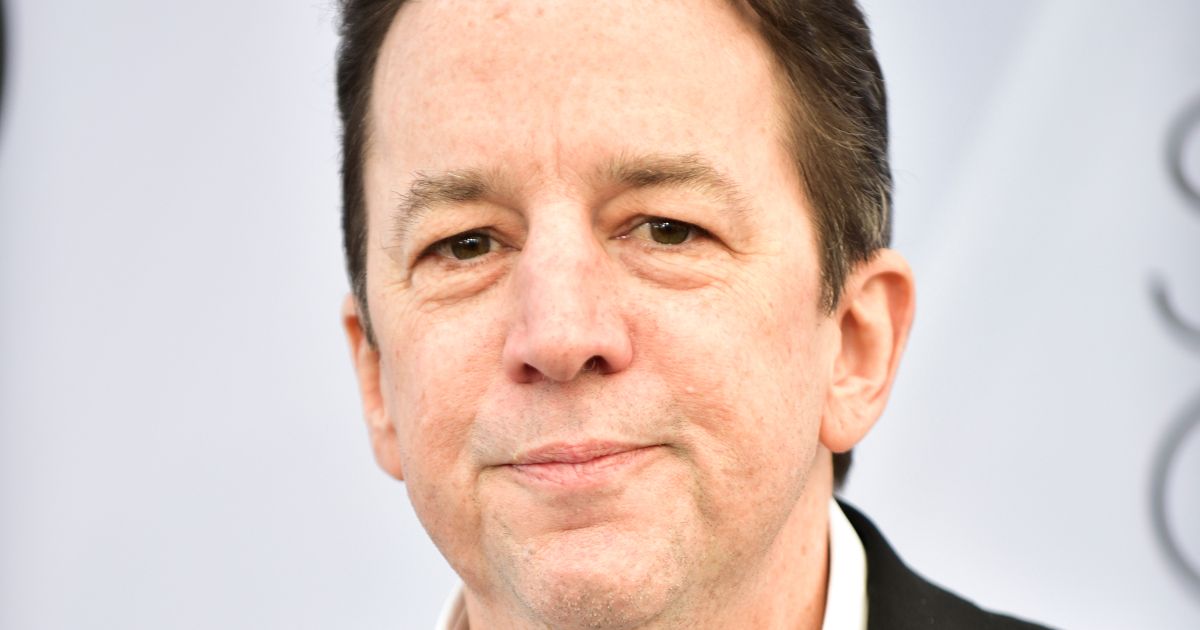 Gilmore Girls actor Brian Tarantina has died from an apparent drug overdose at the age of 60.

He was found dead early Saturday morning in his Manhattan apartment, police say.

According to TMZ, Brian’s niece went to check on him at around midnight and discovered him unresponsive on the sofa.

She called 911 and told police that she’d last spoken to him on Tuesday night . He was pronounced dead at the scene.

TMZ claim there was a white powdery substance found near the body.

The New York City medical examiner’s office will release the official cause of death once an autopsy is performed, they said.

In a statement, The New York City Police Deartment said: “On Saturday, 2 November, 2019 at approximately 0040 hours, police responded to a 911 call of an unconscious male.

“Upon arrival, officers observed a 60 – year-old male, unconscious and unresponsive, fully-clothed, on his couch. “

It continued: “EMS responded to the location and pronounced the aided male deceased at the scene (his residence).

“The Medical Examiner will determine the cause of death and the investigation remains ongoing.”

He was best known for TV shows in the eighties and nineties but appeared in large screen productions towards the end of his career.

More recently he’s had a recurring role as Jackie in The Marvelous Mrs.

He’s had roles in several films includeing BlacKkKlansman, The Talented Mr. Maisel. Ripley and The Brave One. 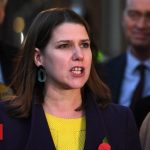 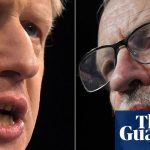