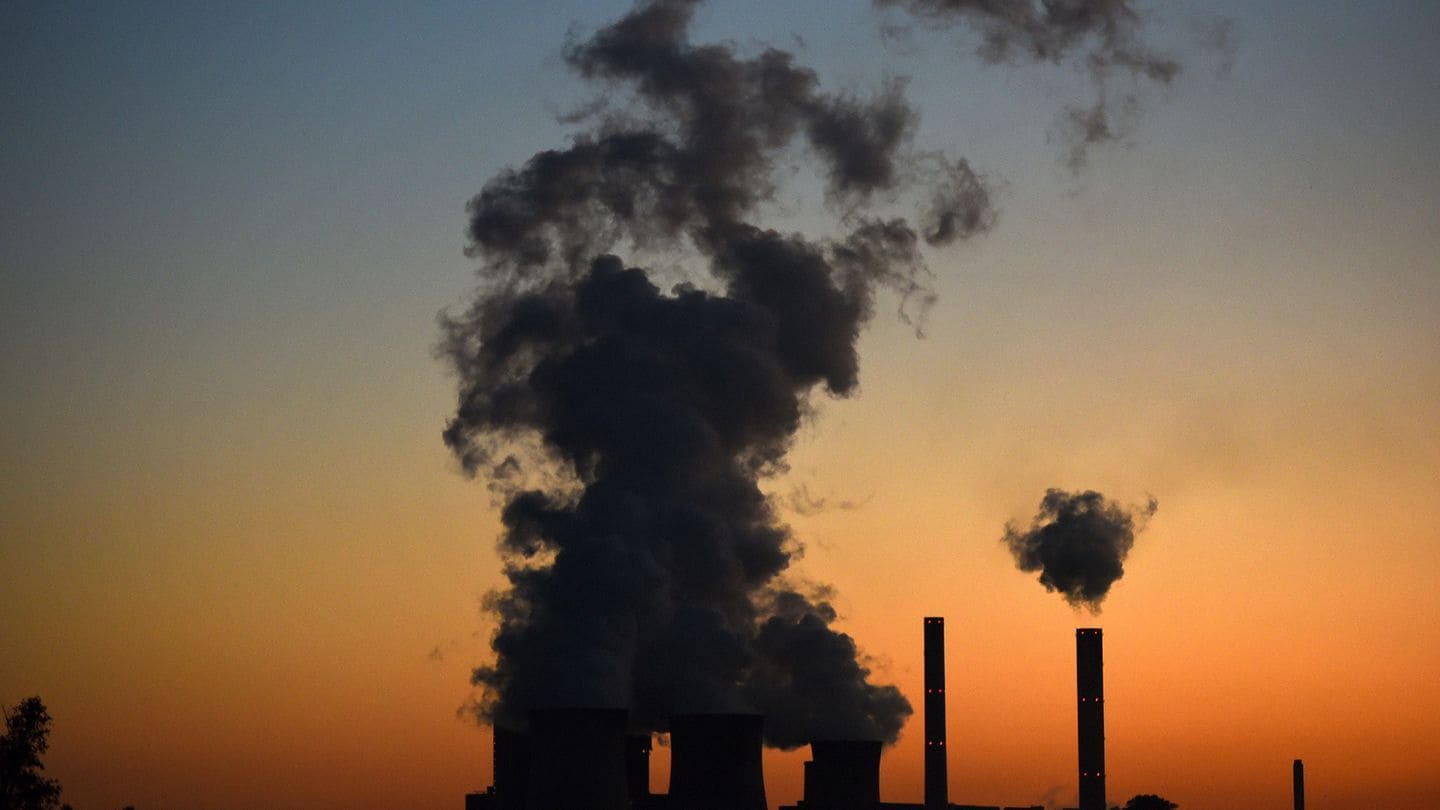 The world has lost another year in the quest to finally start reducing its carbon emissions, which scientists say is crucial to avoid the steadily worsening impacts of climate change.

Instead of embarking on a long-awaited decline, global greenhouse gas emissions are projected to grow slightly during 2019, reaching another record high, according to a new analysis published Tuesday. Total carbon dioxide emissions from fossil fuels and industry totaled 36 .8 billion tons, according to an estimate from the Global Carbon Project, a consortium of academics who produce the figures annually. That represents a 0.6 percent increase from 2018, which until now stood as the record.

“We’re blowing through our carbon budget the way an addict blows through cash,” Rob Jackson, a professor of Earth science at Stanford University and chair of theGlobal Carbon Project, said in an interview. “It’s troubling, because carbon dioxide pollution is higher than it’s ever been.”

Global emissions have now risen for three consecutive years, at a time when they should be starting to drop sharply if the world is to meet the goals of the Paris climate agreement.

The news of still-growing greenhouse gas emissions is the latest in a drumbeat of negative findings that come as world leaders gather in Madrid for an annual climate change conference, where they face mounting pressure to alter the current trajectory.

Last week, a bleak (reportfrom the UN Environment Program detailed how off-target the world remains in its collective goal of limiting the Earth’s warming. It said global emissions must fall by nearly 8 percent per year over the next decade to stay in line with the goal of limiting warming to just 1.5 degrees Celsius (2.7 degrees Fahrenheit) above preindustrial levels.

A slower pace of cuts of about 3 percent per year would keep the world on track for around 2 degrees Celsius (3.6 degrees Fahrenheit) of warming by 2100 – a level of warming that would have severe consequences, such as the death of nearly all coral reefs and the possible destabilization of ice sheets in Greenland and Antarctica.

The globe already has warmed about 1.1 degrees Celsius (2 degrees Fahrenheit) since the late 19 th century, according to separate findingspublishedTuesday by the World Meteorological Organization.

The WMO also found that 2019 “concludes a decade of exceptional global heat, retreating ice and record sea levels driven by green house gases from human activities, ”and added that this year is on pace to be the second- or third-warmest on record.

But the findings were not entirely negative.

US emissions are projected to fall 1.7 percent in 2019 after rising the previous year, as coal is steadily displaced by natural gas, as well as renewable energy . U.S. coal burning is projected to have fallen 11 percent in 2019 Alone. Emissions in the European Union are expected to decline at a similar rate, as nations there also move away from coal.

“We’re not in the same position we were five or 10 years ago, ”Corinne Le Quéré, a professor of climate change science at the University of East Anglia and a member of the team that published Tuesday’s figures, said in an interview. “We have demonstrated that making these investments [in renewable energy] do pay off, that emissions can go down.”

Le Quéré noted that not long ago, global emissions routinely grew by 2 to 3 percent each year, a rate that appears to have slowed. But, she added, “Emissions, at the end of the day, need to decrease to zero.”

While emissions fell in the United States and Europe during 2019, they are projected to have grown in China (by 2.6 percent), India (by 1.8 percent) and the rest of the world (by 0.5 percent).

The Global Carbon Project found, meanwhile, that the burning of natural gas is booming, growing by an additional 2.6 percent this year after strong growth last year. Petroleum use in automobiles, airplanes and other vehicles continues to increase around the globe.

In China, the world’s largest consumer of coal, natural gas burning grew by nearly 10 percent in 2019 and petroleum use jumped nearly 7 percent, according to the projection.

Deforestation and other forms of land use during 2019 also contributed to the human-caused emissions of methane and other greenhouse gases. The Global Carbon Project said wildfires in the Amazon and elsewhere helped drive land-use emissions to 6 billion tons of carbon dioxide – an increase over 2018 levels. The net result is that the world is projected to have produced 43 billion tons of carbon dioxide emissions from all sources in 2019.

While some of that gas will be absorbed into the oceans and some will be consumed by plants, much will linger in the atmosphere, strengthening the greenhouse effect.

Researchers are able to estimate annual fossil fuel emissions before the year is even over by monitoring official government reports on fossil fuel production, imports and consumption in China, the world’s largest emitter. A similar method is used for India. For the rest of the world, the 2019 estimate is based on the linkage between emissions and economic growth rates. For the United States, the group adopts the official projection of the U.S. Energy Information Administration.

The estimate of 0.6 percent emissions growth also comes with some uncertainty. The actual number, researchers said, could be a slight emissions decline of 0.2 percent, or an emissions rise as high as 1.5 percent.

Jackson said a faster shift toward cleaner energy could create new jobs, improve national security and have measurable public health benefits. But he also said it would leave a better legacy than the one of inaction on climate change that has defined recent years.

“It’s another lost year, another lost decade,” he said of the trend of rising global emissions. “I don’t want to belittle the important things that have happened and are happening, but they are not enough. People will look back at us and wonder, ‘What were you doing?’ ” 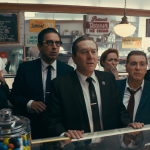 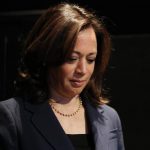