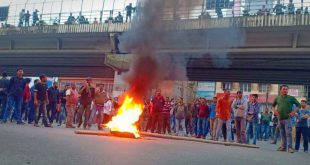 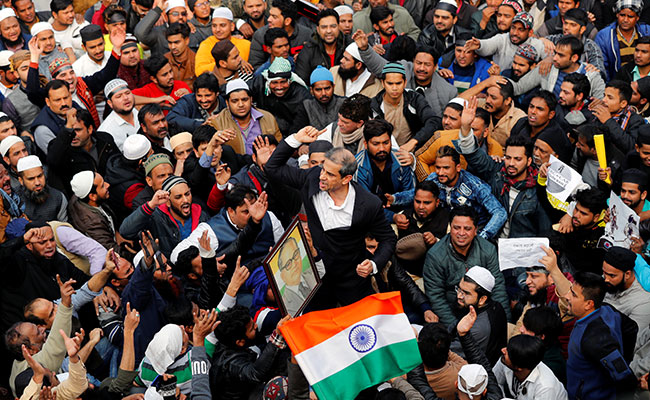 Union Minister Piyush Goyal and BJP vice president Jay Panda have invited a number of Bollywood stars to a closed-door event at a five-star hotel in Mumbai to discuss ” myths and realities “linked to the Citizenship (Amendment) Act, or CAA.

” The agenda of the meeting will be to facilitate a discussion on myths and realities pertaining to the Citizenship Amendment Act, “reads the invitation for the event scheduled for today at the Grand Hyatt in Mumbai. “Meeting will be followed by dinner,” it reads.

A blockbuster filmmaker and a leading actress, who asked not to be named, confirmed to NDTV that they have been invited for the meeting, but will not be attending it.

It is not known who all from Bollywood would turn up at the event on the amended law that fast-tracks the process ofgiving citizenship to persecuted non-Muslim refugeesfrom three neighborhood countries.

The film industry seems to be divided on supporting the CAA. Many actors took to Twitter and shared their views after violence broke out during protest at Delhi’s Jamia Millia Islamia university last month.

People have also trolled actors for either speaking up for or against the CAA.

Last month, a number of actors and directors condemned Delhi Police’s crackdown on students of Jamia Millia Islamia University, and accused the government of trying to stifle dissent against the CAA.

Directors Anurag Kashyap and Sudhir Mishra and actors Rajkummar Rao and Konkona Sensharma were among those who hit out at the government over its handling of the protests.

A number of other stars, including Farhan Akhtar, Parineeti Chopra, Saif Ali Khan, Shabana Azmi and Hrithik Rosh an have also spoken out since.

Actor Swara Bhaskerhas been among the most vocalin her support of anti-CAA protests, attending public meetings at Jamia Millia Islamia. “We have woken up late but now we have woken up. You have woken up the entire country. We are here to thank you,” she said.

The BJP’s attempt at meeting Bollywood stars comes amid a large-scale outreach effort by the ruling party to drum up public support for the CAA. Last month it announced plans to connect with three crore families and hold several hundred rallies.

One such rally was held in Guwahati in Assam on Saturday, where nearly 1 lakh BJP workers and supporters were given a pep talk by senior party leaders like JP Nadda.

The Citizenship (Amendment) Act, or CAA, marks the first time that religion has been used to determine Indian citizenship. The government says it will help non-Muslim refugees from three Muslim-dominated neighbors if they fled to India because of religious persecution. Critics say it discriminates against Muslims and violates secular tenets of the Constitution.

Previous [100%OFF]Dropshipping Business 2020: Dropshipping for Beginners
Next Manhunt underway in Mississippi for two escaped inmates after a week of “gangs at war” – CBS Evening News, Youtube.com

Indian citizenship to those facing persecution at home will assure them of better lives: PM – Hindustan Times, Hindustantimes.com

Indian citizenship to those facing persecution in their home countries will ensure that they get a better tomorrow, Prime Minister Narendra Modi said on Friday, in his first remarks on the issue after the Citizenship (Amendment) Bill was cleared by the Union cabinet recently.Speaking at the Hindustan Times Leadership Summit, Modi also said although a…