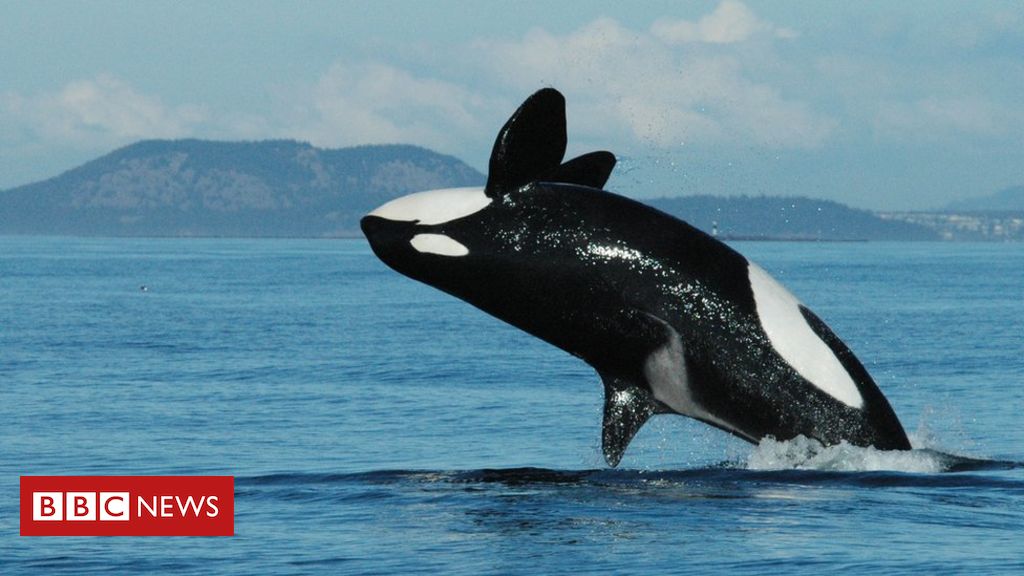 Grandmother killer whales boost the survival rates of their grandchildren, a new study has said.

The survival rates were even higher if the grandmother had already gone through the menopause.

The results shed valuable light on the mystery of the menopause, or why females of some species live long after they lose the ability to reproduce.

With humans, there is some evidence that human grandmothers aid in the survival of their children and grandchildren, a hypothesis called the “grandmother effect”.

These findings suggest the same effect occurs in orcas.

“If a grandmother dies, in the years following her death, her grand-offspring are much more likely to die,” said lead author Dan Franks from the Univer sity of York.

He said the effect was even greater when a post-reproductive grandmother died.

“It can explain the benefits of females living a long time after reproduction,” he said. “From an evolutionary standpoint, they can still pass on their genes and genetic legacy by helping their grand-offspring.”In Other words, by not continuing to reproduce, the grandmother whales might actually be doing more to ensure their genes get passed on than if they were reproducing.

The researchers analyzed************************ years of photographic census data on two populations of killer whales off the North Pacific coast of Canada and the United States. Each population was made up of multiple pods with various family groups.

The study waspublished in the journal Proceedings of the National Academy of Sciences USA.************ Leading the pack

When explaining why grandmothers might have Such an impact on calf survival rates, Mr Franks said past research has shown the important leadership role that grandmother killer whales play.

They tend to be at the front of the group when searching for food, relying on their vast ecological knowledge. He said by being unable to reproduce, “they may be in a better position to lead the group”.He noted the impact of grandmothers on their grand-offspring was especially strong in times of need, such as a shortage of salmon.

Older female orcas have even been observed directly feeding fish to their children and grandchildren.

“When a mother dives to catch fish, the grandmother can stay with grand-offspring,” Mr Franks said.

Another reason the menopause might make grandmothers more helpful to their family’s survival is decreasing competition.If grandmothers and their daughters were having children at the same time, those children would be competing for resources, including their grandmother’s attention.

Mr Franks said this could explain why the grandmothers don’t continue to reproduce throughout their lives and also help look after their grand-offsprin g. 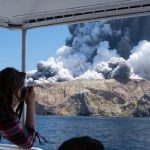