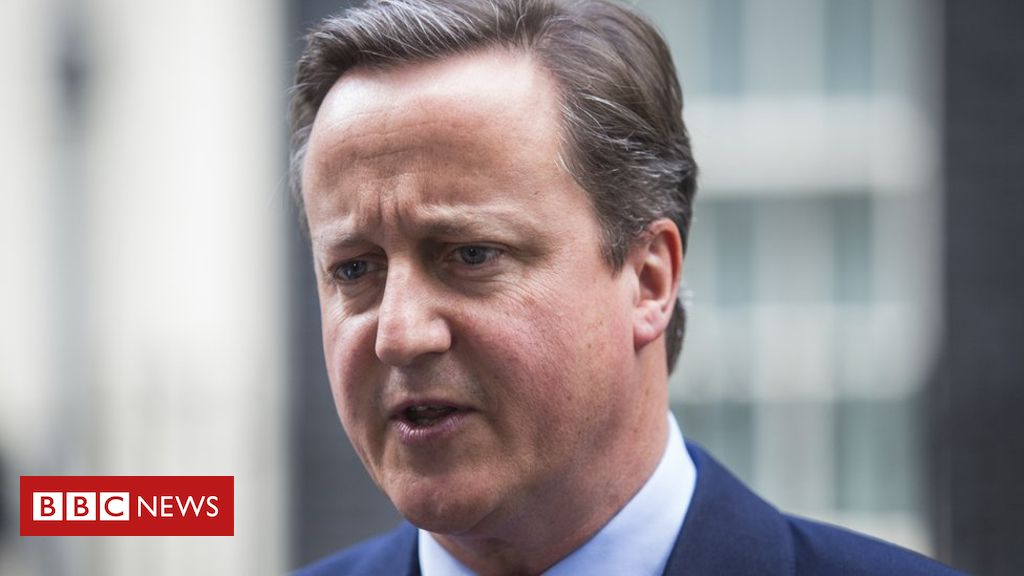 The Guardian has apologized for saying David Cameron had only felt “privileged pain” over the death of his son.

In extracts of his memoirs published on Sunday, the former PM praises the NHS care his disabled son Ivan receivedbefore he died in 2009, aged six.

But the paper asked whether he “might have understood the damage his policies have done” if he had sought care for a parent rather than a child.

“The original version of an editorial posted online yesterday fell far short of our standards,” a spokesman said.

“It was changed significantly within two hours, and we apologise completely.”

A screenshot of the paragraph about Mr Cameron’s son was shared on social media, including by Chancellor Sajid Javid, who called it a “shameful thing to read”.

“Never has an editorial so lacked in empathy, while so righteously criticizing others for lacking it, “He said in a tweet.

Speaking on the Victoria Derbyshire program, Ms Smith said: “I don’t believe in the politics of class warfare.

“The majority of parliamentarians are trying to do a decent job and I think the use of those terms must have been very hurtful to David Cameron.”

Comedian and actress Jenny Eclair tweeted: “I am furious with David Cameron but to question his grief privilege as the Guardian is doing is vile beyond vile – his 6 year old son died. “

Mr Cameron had been an MP for less than a year when Ivan was born in 2002, and became prime minister the year after his son died.

In an extract of his memoirspublished in the Sunday Times, Mr Cameron recalls taking Ivan to hospital when he was just a few days old.

“When you watch your tiny baby undergoing multiple blood tests, your heart aches. When they bend him back into the foetal position to remove fluid from the base of his spine with a long, threatening-looking needle, it almost breaks, “he says.

) It was later discovered Ivan had cerebral palsy and a severe form of epilepsy that led him to have 20 or 30 seizures in a day.

Mr Cameron also pays tribute in his memoirs to “the extraordinary compassion in our health service” and “the best of the NHS” who helped look after his son.

Reflecting on his experience helping care for Ivan, the former Tory leader says: “A world in which things had always gone right for me suddenly gave me an immense shock and challenge. “

” Nothing, absolutely nothing, can prepare you for the reality of losing your darling boy in this way. It was as if the world stopped turning. “

Mr Cameron’s wife Samanthatold the Times in 2017her son’s death “overshadowed everything” and rendered the outside world “meaningless”.

“Like anyone else in my situation , I just kept going. You have to deal with it, because you have no choice. “

She also said it changed her husband’s politics, saying: “It made him understanding, though he couldn’t be too subjective.” 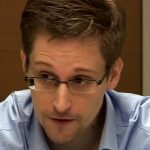 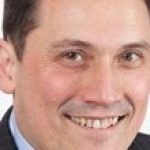