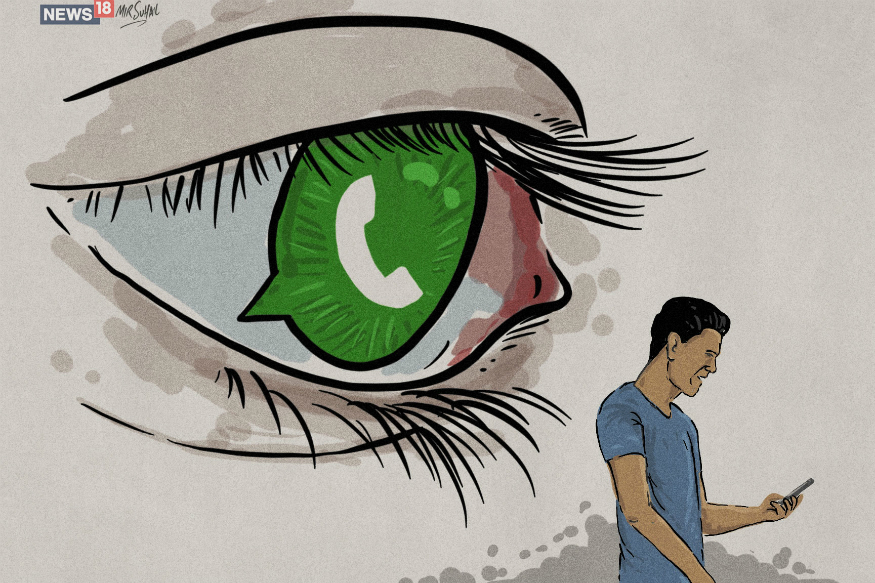 New Delhi / Washington:After Technology Minister Ravi Shankar Prasad sought an explanation from WhatsApp on the alleged surveillance of phones, the Facebook-owned messaging platform has said that it had informed the Indian authorities about the privacy breach.

“Our highest priority is the privacy and security of WhatsApp users. In May, we quickly resolved a security issue and notified relevant Indian and international government authorities. Since then we’ve worked to identify targeted users to ask the courts to hold the international spyware firm known as the NSO Group accountable, “WhatsApp said in a statement late on Friday .

In its lawsuit filed in a federal court in San Francisco, WhatsApp accused NSO of facilitating government hacking sprees in 20 countries, calling it “an unmistakable pattern of abuse.”

The attack, according to WhatsApp, exploited its video calling system in order to send malware to the mobile devices of a number of users. The malware would allow NSO’s clients – said to be governments and intelligence organizations – to secretly spy on a phone’s owner, opening their digital lives up to scrutiny.

Following the disclosure by WhatsApp, the government had asked the messaging platform to explain the matter and list out the measures that have been taken by it to safeguard the privacy of millions of Indians.

Refusing to divulge identities or the exact number of those targeted in India, WhatsApp had said in May, it had stopped ahighly sophisticated cyberattackthat exploited its video calling system to send malware to its users.

The mobile messaging giant said it had sent a special WhatsApp message to about 1, 400 users that it has “reason to believe were impacted by this attack to directly inform them about what happened “.

While the messaging giant did not disclose the details or the number of people affected in India , the company confirmed that Indian users were among those contacted by the company. WhatsApp has over 1.5 billion users globally, of which India alone accounts for about 400 million.

In the past too, WhatsApp has drawn flak from the Indian government on the platform being misused for spreading misinformation that led to incidents of mob lynching.

(Get the best of News) delivered to your inbox –subscribe to News 18 Daybreak. Follow News 18. com onTwitter,Instagram,Facebook,Telegram,TikTokand onYouTube, and stay in the know with what’s happening in the world around you – in real time.