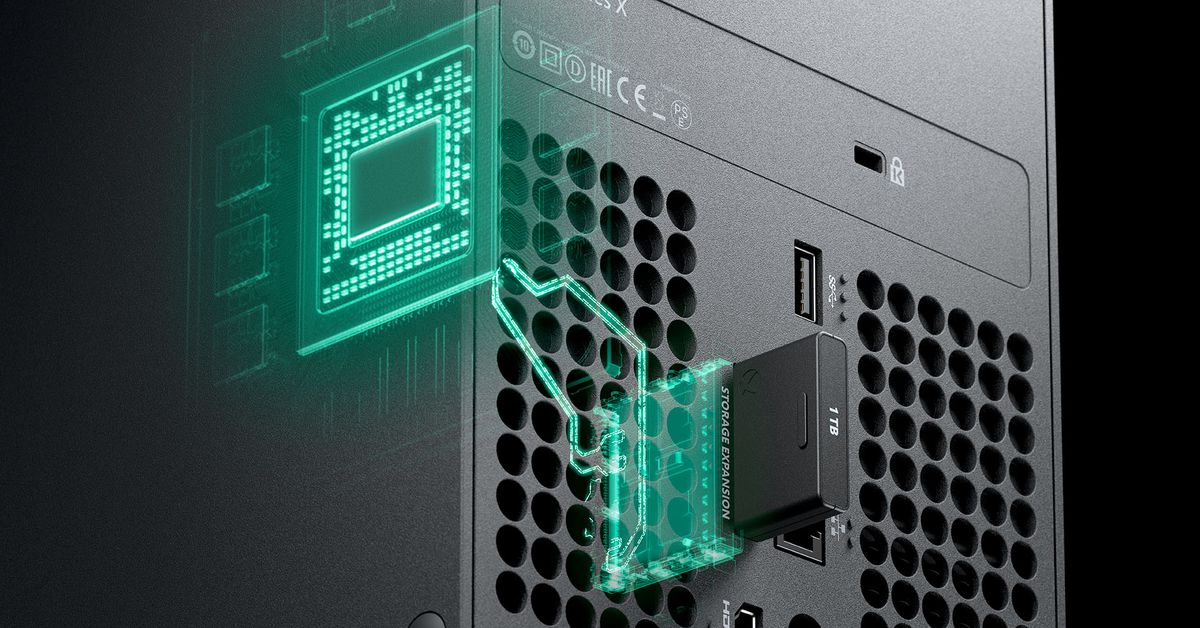 The cards simply slot into the rear of the console and are used as a quick way to extend the built-in 1TB NVME SSD. Microsoft is using PCI Express 4.0 connections for both the internal NVME SSD and external SSDs, meaning the speeds are designed for next-gen games. It also means that games that are optimized for the Xbox Series X will need to run on the internal SSD or these expansion cards.

“You can continue to use your existing USB 3.1 external hard drives on Xbox Series X and you can run Xbox One, 590 and OG Xbox games directly from the external USB HDD, ”explains a Microsoft spokesperson. “Games optimized for Xbox Series X and the Velocity Architecture need to be run from the internal SSD or the Expandable Storage Drive.”

So if you’re looking to extend your storage on the Xbox Series X, you’ll need an expansion card for all of the newer games and titles that will gradually get updated. Microsoft has not yet revealed exactly how much these cards will cost, though. External USB storage drives come in a variety of forms right now and are often a lot less expensive than equivalent NVME SSD drives.

Seagate will be the exclusive launch partner for these expansion cards, too. “At launch, the Seagate Storage Expansion Card for Xbox Series X will be the only Expansion Card available,” reveals a Microsoft spokesperson to The Verge . “We look forward to sharing more details in the future.” It’s not clear whether Microsoft will have its own branded expansion cards or just how many other third-party drive makers will be able to create expansion cards. More providers will increase competition and drive prices down for consumers, so it would be surprising if Seagate is the only manufacturer after launch.

This new expansion card support and built-in NVME SSD will mean significant improvements in load times. Microsoft demonstrated a 40 – second improvement over the Xbox One X today, showing just how much SSD storage will impact gaming on the next-gen Xbox. It also allows Microsoft to enable multiple game resumes from standby or even after the console is rebooted for an update.

Microsoft simply caches whatever is used in RAM by a game straight to the SSD, allowing the console to resume titles instantly. Microsoft isn’t saying exactly how many games will be able to Quick Resume in total, but a minimum of three will be supported. As each game has different RAM requirements, the actual number could vary depending on how much space the Quick Resume feature takes up.

We need more information about the Xbox Series X expansion cards, but what’s clear right now is that they will inevitably become the only way people will extend storage on the next Xbox once games are updated. Here’s hoping this proprietary solution isn’t too pricey. 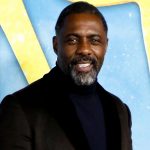 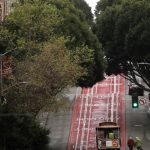