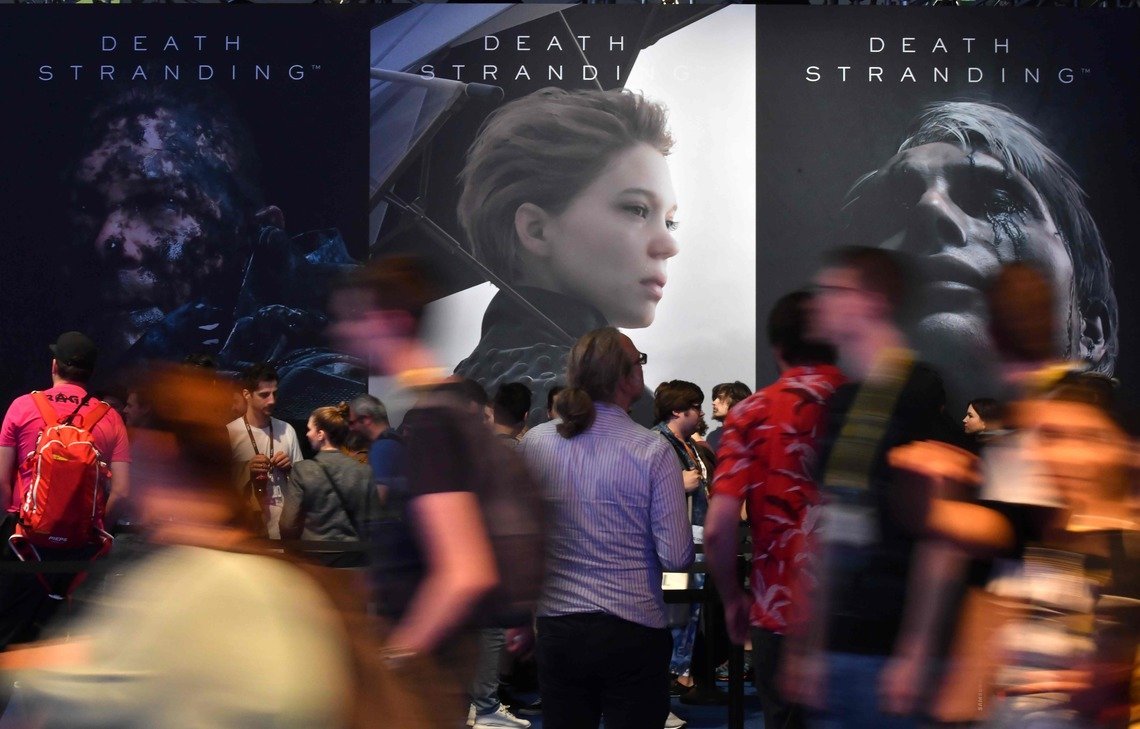 The Epic Games Store is something of a boogeyman in the games industry . Many people out there don’t like the way that they’ve aggressively pursued exclusivity. Even those who admit that Steam could do with some more healthy competition realize that the EGS has its fair share of issues and missing features.

Although the lack of features is slowly being addressed, it’s still a long way from the usability of Steam. The exclusivity deals are still being pursued, but recently a pretty high-profile game announced its intentions to release on the Epic store and Steam at the same time – Death Stranding.

Believe it or not, I don’t personally believe that the Epic Games Store is the spawn of satan. As much as it is completely devoid of useful features, it does at least offer a good deal to developers. Having said that, the aggressive way that they’ve persued exclusivity does make me a little uncomfortable.

The fact that Hideo Kojima felt he didn’t need to make Death Stranding exclusive to the Epic Game Store, even on a temporary basis, does point to some key issues with the service. Mostly these issues revolve around a dichotomy between what’s good for developers and what is good for consumers.

Why Epic Is So Good for Devs

There are many benefits to developers when going exclusive on the Epic Games Store. They’re often given a huge marketing push, which many studios wouldn’t be able to afford or organize on their own. They also have much less competition within the marketplace. Say what you like for Steam, but the store is saturated with mediocre content.

Compare this to Epic, which has a storefront made up only of games that they have chosen themselves. There aren’t 100 s of games competing for space and trying to seem as attractive as possible.

In fact, the lack of needing to compete is probably why Kojima found it acceptable to turn down this deal.No matter what he does, Death Stranding is going to be a massive sellerbecause he made it. He can rely on his name and word of mouth alone to sell copies. The truth is that most developers don’t have this luxury.

Problems for the End-User

The main issue it all boils down to is usability. Steam has properly integrated achievements, chatrooms, friendslists, community spaces, modding support, and hundreds of other features which make using it a treat. Epic doesn’t even have a shopping cart yet.

What we’ve ended up with is a store that is great for smaller developers but not great for the end -user. Combine that with the rapid pace of exclusivity, both timed and permanent, and it’s easy to see why Epic doesn’t get lots of good press.

The truth is that while I don’t think the Epic store deserves everything it gets, Epic certainly is at fault. After making big bucks on Fortnite, they immediately rushed out with a store that was in no way ready for primetime.

Epic Could Have Made Things Easier on Themselves

As far as I ‘m concerned, that is one of Epic’s biggest faults. They really should have waited to release their store until it had a decent amount of features. The fact that this long after launch we still don’t have a shopping cart is frankly unacceptable.

The only reason that the Epic Store is still around at all is thanks to Fortnite, and that means Epic has become complacent. Hopefully, Death Stranding not going for exclusivity might be the kick in the pants they need to sort themselves out. If not, they can look forward to many more years of hateful reactionaries jumping on them at the first opportunity. 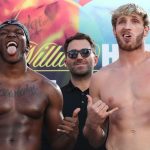 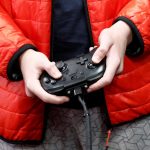