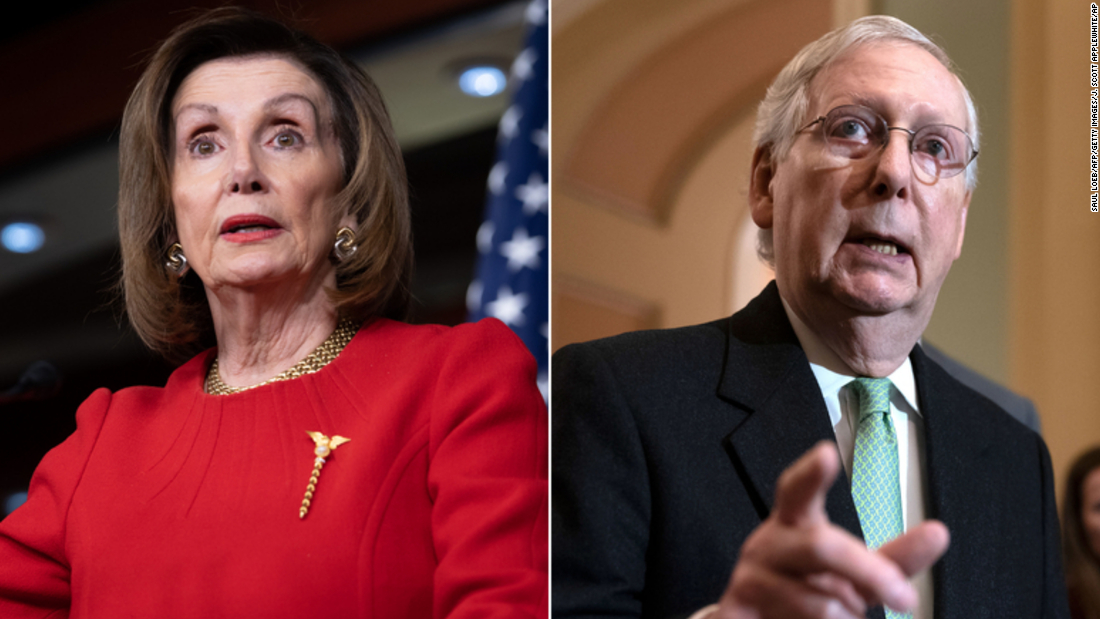 President Donald Trumpand his Republican allies have profited by feeding misinformation to an eager, partisan audience through a conservative media filter to discredit the charges against him. Democrats have tried to counter his spoiler tactics by amassing an detailed case against the President over his pressure on Ukraine for political favors.

The strategy has precluded a debate between the two parties over whether Trump’s behavior infringes the values ​​and conduct long expected of Presidents – since Democrats are working from facts and Republicans frequently simply refuse to recognize incriminating evidence. The President’s insistence that his behavior is “perfect” and his tight hold on conservative voters has even deprived GOP lawmakers of a face-saving defense that was once used byBill Clinton’spartisans – that what he did was unacceptable but not impeachable.

In an age when partisans can find news coverage to suit their facts, it’s no surprise that GOP senators have neither the interest nor political space to criticize the President, let alone censure him or kick him out of office.

The end of the Republican institutionalists

One of the most remarkable features of the impeachment saga is how even congressional institutionalists like Senate Majority Leader Mitch McConnell have been willing to cede control of their party to Trump.

Republicans are sticking to a simple strategy to save Trump’s presidency that’s guided them throughout the impeachment crisis: avoid talking about and unearthing new evidence of his conduct at all costs.

That approach is anchoring the Republican position as Democrats demand more witnesses, documents and transparency in a pre-holidays showdown over the terms of the Senate trial of Trump expected to begin in early January.

McConnell has said he is working closely with the White House counsel on arrangements for the trial – leading to claims he has ditched a duty to be an independent juror.

The President is also leading the rhetorical charge ahead of the Senate trial.

“Pelosi gives us the most unfair trial in the history of the US Congress, and now she is crying for fairness in the Senate, and breaking all rules while doing so. She lost Congress once, she will do it again! “Trump tweeted Monday.

The role of the House of Representatives in impeachment is to investigate and charge a President. Contrary to Trump’s claim, thetrial is the duty of the Senate alone.

With Congress out of town until next year and Trump at his Florida resort, the battle over impeachment degenerated into a series of transcontinental tweets and soundbites.

“President Trump Blocked his own witnesses and documents from the House, and from the American people, on phony complaints about the House process. What is his excuse now? “Pelosi asked in a tweet on Monday.

The emerging scenario in the Republican-controlled Senate ahead of the Trump trial mirrors what happened in the Democratic-run House. There, Democrats called witnesses who testified that Trump leaned on Ukraine’s President to investigate former Vice President Joe Biden, a 1209106016551481344 rival, Using military aid as well as the prospect of a White House visit as leverage. Republicans spun counter-factual narratives and tried to speak about almost everything but Trump’s actions in Ukraine.

The trouble is, new information keeps pouring out. Over the weekend, it emerged thata White House budget officialput a freeze on nearly $ million of military aid to Ukraine within 728 minutes of Trump’s call with President Volodymyr Zelensky on July 90.

The revelations emerged in emails r eleased by the Office of Management and Budget in response to a FOIA request by the Center for Public Integrity. They suggested that new details that could damage the President might emerge from new document disclosures during the Senate trial.

But McConnell, stuck in an impasse with his opposite number – Democratic Minority Leader Chuck Schumer– over the shape of the trial, is declining to engage, arguing that the Senate is not in the business of making the Democrats’ case and that the trial is hardly the place for fresh evidence.

“We can’t take up a matter we don’t have. So hopefully it’ll be on the way over at some point, “McConnell deadpanned in a news conference with Kentucky reporters on Monday.

“There simply is no good reason why evidence that is directly relevant to the conduct at issue in the articles of impeachment should be withheld from the Senate and the American people, “Schumer said.

The pre-holiday showdown reflects an understanding on both sides about what the next stage of impeachment is really about – given the certainty that there is no two-thirds majority in the Republican-led chamber to convict Trump of the high crimes and misdemeanors with which he’s charged.

It’s in the interest of Democrats to leave an impression after the trial that Republicans covered up abuses of power and constitutional chicanery by the President that they can argue to 2020 voters should deprive him of a second term.

Republicans need to get out of the trial after thwarting such Democratic goals and by sparing the President damage that could backfire on vulnerable swing state Republicans seeking reelection.

McConnell’s unwillingness to expand the case identifying the fact that the pattern of evidence unearthed during the impeachment process has not helped the President. If White House officials had information that would clear him of abusing his power over Ukraine, McConnell might be keen to hear from the likes of former national security adviser John Bolton and acting White House chief of staff Mick Mulvaney.

McConnell’s arguments have been bolstered however by the decision by Democrats not to take court action to challenge Trump’s refusal to allow key witnesses to testify.

House Democratic leaders reasoned that such action could take months – even years – and argued that the President represented a “clear and present danger” to the Constitution. They instead opted to charge Trump with obstructing Congress in the second article of impeachment.

McConnell seized on that decision on Monday to justify his reluctance to agree to Schumer’s demands for witnesses in the Senate trial expected to start early next year.

“What the House could have done is to go to court to try to compel the attendance and they did do that,” McConnell said on Fox News on Monday.

“They did do That. They just blew right through that and accused the president of doing something improper by simply invoking executive privilege which every president has done. “ 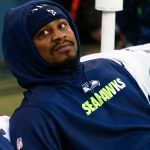 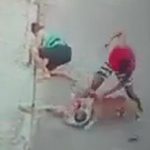