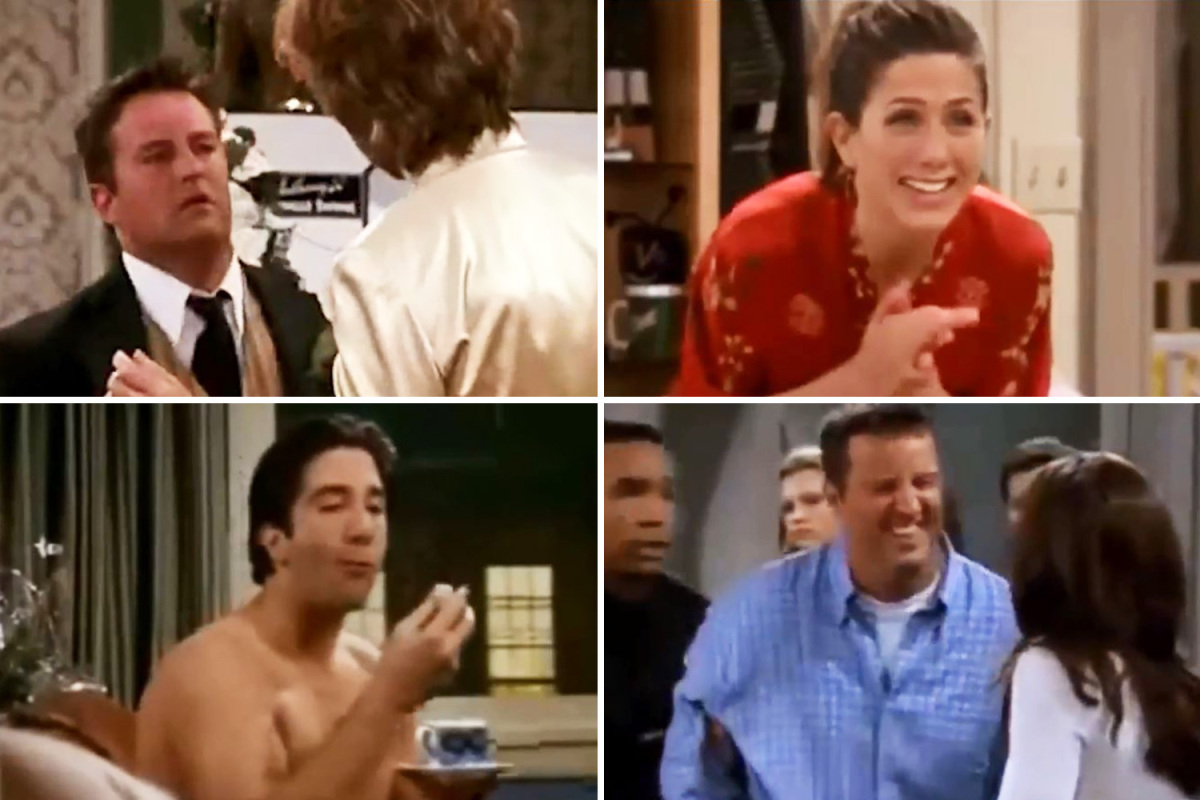 AS we’re sure all diehard Friends fans will agree, the hit US sitcom is one of the only shows we can happily watch on repeat.

To celebrate the 25 th anniversary of the show – feel old yet? – we’ve taken a look back at some of the hilarious scenes which didn’t make it to our screens the first time round – including Chandler’s mortifying dance with Ross and Monica’s mum.

The One with the VERY awkward dance

To this day, Chandler and Monica’s wedding remains one of the most action-packed two-part episodes of the entire series.

But between a runaway groom, Rachel’s pregnancy news and Joey’s drunk co-star, there was one key moment which sadly got cut from the episode – and it involves Chandler accidentally ripping his mother-in-law’s skirt off on the dancefloor .

As all seasoned Friends fans will remember, Chandler struggled to dance at his reception as a result of his slippery shoes.

In the deleted scene, the groom is pulling out some of his signature moves – ie flailing his limbs around like a mad person – when he starts to slowly slip to the floor.

But rather than holding on to Judy’s shoulders for support, Chandler grabs hold of her skirt and rips it clean off as he falls to the ground – leaving his lingerie-clad mother-in-law totally exposed.

That’s it, we’re starting a petition to get this hilarious clip reinstated in the episode ASAP.

The One where Emma Crawls … kind of

Okay so we all remember the episode where Emma’s first word causes Ross to have a meltdown over the prospect of his daughter becoming a scientist. Right? It’s a classic.

But did you ever see the one where Emma crawls for the first time? And when we say crawl, we mean it in the loosest sense of the world.

The deleted clip opens with Rachel excitedly telling Joey, who then proceeds to cut himself while he’s shaving.

She then rushes across the hall to get Monica to come see – by which point Emma is sitting still and playing with her toys.

In true Chandler Bing style, he then jokes: “Oh wow, look at her go.”

The One where Chandler gets arrested

There are plenty of reasons Chandler Bing is our favorite of the Friends gang – his self-deprecating humor, generosity towards Joey and how he overcomes his commitment issues for Monica.

But this deleted scene is Chandler at his absolute best – making an ill-advised bomb joke at an airport before being whisked away by armed officers.

The clip opens with Monica celebrating making it through security without setting off the metal detector.

She then pauses in front of a sign which reads: “Federal Law Prohibits Any Joking Regarding Aircraft Highjacking or Bombing.”

Unable to control himself, the jokester says to a member of staff: “You don’t have to worry about me mam, I take my bombs VERY seriously.”

Out of nowhere, two officers grab Chandler and drag him away for questioning before Monica sets off the metal detector after racing back through it. Lolz.

The One with Ugly, Naked ROSS

You don’t have to live in New York to understand just how hard it is to find a liveable apartment in the Big Apple – so fans could understand why Ross went to such great lengths to bag Ugly Naked Guy’s flat in season five.

Although the episode always ends with the gang simply spotting a naked Ross through the window, David Schwimmer actually filmed a short clip sitting nude on Ugly Naked Guy’s sofa and tucking into his basket of mini muffins.

PlusFabulous writer Lydia Hawken got the iconic “Rachel from Friends” haircut to celebrate 25 years of the show– and it left her looking like a shaggy, unkempt dog. 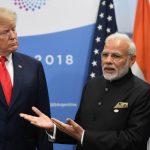 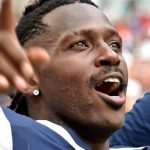