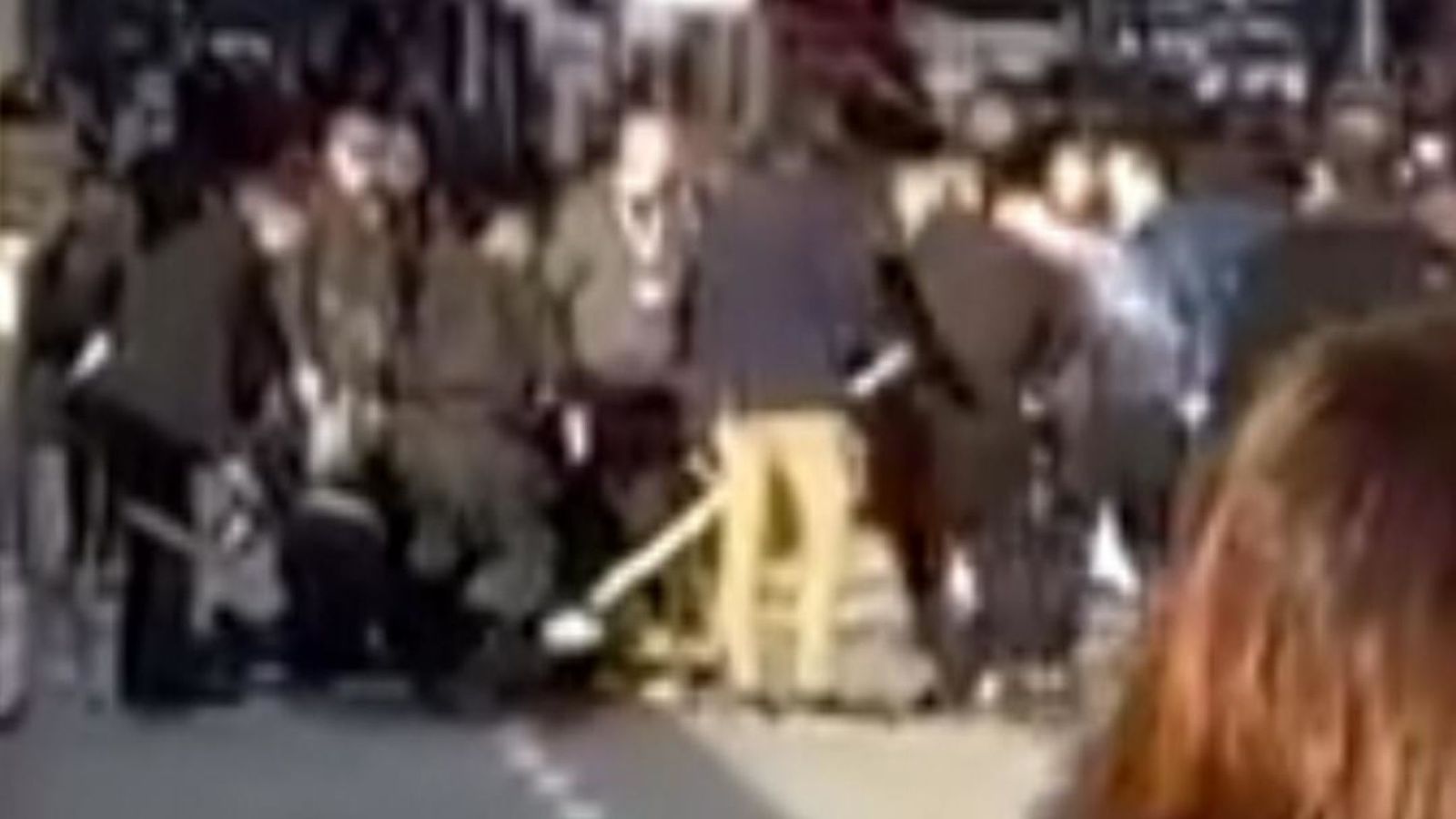 Despite being stabbed five times by the London Bridge attacker, one of Friday’s heroes fought with the terrorist “until the end” as he bought time for others to escape.

Sky News has been told of the extraordinary account of Lukasz who was working in the basement at Fishmongers’ Hall whenUsman Khanlaunched his deadly attack.

Saskia Jones, 23, and 25 – year-oldJack Merrittwere both killed as they worked on the prisoner rehabilitation conference that was being held at the

However, the death toll could have been higher but for the actions of a number of bystanders.

“You’re not going to see Lukasz. Firstly he’s too modest and secondly there’s no camera footage,” he said.

“He’s washing up glasses in the basement. He hears the screams. He’s first aid trained so he makes the conscious decision to go upstairs. It’s pretty obvious what’s happening.

“The terrorist is brandishing two knives with victims all around screaming and people cornered.

” He pulls off the wall this narwhal tusk and take the fight on. In the next minute he’s on his own.

“He’s buying time for others to escape. In that time he makes a stab towards the terrorist and knows something is wrong as he hits him in the chest and it bounces off.

“He’s got a vest on of some sort. At that point there’s a vicious knife fight in which Lukasz takes five cuts all the way up his arm. He’s hurt badly but doesn’t flinch for a minute.

“He’s then joined by two or three others, and now overwhelmed by numbers the assailant goes down the stairs.”

After another fight in the building’s foyer, Khan, 28, breaks through the doors onto the steps outside.

Mr Williamson added: “Lukasz is right behind him. He is hurting badly and has lost the strength in his left arm but he was there until the end. “

According to reports, Lukasz is set to receive an official honor in his native Poland, recognizing his “sacrifice and courage”.

London Bridge has reopened in both directions, although the northbound carriageway is reduced to one lane due to ongoing police investigations.

A vigil is due to be held will be held to pay tribute to the victims of the attack and to honor the emergency services and members of the public who responded to the incident.

Mayor Sadiq Khan will be among those at the remembrance service at Guildhall Yard, where Londoners will be able to lay flowers.

It comes as West Midlands Police said a34 – year-old man arrested in Stoke-on-Trenton suspicion of preparation of terrorist acts has been recalled to prison due to a suspected breach of his license conditions.

The force has said there is no information to suggest that the arrested man was involved in the incident at London Bridge. 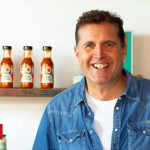 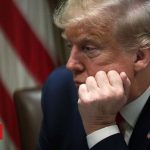