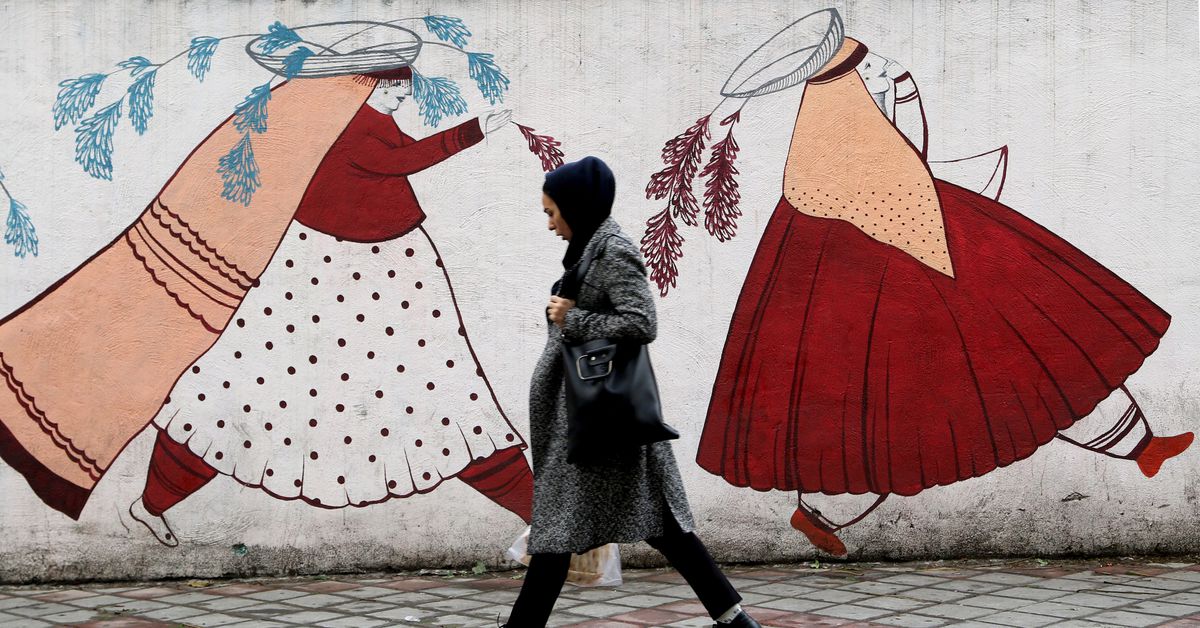 Irangovernment announced on November 15, 2019, that it had plans toincrease the price of fuelby at least 50 percent. The next day, Iranians took to the streetsin protest. And the Iranian government reacted to its citizens organizing by shutting down the internet for the whole country.

Theshutdownpersisted for five days with practically every Iranian citizen lacking internet access or wireless data service. Finally, on the fifth day, Iranbegan restoring accessin Tehran as well as in a number of provinces.

How is it even possible toshut down the internet for an entire country?

Lily Hay Newman, a senior security reporter atWired magazine, explains on this episode of theResetpodcastthat in order to get the internet to go down in the first place, the government had to get around a number of fail-safes.

“With this Iranian shutdown, which is so far beyond anything the government had done before, they likely grappled with these protective mechanisms. They would take down a portion of the network and then the network would automatically reroute around that dead portion to keep providing service. And then they would have to kind of do a whack-a-mole type situation to get it all under control. ”

The “whack-a-mole situation,” as Newman describes to hostArielle Duhaime-Ross, “involves the government coordinating with internet service providers, telecoms, and infrastructure providers to actually make all of this happen. ”

What this means for Iranians is that their government didn’t face a lot of resistance when it asked private companies to turn off internet access for their paying customers.

Alp Toker, the executive director ofNetblocks, an NGO that monitors the governance of the internet, tells Duhaime-Ross quite frankly that he’s never seen such a “complex shutdown” before.

“We’ve been tracking a lot of shutdowns, and they are done for a lot of different reasons around the world. We always try to take the governments on good faith [and] see what they’ve done, whether there might be a justification. But, to be honest, in each case, it’s caused more harm than [good]. If it’s a protest or even a riot, switching off the Internet makes people more angry. ”

Another alarming fact is that Iran might further isolate its citizens from the rest of the world throughits own intranet, which the government has been developing in order to give the regime more control over what content and services people can access in the country.

According to Toker, a sovereign internet – like the one Russia was planning on building – leads to parallel internets and the loss of global connectivity.

But Newman argues that there might be an unintended benefit to the oppressive government total blackout. “Perhaps it could fuel even more people in the streets, going outside and saying, ‘The only way I can get information is to go talk to my neighbors [and] going to a protest.’”

Listen to the entire conversation here. Below, we’ve also shared a lightly edited transcript of Toker’s conversation with Duhaime-Ross.

This episode of the Reset podcast was published on November 21, 2019. Events may have changed.

So the internet’s out in Iran. And that means reporting on what’s going on within the country is a lot harder.

It’s actually in these moments that I personally realize how screwed journalists around the world would be without the web.

But there are some people out there who devote themselves to keeping track of these kinds of shutdowns – and they are a little bit more accustomed to navigating these communication obstacles and interpreting them.

One of those people is Alp Toker, the executive director of Netblocks, an NGO that monitors the governance of the internet. He’s based in London, and I asked him if he’s seen an internet shutdown like this before.

Well, in short, we haven’t.

It’s been extraordinary. It’s been a complex shutdown. It’s had many facets to it. It’s also impacted a lot of people at a time of crisis in various ways. It’s just unique.

Well, it stands to reason that the authorities are worried, given how extreme this measure is. It’s not something that Iran does. This is about severing connectivity at the core.

Is there a link between the intranet project Iran is reportedly working on and the protests?

Please note: This is a developing situation, so I want to be clear here that while other news organizations have reported on what Alp is about to say, it’s still really hard to know exactly what’s going on in Iran.

So researchers knew that some kind of national intranet was coming. But there was no clear timeline. Would it be next year or a decade from now? And what wasn’t expected was that we might start seeing signs of the intranet during an internet shutdown that’s targeting protests.

Are we actually seeing signs of it being booted up now?

All indications are that this system has been booted up. And that’s what we see from the data, from the reports, from all sources. What’s happened is: first this shutdown, but then you’ve got this network coming back online. But without the rest of the world there. So you’ve got a parallel intranet being formed in front of our eyes, where the people want to reach out but they can’t.

Right. Because now you’ve got to ask, which is a real internet? What if you have one of these or two of these? Is it the one inside Iran? Is it the one outside? What if Russia also does the same thing? Russia’s had some plans to [create] a sovereign internet and then you start developing parallel internets and you lose this global connectivity, this achievement of humanity, which has brought good but has also brought some perhaps less desirable things to the world. But that’s something we’ve all taken for granted until now. It looks like that’s changing.

Do you think the government planned things this way? Was this premeditated?

It’s difficult to believe that this could be orchestrated. These protests were organic. They were caused by a specific trigger as the fuel prices rose.

And [separately] there was this intranet that was being developed and it looks like that might have been switched ahead of schedule and might have enabled at scale.

So it remains to be seen how and why this is happening now. But it’s happened.

Has this happened before in a country? Is there a country that has this kind of an intranet in operation and countrywide?

The only similar high-profile country that has a system like this is North Korea .

Not much is known about the network that North Korea operates, but it doesn ‘t have many users. It’s specifically for those privileged [few] who can access this kind of network. And it isn’t connected to the global internet. Because it’s so isolated, it’s difficult to say how similar it is to what’s happening now.

But you can look at Russia, which has been making plans for it but hasn’t activated this kind of system on a national scale.

Have other countries in other parts of the world been affected by a government-controlled internet shutdown and communications blackout like this before?

And the human rights organizations are still stumped as to how many people have lost their lives. It’s created an information black hole that’s going to take years and there may not be an answer for. So that’s just one example.

Is there ever an instance where shutting down the internet is acceptable?

Back in April when Sri Lanka suffered some terrorist attacks, the government decided to shut down its internet to stop the spread of misinformation. And actually the country got a lot of praise for that.

So is it ever okay to do this kind of thing and shut down the internet?

We’ve been tracking a lot of extended shutdowns, and they are done for a lot of different reasons around the world. We always try to take the governments on good faith to begin with. We try to see what they’ve done, whether there might be a justification. But to be honest, in each case, it’s caused more harm than any problem it’s aimed to solve. If it’s a protest or even a riot, switching off the internet makes people more angry.

Let’s look at the situation in Sri Lanka. There you have these devastating terror attacks. Massive loss of life. And in the aftermath, there are disputes, groups that are blaming each other. And authorities introduce a blackout. They say it will prevent these attacks. They say it will stop these attacks. The problem is there is no evidence at all that it actually stops these attacks, because at the end of the day, people still know where to go if they want to attack a group of the minority. The problem is, it just stops the reporting. So nobody knows that it’s happening. And the problem is when you need it, when that press is really there when people are dying, then you’ve already lost the only recourse you have.

Before we set up Netblocks, there were efforts to track internet shutdowns by hand or using various data sources. But a lot of this was missing – the information about how long it has lasted, what kind of disruption it’s been.

This is actually the situation of if there’s a tree that falls in the forest and no one’s around to hear it, does it make a sound?

Absolutely. This is the technical implementation of the falling tree in the woods. 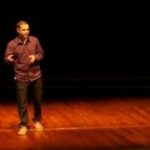 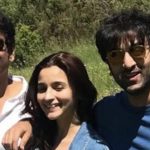