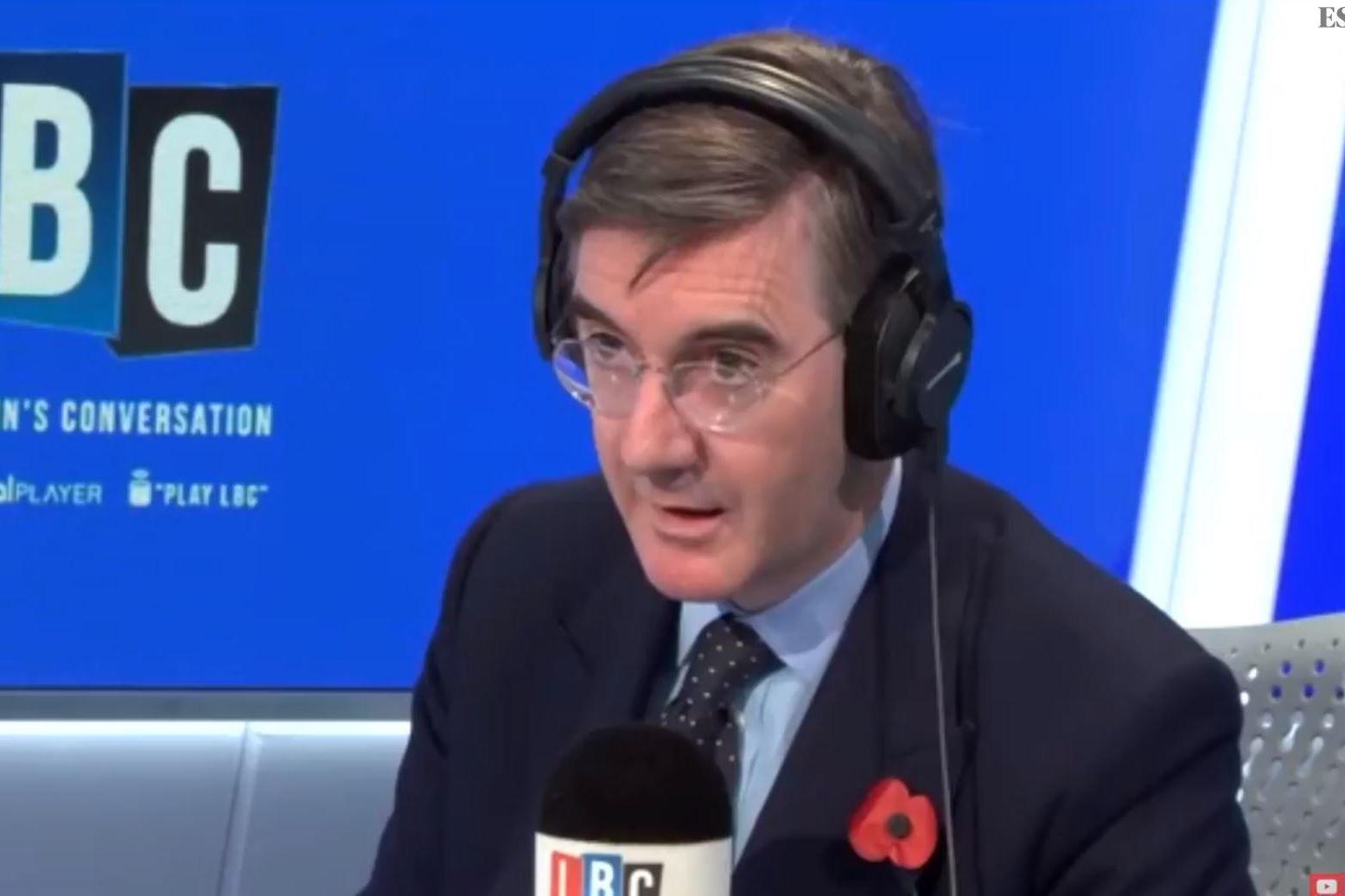 Jacob Rees-Moggis facing calls to apologise after saying it would have been “ common sense ”forGrenfellresidents to ignore the fire brigade’s advice to stay in the building.

The Commons leader faced a barrage of criticism for the remark, which was branded “insensitive” and “appalling”.

His comment came as he discussed the findings of the public inquiry report into the 2017 blaze on LBC with host Nick Ferrari on Monday morning.

Mr Rees-Mogg referenced London Fire Brigade’s “stay put” policy, which the inquiry found could have cost lives by telling residents to remain inside the building.

“The more one’s read over the weekend about the report and about the chances of people surviving, if you just ignore what you’re told and leave you are so much safer,” he said.

“And I think if either of us were in a fire, whatever the fire brigade said, we would leave the burning building. It just seems the common sense thing to do. And it is such a tragedy that that didn’t happen. ”

Ahmed Chellat, 62, who lost five members of his family in the 2017 fire, which killed 72 people, demanded an apology from the Tory MP.

He told the Mirror: “He has got to apologize. Who is going to challenge this man over saying this? What common sense is he talking about?

“People died on the stairs trying to leave, they couldn’t breathe. People needed help and directions, they tried to open doors and there was smoke everywhere. What is he (Mr Rees-Mogg) talking about? ”

She said: “Rees-Mogg has a privileged background, what is his experience of living in social housing? How many tower blocks has he lived in?

“To suggest that those who followed ‘his’ party’s instructions were not using ‘common sense’ is an absolute insult.”

The public inquiry’s report was published last week. It found that many lives would likely have been saved if Grenfell Tower was evacuated sooner, but such was the faith in the “stay-put” policy that abandoning it was “unthinkable”.

A decision to evacuate should have taken place within a 20 – minute window once it was clear that the fire had spread out of control and that compartmentation had extensively failed, Inquiry chairman Sir Martin Moore-Bick said.

In his report into the night of the fire he said this was, or should have been, “reasonably obvious” to the London Fire Brigade by 1. 30 am at the earliest and by 1. 50 am at the latest.

He said the brigade’s preparation for an incident such an incident was “gravely inadequate”, and the absence of a plan to evacuate the tower was a “major omission”.

Fire Commissioner Dany Cotton expressed her “deepest sorrow” at not being able to save all those who died ”in the blaze. 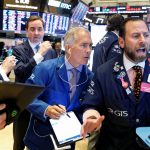