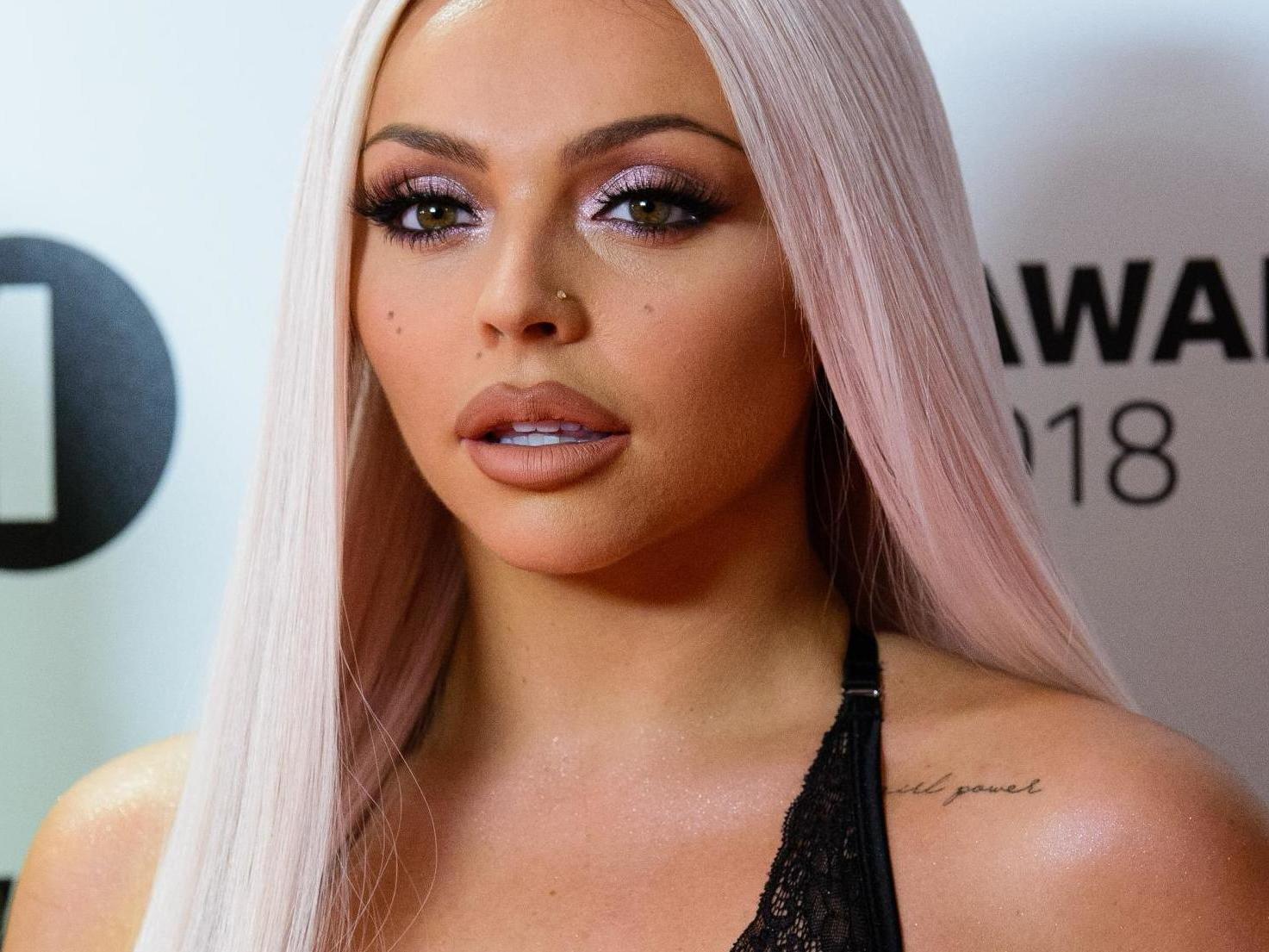 Little MixstarJesy Nelsonhas told how she attempted to take her own life after abuse fromonline trolls.

The singer – who opens up about her struggles in BBC One documentary Jesy Nelson: Odd One Out – said she became almost “obsessed” with reading negative comments about herself after she found fame on the X Factor in 2011.

The Guardianquoted her as saying: “It only got worse when I got Twitter. And that led to theDaily Mail, and reading the [below the line] comments – the worst you can read about yourself.

“It was like I purposely wanted to hurt myself.”

“I had a routine of waking up, going on Twitter, searching for the worst things I could about myself,” she said.

“I’d type in the search bar, ‘Jesy fat’, or ‘Jesy ugly’, and see what would come up. Sometimes I didn’t even need to do that, I’d just write ‘Jesy’ and then I’d see all the horrible things.

“Everyone told me to ignore it – but it was like an addiction.”

Nelson, 28, said she would starve herself before TV performances or video shoots, then later binge eat.

Her lowest point came after Little Mix returned to the X Factor in 2013 and Nelson’s appearance again drew criticism, and the singer attemptedsuicide.

“I felt that I physically couldn’t tolerate the pain any more,” she said.

Things started to change the following year when Little Mix toured with US star Demi Lovato and some of Lovato’s dancers suggested Nelson come off Twitter.

She said: “It was a long, hard process, because I didn’t want to help myself.

“But it wasn’t until I deleted Twitter that everything changed for me and I slowly started to feel normal again.”

Nelson said while she still has bad days, “instead of beating myself up about it and being miserable, I think, ‘OK, I’m going to have my moment of being sad, and I’ll be over it ‘. ”

“Before, I didn’t let myself be sad,” she said.

Nelson announced earlier this year that she was making a documentary exploring body image andmental healthbecause she wanted to “make a change and a difference to other people lives ”.

You can contact the Samaritans by calling them for free from any phone for free on 116 123, email [email protected] or visitwww.samaritans.orgto find details of your nearest branch. 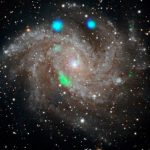 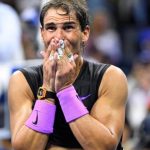