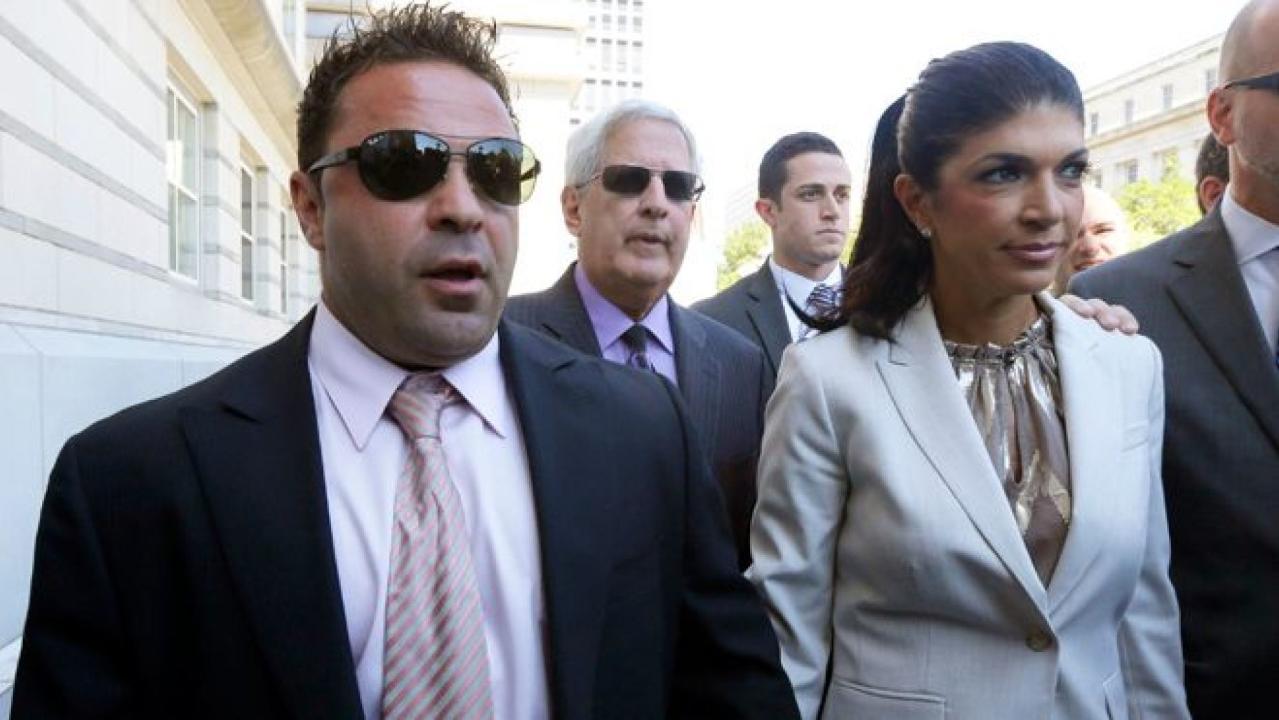 All the members of the Giudice family have finally reunited.

“The Real Housewives of New Jersey

“starTeresa Giudiceand her four daughters – Gia, 18, Gabriella, 15, Milania, 13, and Audriana, 10 – flew over to Italy to visitJoe Giudiceafter he left the United States while he awaits his finaldeportationruling .

Gia, who just started her first year at college, posted a photo of the family on social media with the simple caption, “We’re back.”

Joe, 47, was in ICE custody from March until October after completing his 41 – month prison sentence . He served time on charges of bankruptcy fraud, conspiracy to commit mail and wire fraud and failing to file a tax return.

The “RHONJ” husband wasgranted permission to travelto his native Italy while waiting on the final decision of his deportation appeal. Teresa said she once tried to get Joe to apply for U.S. citizenship but never made it a priority over the years.

Speaking on thepotential deportation, Giudice toldAndy Cohenvia satellite during a “What What Happens Live” special on Oct. 27: “My mistake was I never became a citizen. That was stupid of me. ”

“ But when you’re raised here as a kid, you do everything here, not [a] big deal. You’re not a criminal. Busted my ass my whole life. Believe me, I was a hard worker and wasn’t one of these guys who sat around doing nothing all day. That wasn’t me, ”he continued.

The family’s current trip is being covered by the Bravo cameras and Teresa previously admitted she was nervous about seeing her husband.

“I’m waiting until I get there to see if I feel differently,” she said . “I just feel like when you live apart. … He says the same thing, when he sees me, he may not want this either. We’ll know when we see each other. ”

Teresa added that while she still loves her husband, if he is deported they will have no choice but to get divorced.

“If we stay together, we stay together, if we don’t, we don’t, ”Joe added. “It’s a conversation, we’ll see. … As long as she’s happy, that’s all that really matters. I’m not going to tell her what to do. If she doesn’t feel like she wants to be with me anymore, then that’s the thing to do. ” 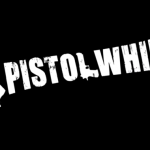 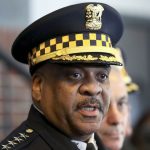