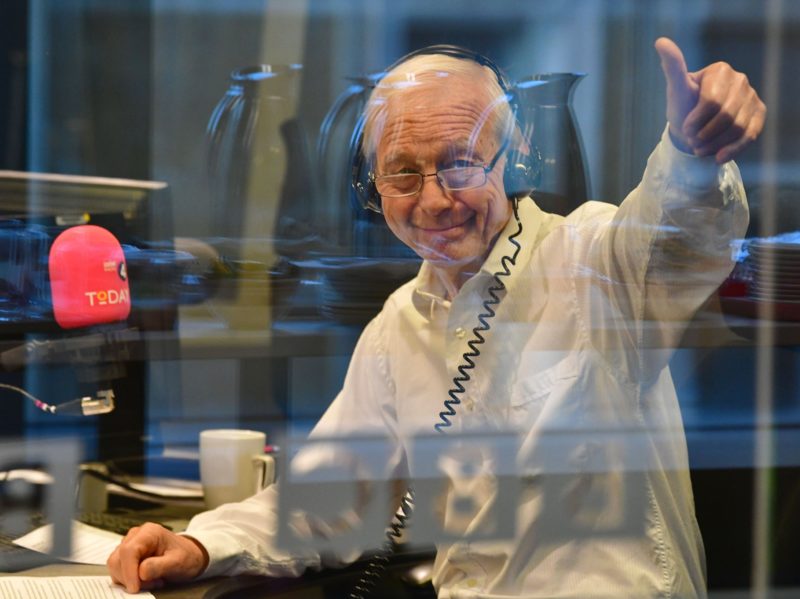 John Humphrys has presented his final Today program on BBC Radio 4 this morning after 32 years and more than 5, 000 shows.

“For all of the stuff you read in the papers about rottweiler Humphrys, you are also someone who handles interviews with people who have been through traumas or disasters, or have something they want to get off their chest but they don ‘ t know how to do it, with amazing sensitivity ”. ***

Asked Humphrys if this was the result of him being the first reporter on the scene at the 1966 Aberfan disaster in Wales, which claimed 144 lives, mostly children, he said: “They all play a part I suppose in the way you behave.”

Humphrys apologized to Today listeners “if just occasionally I was a teeny bit grumpy” and praised them as the “backbone of our country”.

“Today matters for tomorrow,” he said. “And if that’s a rather corny way to end the program so be it.”

Today editor Sarah Sands said: “Losing John in the mornings is a bit like Big Ben being silenced. I will miss his restlessness, his capacity for delight, his profound curiosity, his humanity. ” 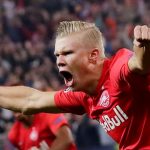