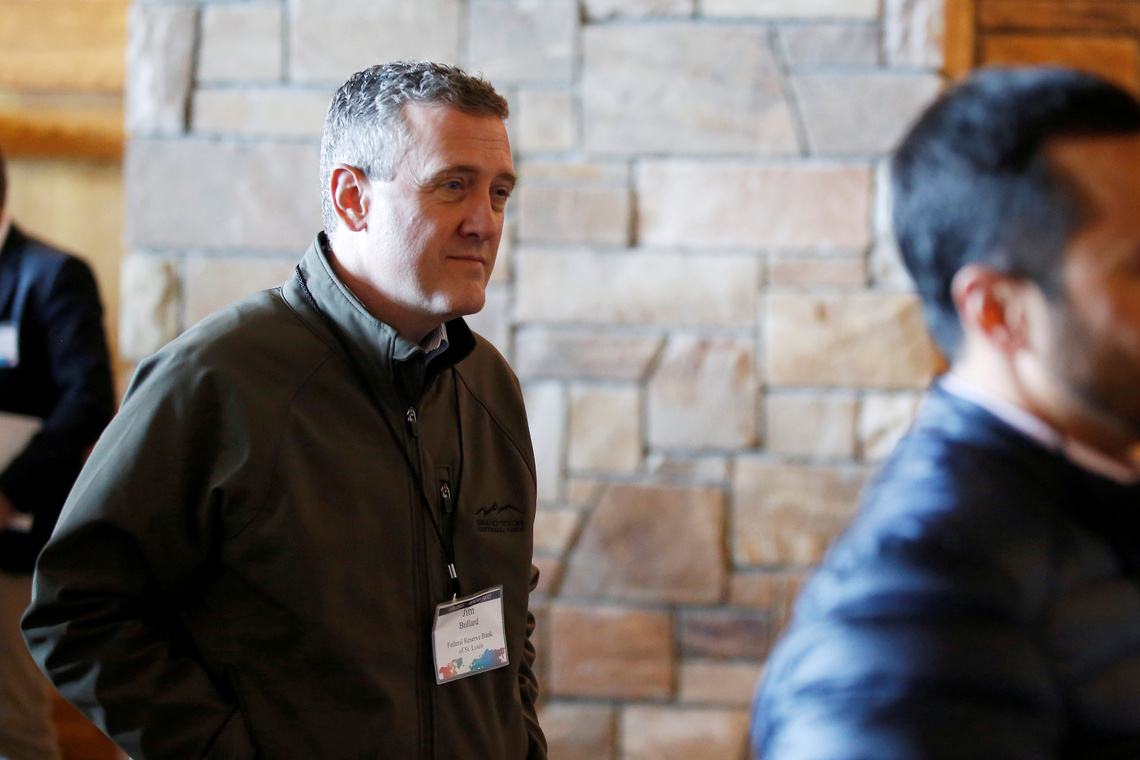 The stock market is on the brink of setting new records and the consumer, which has been propping up the U.S. economy, has the power to make or break that momentum. A couple of key economic indicators that are set to be released this week happen to be a gauge on the strength of the consumer. The results should provide some clarity as to whether the economy and corporate America will continue to grow, data that the stock market and Fed officials are no doubt watching closely.

Despite the stock market volatility, theS&P 500index’s value has ballooned by nearly 20% year-to-date, with stocks such as financials delivering even more impressive gains. But the optimism could be a reflection of market conditions not being as bad as some had feared rather than any harbinger of the next major bull run. BMO Wealth Management CIO Michael Stritch iscited in The Wall Street Journal as saying:

” We’re not believers that we’re marching towards a big cliff in the markets. “

The US consumer certainly has the potential to swing the pendulum in either direction.

Economists are awaiting a wave of indicators in addition to Fed commentary this week from the likes of dovish St. Louis Fed PresidentJames Bullardthat will provide a glimpse into the tone of monetary policy going forward. Bullard is scheduled to provide further commentary on the economy and the Fed’s recent rate decision this week.

Wells Fargo states in a note obtained by CCN that “the indicators related to the consumer and production will be of utmost interest” this week, adding:

“The two most widely followed measures of how consumers are feeling are the Conference Board’s Consumer Confidence and the University of Michigan’s Survey of Consumers. At the moment, these measures are not in agreement. In fact, there have been very few times where there has been this much of a gap between the two. More worryingly, each of the past three recessions were preceded by a widening gap. “

One possible reason for the glaring disparity, the report suggests, is the “recent escalation in the trade war.” Consumer Confidence data is slated to be released on Tuesday. The only economic indicator that could be more revealing as to the state of the U.S. consumer is personal income and spending data, which incidentally is also on tap for this week. So far, the consumer has not let the economy or the stock market down.

“We expect to see the pace of consumer spending growth medium as the year progresses , but the wind is certainly at the backs of consumers heading into the final months of the year. “

Personal income and spending data is scheduled to be released on Friday, just as the stock market braces for the final quarter of trading in 2019. 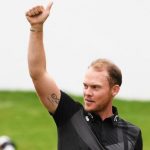