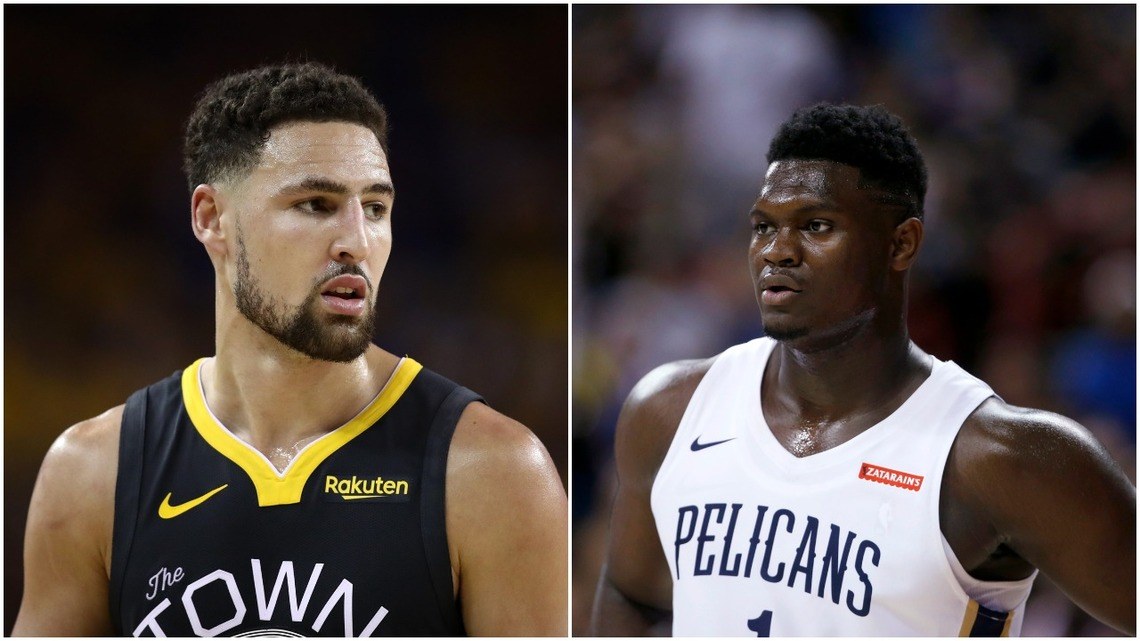 Oh, the disrespect. Three-time NBA Champion and five-time All-Star Klay Thompson of the Golden State Warriors is listed at no. 49 inESPN’s rankingof the best players in the upcoming season. Being in the high 40 s sounds pretty low for one of thebest 3-point shooter / defender combos of the last half-decade, but it gets worse, as unproven rookieZion Williamsonof the New Orleans Pelicans is in at no. 42.

To provide some context to ESPN’s decision, the media outlet provides the following blurb to describe Klay Thompson,

“Thompson has a case as the most terrifying heat-check shooter we’ve ever seen. Unlike almost any other catch-and-shoot specialist, Thompson has won games in huge moments with ridiculously efficient volume scoring. Who can forget the night in 2016 when he scored 60 points against the Pace rs despite dribbling just 11 times and possessing the ball for a total of 90 seconds?! “

It’s hard not to agree with all these points. Even if Thompson’sseason-ending injuryin the 2019 finals has taken away some of his electric defending, he is still going to be lights out from three. Which makes it all the more annoying to Klay’s fans that the rookie Zion Williamson has been placed above him before the young man even plays a game.

Don’t get me wrong, Zion might be one of themost electrifying college players of all-time, but the proof will be in the pudding when he steps onto an NBA court for real this fall. ESPN’s blurb on the decision to list him at 41 is the sort of fan baiting you would expect from a mainstream news site,

“Our NBArank panel placed the No. 1 overall pick of this year draft 42 nd, the highest ever for a first-year player in the nine seasons we’ve been doing NBArank. That’s understandable given that Zion is one of the most promising players to enter the league in recent memory. Still, is it fair to think any 19 – year-old rookie will be one of the league’s top 50 players right away? “

Warriors Guard Is Used To Disrespect From The Media

A quick trip over to Twitter will tell you all you need to know about whether ESPN’s Klay Thompson snub has successfully generated interest in their 50 – 31 ranking.

Thompson is no stranger to being disrespected by opinion based awards. Here’s his fired up reaction to being left off the All-NBA team this year.

Let’s Calm The Zion Williamson Hype, For His Sake Zion Williamsonmightbe thenext LeBron James, but let’s support him by toning down some of the hype. The mainstream media will be sharpening their knives to tear him down from the bubble they have put him in, and he’s very young to have to deal with theboom-bust treatmentfrom ESPN. No teenager deserves that, and no, he’s not better than a superstar who went to 5-straight finals.(()) 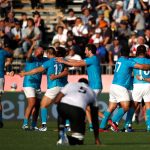 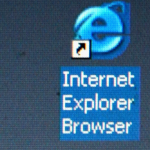