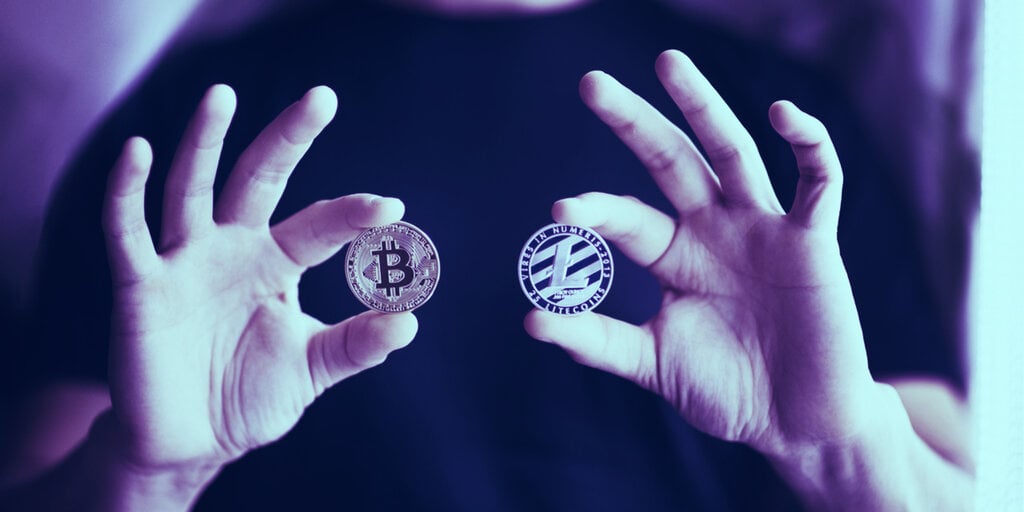 A new report from blockchain analysis company Chainalysis sheds light on where the $280 million in coins stolen in the KuCoin hack have gone.

To recap: On Friday, September 25, an unknown hacker gained access to private keys to at least one KuCoin hot wallet, then drained the Singapore-based exchange of over $281 million worth of Bitcoin, Ethereum, and other altcoins.

Crypto projects such as Tether, Orion, and Velo Labs moved to freeze some of the funds, but as of September 30, the hacker had managed to sell $13.2 million of the haul through decentralized exchanges.

Decentralized exchanges represent an attractive way of laundering stolen crypto, as Chainalysis noted in today’s report: “By using DEXs, the hackers were able to swap their stolen funds into new types of cryptocurrency without having to go through regulated exchanges who had flagged their addresses and would have required them to submit KYC information.”

But some of the funds have gone into regulated, or at least, centralized exchanges, Chainalysis claims: “The hackers have purchased and withdrawn roughly 875 BTC from centralized exchanges using altcoins stolen in the hack, including but not limited to Litecoin. Of that newly-purchased 875 BTC [$9.2 million], roughly 683 BTC has been sent to mixing services.”

Coinalysis also revealed that “all 26,733 LTC [worth over $1.2 million] stolen in the attack has been deposited to exchanges.”

KuCoin, which halted deposits and withdrawals in the wake of the attack, has worked to reintroduce services for some of its supported tokens this week, many of them obscure. For example, pairs with Newscrypto, EdenChain, and WOM Protocol recently became available. But users are still unable to deposit or withdraw some major tokens, among them XRP and Ether.

The exchange’s trading volumes are, predictably, down since the hack. For the two months before the hack, KuCoin never dipped below $100 million in 24-hour trading volume. It’s currently below $90 million.