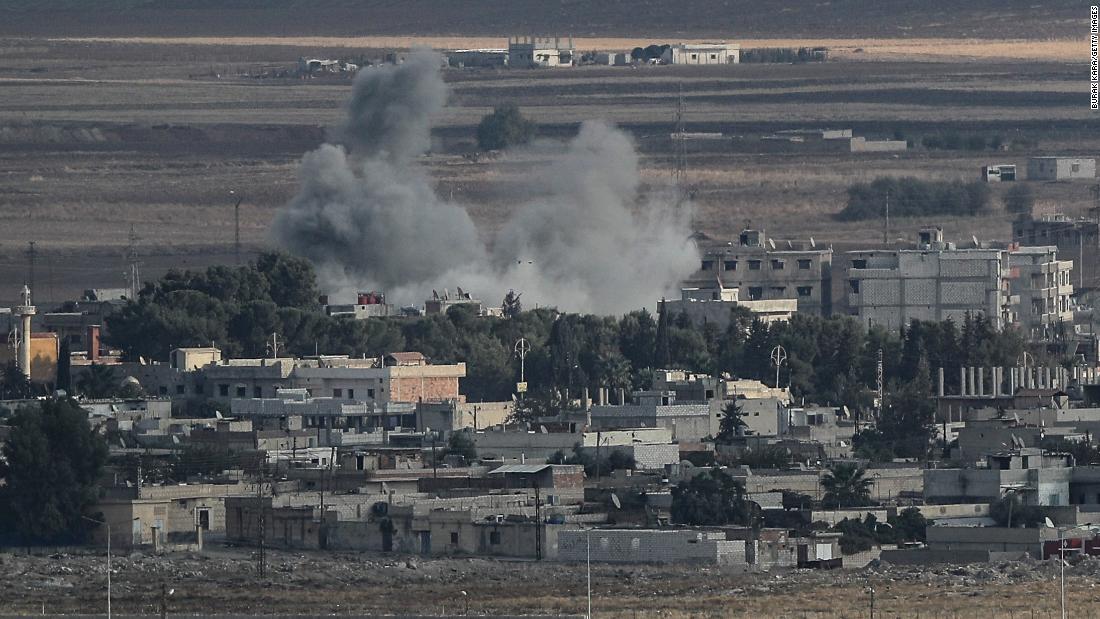 Shelling and artillery fire was reported Friday in the border town of Ras al-Ain, one of the targets of Turkey’s week-old offensive against Kurdish fighters, who have long been backed by the United States.

The Kurdish-ledSyrian Democratic Forces (SDF)told CNN that shelling by the Turkish military and the Syrian rebel proxies supporting them has hit a number of civilian areas in Ras al-Ain, including a hospital. The SDF says five fighters were killed in the attack.

“SDF are committed to the ceasefire, but from last night until this morning we are seeing shelling on Ras al-Ain by the Turkish military and its mercenaries on SDF and civilian Kurdish targets, and in particular on the Ras al-Ain hospital in the city this morning, “SDF Press Commander Merivan Qamishlo said.

“The situation inside the Ras al-Ain Hospital is catastrophic. Three ambulance vehicles belonging to the Kurdish Red Crescent were prevented from entering and were shot at. The city is completely surrounded by air and ground from the Turkish military, “he added.

The fighting comes just a day after Pence announced that he and Erdogan had agreed to a deal to halt Turkey’s incursion into northern Syria, which was launched after President Donald Trump effectively gave Turkey the go ahead on a phone call with Erdogan earlier this month.

The deal – which does not clearly define the boundaries of the safe zone – appeared to secure Turkey most of its military objectives, forcing America’s one-time allies in the fight against ISIS to cede a vast swath of territory.

The Turkish government has insisted that the agreement is not a ceasefire, but only a “pause” on operations in the region, reflecting Ankara’s views of the status of the Syrian Kurds.

Speaking at a news conference on Friday, Erdogan said Turkey’s offensive would resume if the US does not deliver on their guarantee to get Syrian Kurdish fighters out of the safe zone area by Tuesday night.

“If America can keep its promise at the end of the 120 hours, the issue of a safe zone will be resolved, “Erdogan said. “But if this promise is not fulfilled, we will continue with the operation with greater resolve than where we left off, the minute after 120 hours has ended. “

“Reports of clashes between Turkish forces and YPG / PKK terrorists in the safe zone is nothing but disinformation,” Erdogan said.

But the SDF said Friday that Turkey’s attacks have continued in Ras al-Ain and targeted medical workers, ambulances and medical points. A paramedic died from wounds he sustained in an attack three days ago near Ras al-Ain and three other paramedics are in critical condition, according to the SDF.

The Kurdish Rojava information center in northern Syria tweeted a video on Friday showing what they describe a convoy of civilians and volunteers, who were stranded outside Ras al-Ain after they came under artillery and AK – 47 fire.

“Despite the agreement to halt the fighting, air and artillery attacks continue to target the positions of fighters, civilian settlements and the hospital in Serêkaniyê / Ras al-Ayn. Turkey is violating the ceasefire agreement by continuing to attack the town since last night, “the Syrian Democratic Forces (SDF) Press Office said in a statement on Twitter. 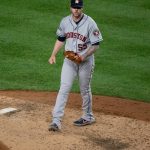 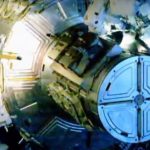