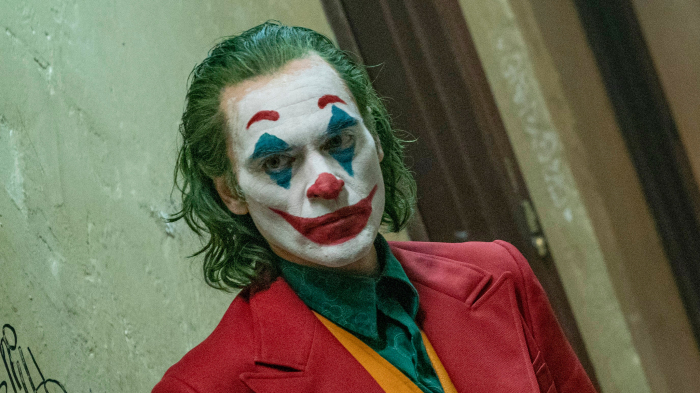 TheLAPDplans to increase its visibility at theaters when “Joker” opens next week, amid heightened law enforcement concern about the violent Warner Bros. film.

The department said it has not received any specific threats about the movie, but encouraged moviegoers to be vigilant.

“The Los Angeles Police Department is aware of public concerns and the historical significance associated with the premiere of ‘Joker, ‘”said department spokesman Josh Rubenstein. “While there are no credible threats in the Los Angeles area, the department will maintain high visibility around theaters when it opens.”

In 2012, a shooter killed 12 people and injured 70 others at a midnight screening of “The Dark Knight Rises” in Aurora, Colo. Families of some of the victims have raised concerns about “Joker,” in whichJoaquin Phoenixplays the character as a depressed loner whose failures as a standup comic provoke a violent rampage.

Some critics have raised concerns about the film’s approach depicting violence, which appears to be inspired in large part by 1970 s films like “Taxi Driver.” Time critic Stephanie Zacharekcalled the character“The patron saint of incels,” while Indiewire’s David Ehrlich suggested that the film’svalorization of the characteris “profoundly dangerous.”

The studiosaid on Tuesdaythat the film is not an “endorsement of real-world violence of any kind.”

On Thursday, Sandy and Lonnie Phillips – whose daughter Jessica Ghawi was killed in the Aurora shooting – released a response to Warner Bros.’s statement, in which they urged the studio and its parent company, AT&T, to “put its money where its mouth is and announce that it will no longer provide political donations to candidates and lawmakers who stand in the way of gun reform.” The statement was crafted with the help of Guns Down America, a gun reform non- profit. It noted that in 2016 the parent company of Warner Bros. provided at least $ 66, 00 0 in political contributions to members of Congress who accept NRA funding.

Theater chains declined to discuss specifics surrounding their security protocols. However, insiders said that discussions are taking place about the best ways to ensure guests ’safety as the controversy around the film builds.

In a statement to media, AMC, the world’s largest exhibitor, reaffirmed its costume policy, one that it put in place in the wake of the Aurora shooting.

“Guests are welcome to come dressed in costume, but we do not permit masks, face paint or any object that conceals the face,” the company statement read. “AMC does not permit weapons or items that would make other guests feel uncomfortable or detract from the movie-going experience.”

Regal Cinemas, the country’s second largest exhibitor, released a statement saying it was working in conjunction with the National Association of Theater Owners, the exhibition industry lobbying group, to remain in regular contact with law enforcement. It went on to note, “At Regal, we do not believe the content or the existence of any movie is a cause or a signal for violence.”

TheFBIhas advised local law enforcement of potentially alarming online posts about the film. A source said there does not appear to be any specific threat against a theater.

“While our standard practice is to not comment on specific intelligence products, theFBIis in touch with our law enforcement and private sector partners about the online posts, ”the FBI said in a statement on Tuesday. “As always, we encourage the public to remain vigilant and to promptly report suspicious activity to law enforcement.”

Gizmodo reported on Tuesday that the U.S. Army had distributed a bulletin to certain bases warning of the potential for violence associated with the film. The Phillips family took note of the U.S. Army bulletin in its letter.

“As Americans who experienced the horror and tragedy of a mass shooting firsthand in 2012 and have dedicated our lives to demanding that our federal government raise the standard for gun ownership in the United States and outlaw deadly assault weapons, we are devastated and horrified by these warnings from our nation’s military, ”the family wrote. 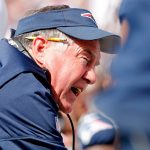 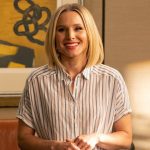