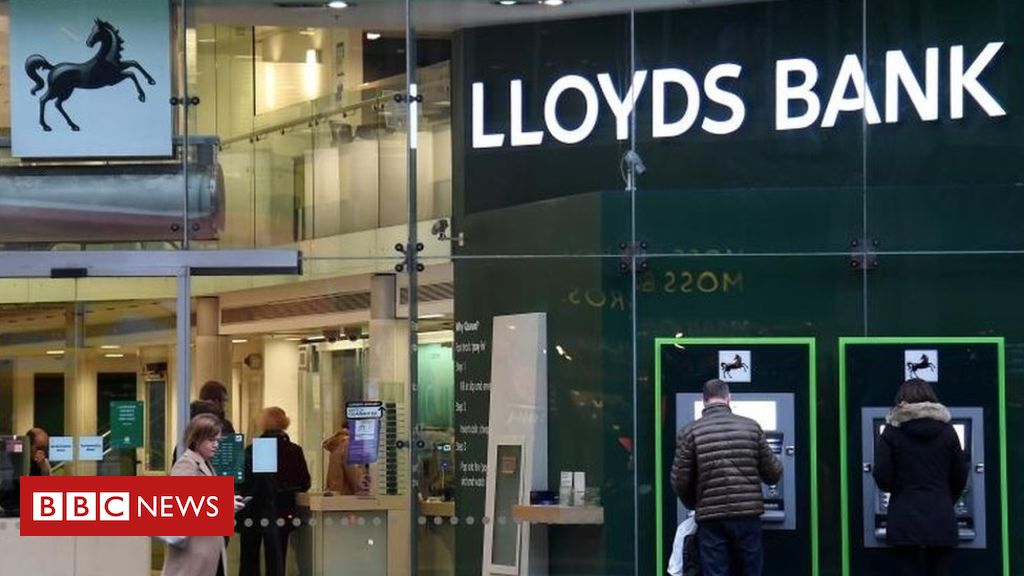 Lloyds Banking Group is facing an extra bill of up to £ 1.8bn to cover a late rush of claims for the mis-selling of Payment Protection Insurance (

Lloyds also said it would be suspending its share buyback plan – a way of returning money to investors – because of the uncertainty over PPI payments.

PPI was designed to cover loan repayments if borrowers fell ill or lost their job, but many were sold to people who did not want or need them.

Banks and other providers sold millions of the policies, mainly between 1990 and 2010.

Lloyds said that at the time of its half-year results in July, it had assumed that PPI claims would continue to come in at the rate of 190, 000 a week.

“Including claims by the Official Receiver , the group now estimates that it will need to make an incremental charge for PPI claims, in addition to the provisions to (June) , in the range of £ 1.2bn to £ 1.8bn in its Q3 interim management statement, “the bank said.

Lloyds is not the only UK bank to have been hit by the late wave of claims.

Last week,RBS said it expected to take an additional chargeof between £ 600 m and £ 900 m, while shares in CYBG fell sharply afterit warned it would take a hit of up to £ 450 m.

Estimates suggest that the last-minute rush of claims means that banks will ultimately have set aside well over £ 50 bn in total to pay for the PPI scandal.

In February this year, Lloyds said it planned to buy back £ 1. 75 bn of its shares this year.

However, given the “uncertainty around the final outcome for PPI”, Lloyds said it had “decided to suspend the remainder of the 2019 buyback program, with c. £ 600 m of the up to £ 1. 75 bn program expected to be unused at mid-September “. 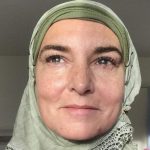 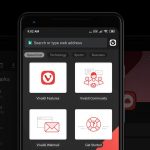