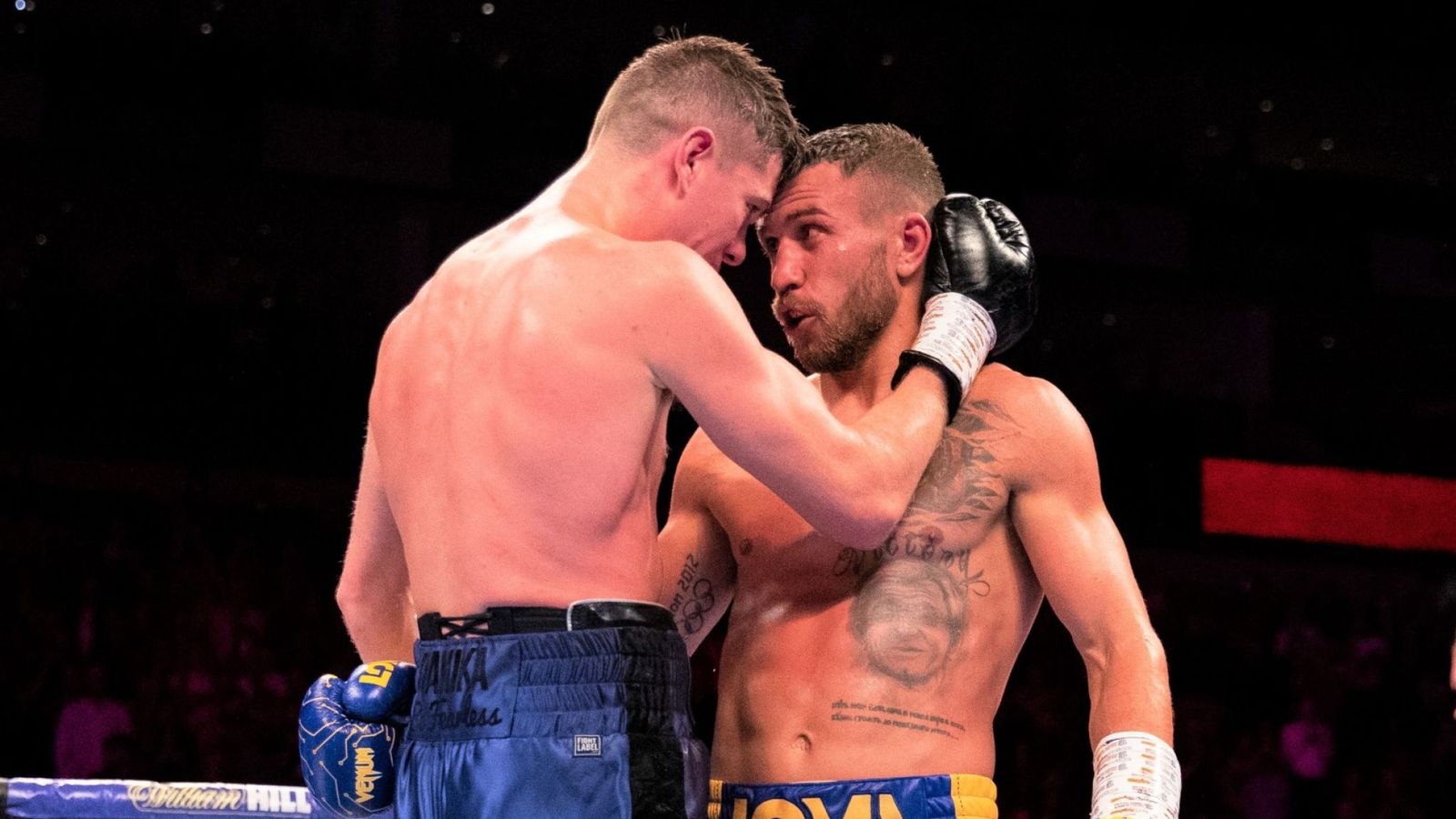 The British lightweight produced a courageous effort, briefly stunning Lomachenko in the seventh round, but the Ukrainian star was ultimately too good and added the WBC belt to his WBA ‘super’ and WBO titles with scores of 119-108, 119-108 and 118-109.

Sky Sportspundit Nelson believes Campbell still proved his worth at the top level and enjoyed telling moments of success against Lomachenko.

“When people say someone is pound-for-pound the best in the world, you can say it enough and everyone believes it,” Nelson toldSky Sports. “Luke Campbell tonight proved that he is certainly world class.

Anthony Crolla also shared the ring with Lomachenko earlier this year, suffering a fourth-round knockout loss, and suggested that only a move up into another higher division could hamper the three-weight champion.

“That fourth weight I think, I don’t think he’ll go up to 140[lbs], I think he’ll stay there and get the belts.

“Well, they’re talking about him going down more than anything, but no I think the only thing that beats him is size.”

Tony Bellew suffered defeat at the hands of Oleksandr Usyk, another pound-for-pound star from the Ukraine, and urged Campbell to hold his head high after a creditable display.

“It’s tough going forward, because I know what it’s like after a shattering loss, it’s heart breaking,” said Bellew. “But you’ve lost to the best fighter in the whole world, and there’s no shame in that.

“He done better than I actually thought he would. He was competitive, he nicked some rounds.

“I think the cards were very harsh on him. I do think he won a couple of rounds. I thought he was very good early doors, and like [trainer] Shane [McGuigan] said before, when that body shot landed, it took all the fight out of him.”

Watch Vasiliy Lomachenko vs Luke Campbell Repeats on Sunday, on Sky Sports Box Office, from 9am and 4pm. Book it via your Sky remote orbook it online here.Even if you aren’t a Sky TV subscriber you can book and watch it here. 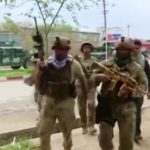 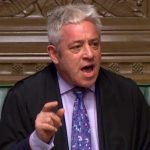