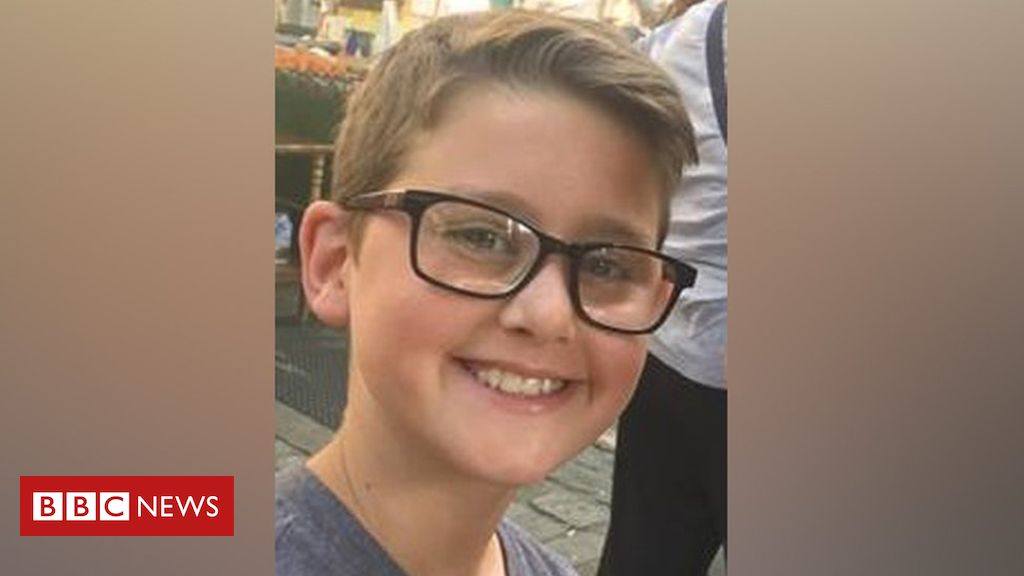 A man has been accused of murder and dangerous driving after the death of Harley Watson, 12, in an apparent hit-and-run crash outside a school .

Harley died after being struck by a car near Debden Park High School in Loughton, Essex, on Monday.

He is due to appear before magistrates in Chelmsford on Friday.

The 10 charges of attempted murder relate to a 23 – year-old woman, six boys and three girls, who were also injured in the collision, said Essex Police.

Harley’s family described him as a “good, kind, helpful and lovely boy”, adding: “We are so devastated by what has happened.”

In a statement earlier this week, they said: “We are so devastated by what has happened.

“We would like to thank everyone for their kind wishes and concern.

“However, as a family we would like people to respect our privacy and allow us to grieve in peace.”

Det Ch Insp Rob Kirby thanked the local community for their help since Monday’s “tragic event”, and urged anyone with information to come forward.

He said: “This young man had made his mark on the school and was liked and loved by staff and students.

“We will consult with the family and our school community to decide how best to commemorate his life.” 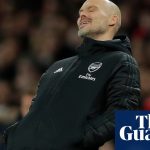 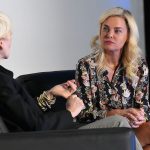