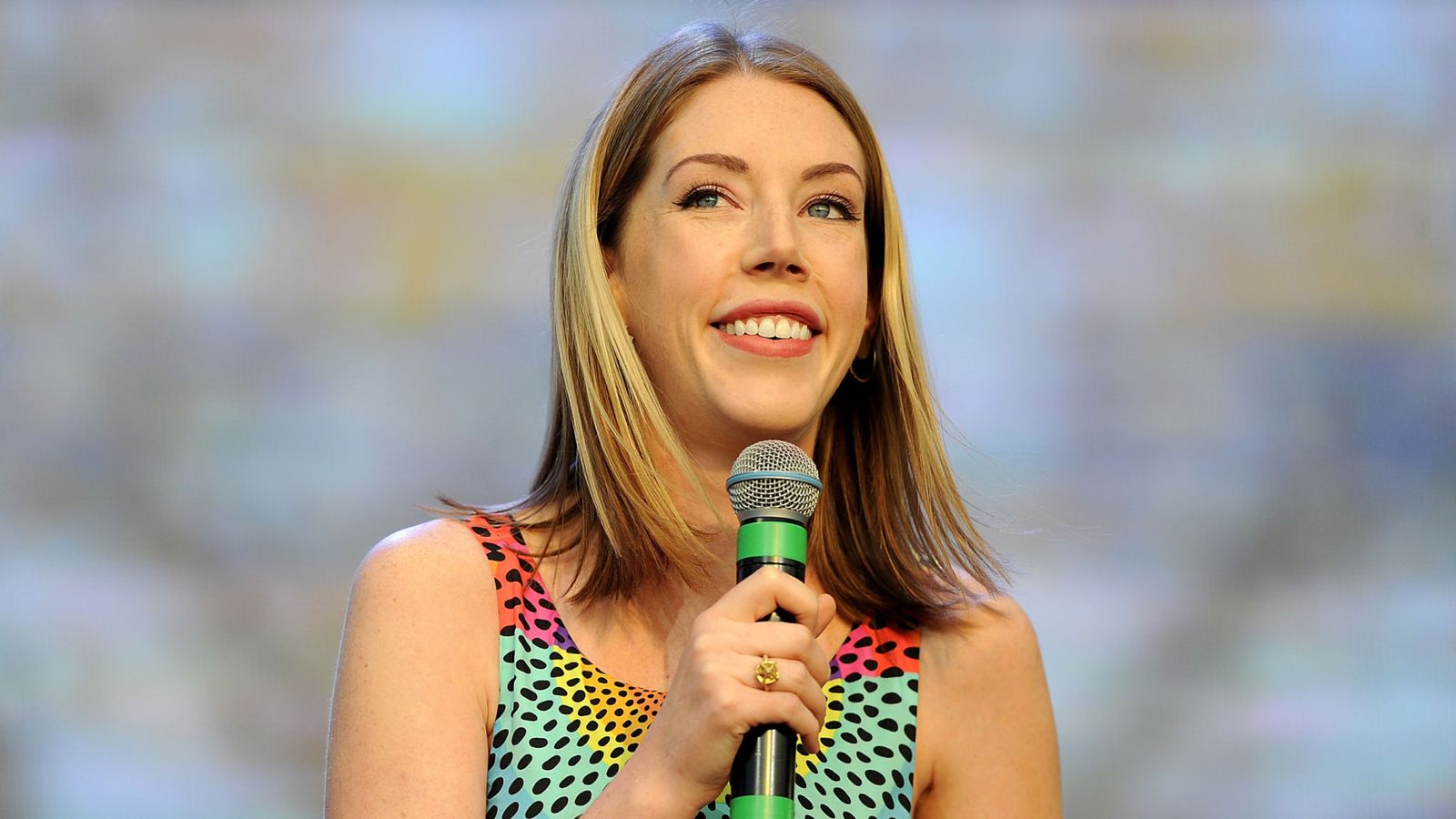 Canadian comedian Katherine Ryan has said that a masked man broke into her home in the UK and robbed her this weekend.

Ryan, 36, shared her ordeal on Instagram, saying her boyfriend had managed to fight off the intruder.

The masked man attempted to steal a laptop which Ryan said contained the scripts for a Netflix series.

She posted a clip to Instagram showing police attending her home, adding: “Cool to be robbed tonight by a masked man in our home. “

In another video she can be seen holding her laptop and pointing out blood on its case.

She told her fans: “This is why I love Bobby K (Kootstra), he got in a fight and wrestled back my Netflix series, all my scripts.”

The comedian joked about finding it difficult to sleep after the attack.

She also revealed that a ring had been stolen and shared an image of the jewelery on Twitter.

She asked: “Is there a way to circulate this foreshadowing ring around pawn shops that the masked man stole before he was tackled into the street? “

Ryan is a stand-up comedian who has appeared on panel shows including Mock the Week, A League Of Their Own, 8 Out Of 10 Cats and Would I Lie to You?. 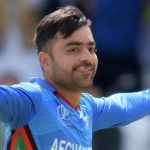 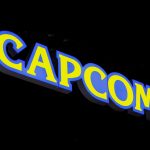