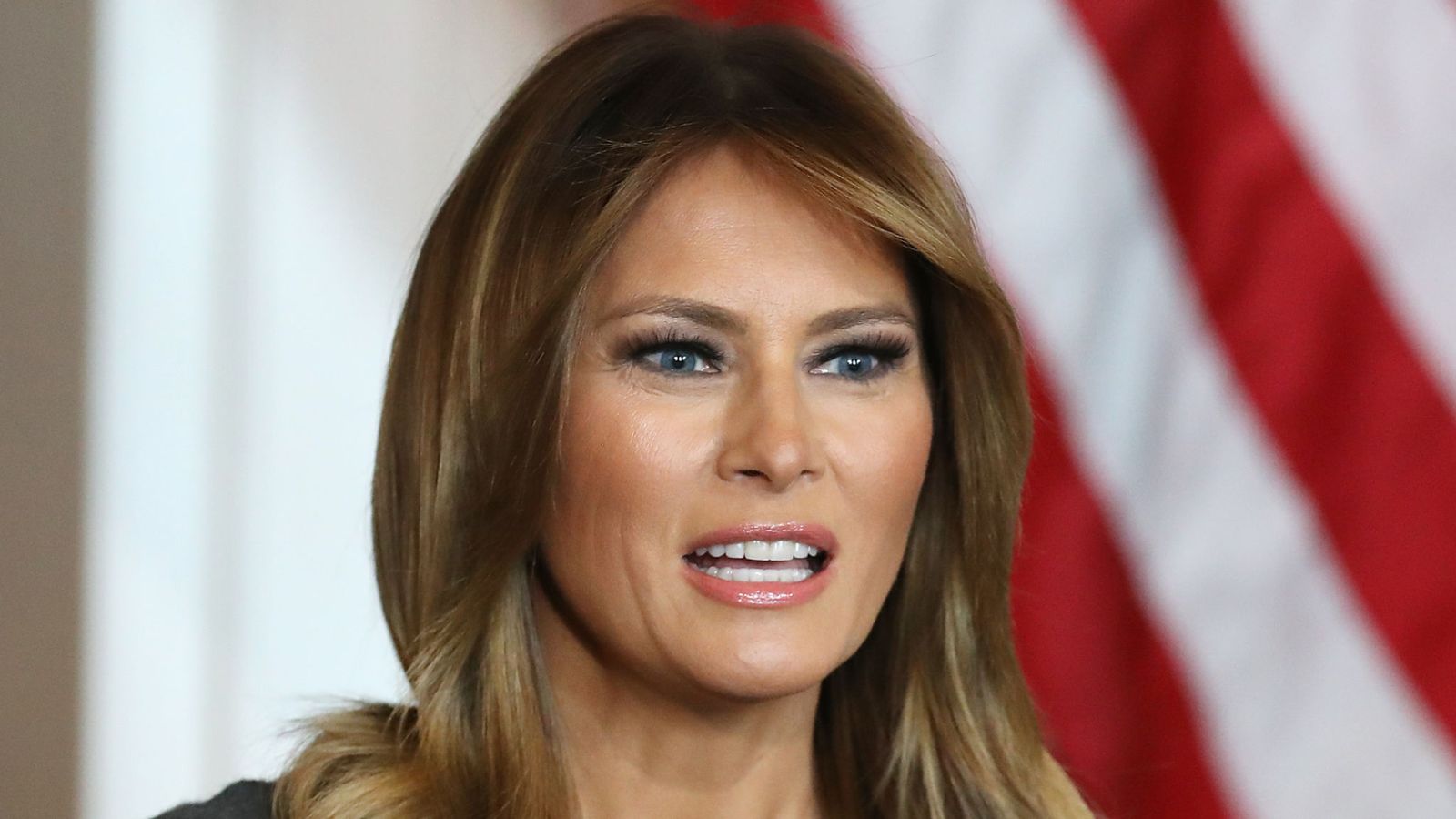 Melania Trump has taken the unusual step of speaking out on Twitter after a witness joked about her 13 – year-old son during the president’s impeachment inquiry hearing.

Stanford Law School professor Pamela Karlan, giving evidence during the inquiry, said: “The Constitution says there can be no titles of nobility. So while the president can name his son Baron, he can’t make him a baron.”

The remark sparked laughter from some in the House Judiciary Committee audience.

The US first lady, who rarely wades in to political debate, slammed the lawyer on Twitter.

“A minor child deserves privacy and should be kept out of politics, “she wrote. “Pamela Karlan, you should be ashamed of your very angry and obviously biased public pandering, and using a child to do it.”

“Prof Karlan uses a teenage boy who has nothing to do with this joke of a hearing [and deserves privacy] as a punchline,” she said.

Ms Karlan was a Democratic witness at the first hearing of the impeachment inquiry into President Donald Trump.

The lawyer accused Mr Trump of committing a number of impeachment offences and said he had abused his office for personal reasons by pressuring Ukraine into conducting an investigation into political rival Joe Biden.

Asked by Rep Sheila Jackson Lee how Mr Trump’s conduct compared to that of a king, Ms Karlan responded: “Contrary to what President Trump has said, Article Two does not give him the power to do anything he wants. “

She argued that her reference to Baron Trump showed” the difference between [Donald Trump] and a king “.

Congressman Matt Gaetz later confronted Ms Karlan over the comment, saying: “It does not lend credibility to your argument. It makes you look mean.”

It came as the US president left the annual NATO summit early after Canadian Prime Minister Justin Trudeau was overheard apparentlygossiping(about Mr Trump.) 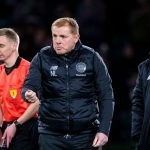 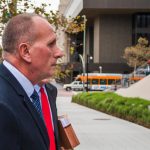