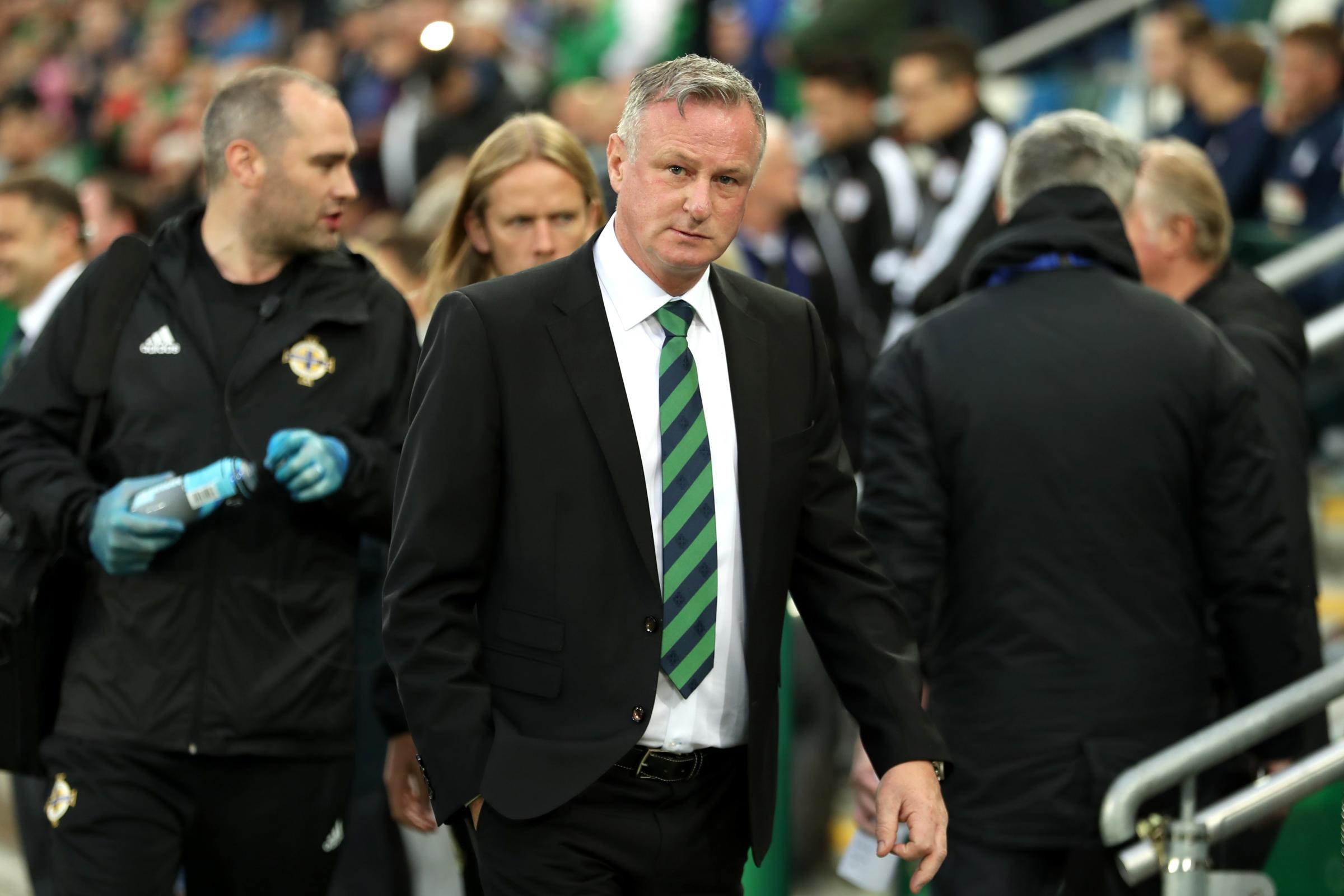 O’Neill’s side dropped their first points of the campaign after Marcel Halstenberg’s thunderous half-volley and a stoppage-time strike from Serge Gnabry earned Germany a 2-0 win.

Given the gulf in class between the two sides the result was hardly unexpected but O ‘ Neill still felt the sting of disappointment after seeing first-half chances – most notably for Conor Washington – go begging.

“It’s hugely disappointing to lose the game,” O’Neill said. “I think we wasted opportunities and I said that to the players.

“ I was proud of how we played. We played with intensity, we played with energy, but when you get chances of the nature that we had against Germany you have to take them and we didn’t take them. ”

Roared on by an electric atmosphere, Northern Ireland started the game firmly on the front foot and went close twice through Washington in the opening minutes but could not capitalize on some hesitant defending from Germany, who conceded four second-half goals to Holland on Friday.

O’Neill knew a goal then would have changed everything.

“Then you see what Germany’s mentality would be if they had gone behind,” he said. “But they punished us in the second half and showed their quality.

“ It’s a lot harder chasing the ball when you’re behind as opposed to when they’re level. ”

Halstenberg’s strike came just three minutes into the second half.

Northern Ireland were clearly rocked by the goal, but they did create further chances, the best of them dragged wide by Stuart Dallas, before Gnabry scored the second.

“ I thought the second goal had no relevance on the game, it’s not something that gives me any concern. I’m just really disappointed that having created the chances we didn’t take them. ”

The result sees Germany join Northern Ireland on 12 points at the top of Group C.

With a trip to Rotterdam to face Holland next, the job gets no easier for O’Neill’s men.

“We can take encouragement,” the manager said. “We can’t control the level of opponents and unfortunately that’s Holland and Germany, we sometimes forget that. You just look at the two panels of players and where they play their club football.

“We take encouragement in terms of how we played but the games aren ‘t going to get any easier and we’re 100 per cent aware of that. The next games are going to be very difficult and that puts us in a more difficult position.

“You can take a lot of positives. I am disappointed at the minute but I’m very proud of what they gave and when I look back at the game I’ll probably be more positive than at this moment in time. ”

Germany coach Joachim Low admitted Northern Ireland had given his side a rough night.

This Germany team – which included only two players from the side that beat Northern Ireland 3-1 here two years ago – remains a work in progress but Low feels they are moving in the right direction.

“It’s a team that hasn’t played together and they must learn to play themselves into form and get to know each other well, ”he said.

“ They must get to know each other’s style and that is what we will be doing in the next stage of the qualification. ” 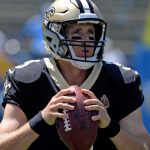 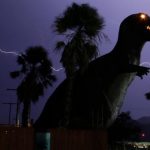