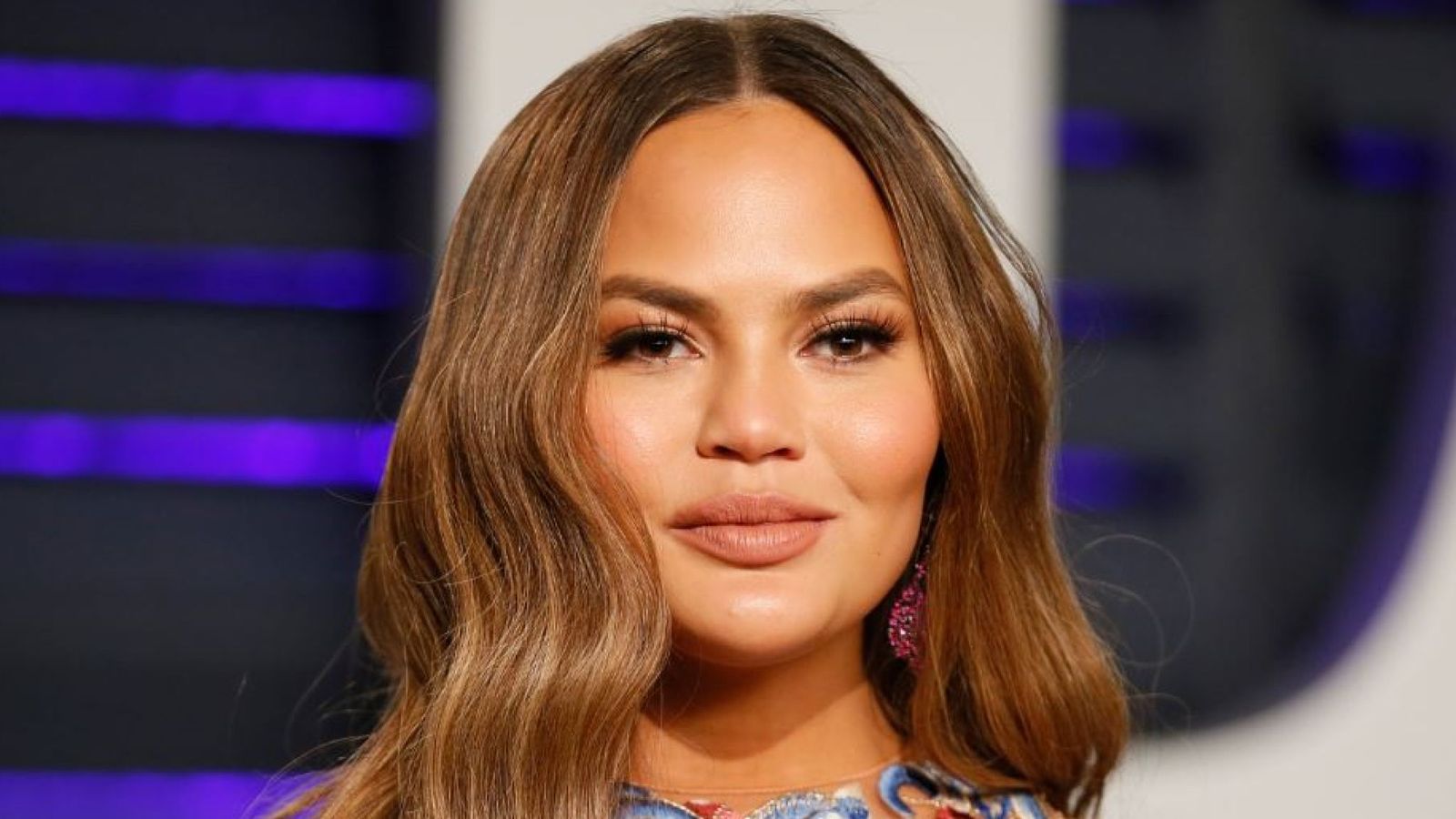 US model Chrissy Teigen has hit back at President Donald Trump after he called her “filthy-mouthed” in tweets aimed at her and singer husband John Legend.

The president appeared to take offence at the show, seemingly for not getting enough credit for signing a bill that increases the chance for offenders to become eligible for parole.

Mr Trump wrote: “Guys like boring musician John Legend and his filthy-mouthed wife are talking now about how great it is, but I didn’t see them around when we needed help getting it passed.”

Her husband also leapt to his wife’s defense, saying: “Imagine being president of a whole country and spending your Sunday night hate-watching MSNBC hoping somebody – ANYBODY – will praise you.”

Legend went on to suggest Melania Trump was too “occupied” with Canadian Prime Minister Justin Trudeau to pay any attention to her husband.

Teigen has been a long-standing critic of Mr Trump’s presidency.

Earlier this year, she encouraged fans to ditch their SoulCycle and Equinox gym memberships after it emerged that their owner, Stephen Ross, was holding a re-election campaign for Mr Trump and his team. 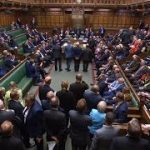