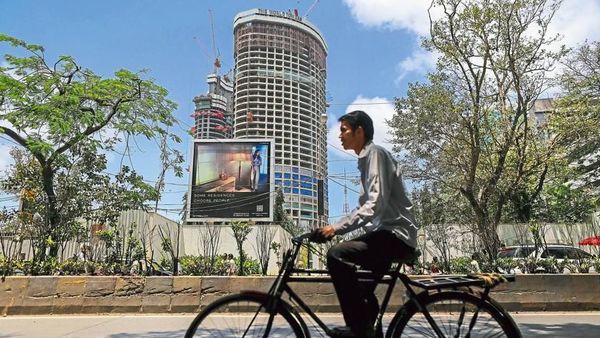 “A prolonged period ofslower economic growthwould dampen income growth and the pace of improvements in living standards, and potentially constrain the policy options to drive sustained high investment growth over the medium-to long term, “he wrote.

The downgrade puts additional pressure on India, which already tried to kickstart theeconomyin September with an unexpected cut in corporate taxes But chances of more reforms like this have diminished, and Moody’s expects the government to struggle to narrow its deficit or contain a growing debt burden.

Investors will closely watch the nation’sgross domestic productdata for signs of further, long-lasting weakness, which could result in another negative shift, according to Moody’s. Stabilization in the non-bank financial sector, meantime, would be credit positive and could flag less risk of negative spillover into banks.

“There have been some concerns about fiscal slippage,” said Shamaila Khan, director of emerging-market debt at AllianceBernstein in New York. “If the government is able to maintain discipline and mitigate spending by doing more privatizations that could help allay these concerns. There’s a reasonable probability that that could happen, and this is a negative outlook so it gives them some time to play this out. “ 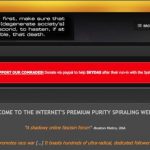 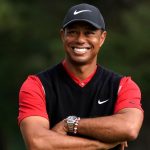