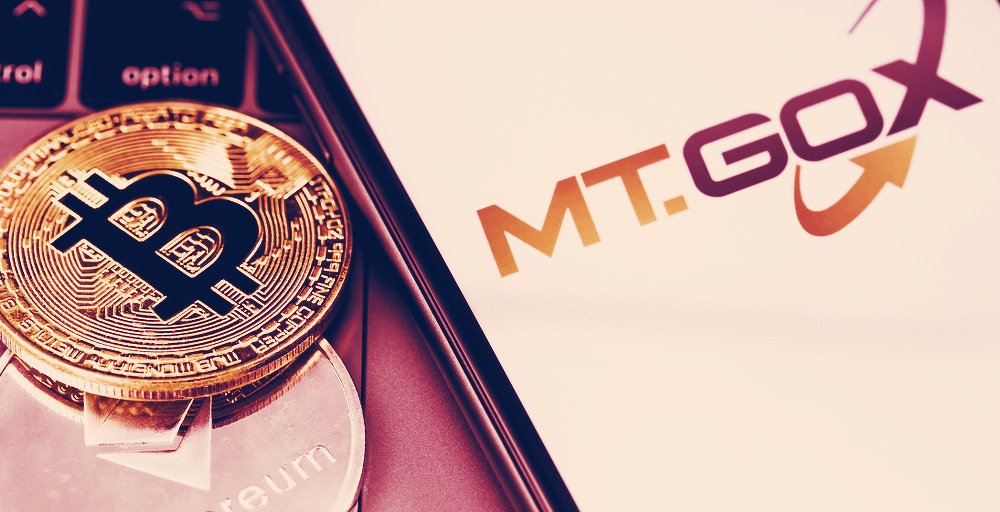 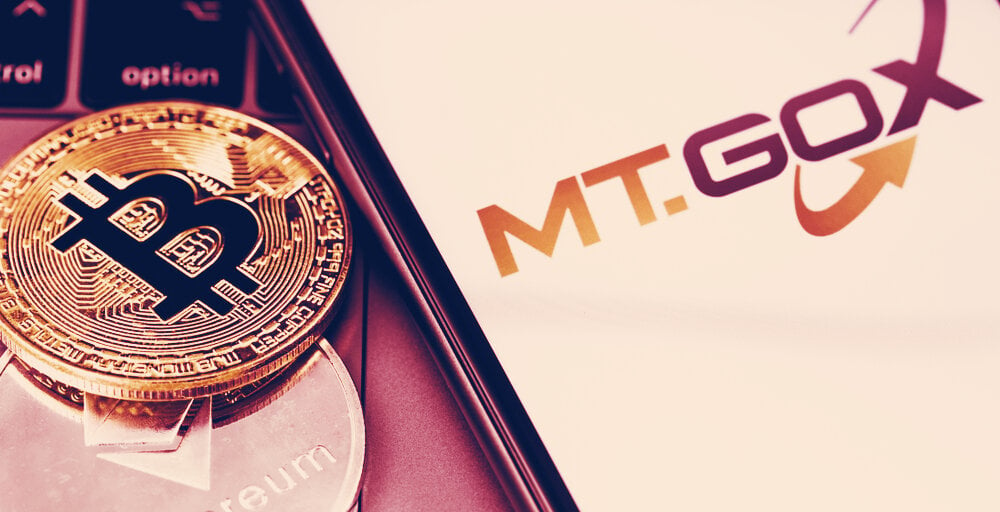 The infamous crypto exchange is supposed to return over 150,000 Bitcoin to victims of the 2014 hack. But the reimbursement plan’s date keeps shifting.

Bitcoin exchange Mt. Gox has received a two-month extension on its $1.7 billion rehabilitation plan by the order of a top Tokyo court this morning, as per an official statement. The move is the latest in a long series of delays.

The now-defunct Mt. Gox—once the world’s top crypto exchange that handled over 70% of all Bitcoin transactions in its early years—was attacked by hackers in early 2014 and lost an estimated 740,000 Bitcoin, at the time. The hack was the biggest of the many attacks on the exchange in the years 2010-13.

However, of the stolen loot, 100,000 Bitcoin was found in an old Mt. Gox wallet recovered in the months after, marking the start of a multi-year court battle between Mt. Gox and its creditors (the victims) to receive a settlement on behalf of the lost funds they had entrusted the exchange with.

In 2018, Mt. Gox said it intended to repay all affected accounts with its bankruptcy fund—which is said contained over 150,000 Bitcoin—in either Bitcoin or cash (if their accounts held cryptocurrencies other than Bitcoin at the time of hack)—but demanded time from the Japanese courts to draw out a rehabilitation plan. One that is still in motion.