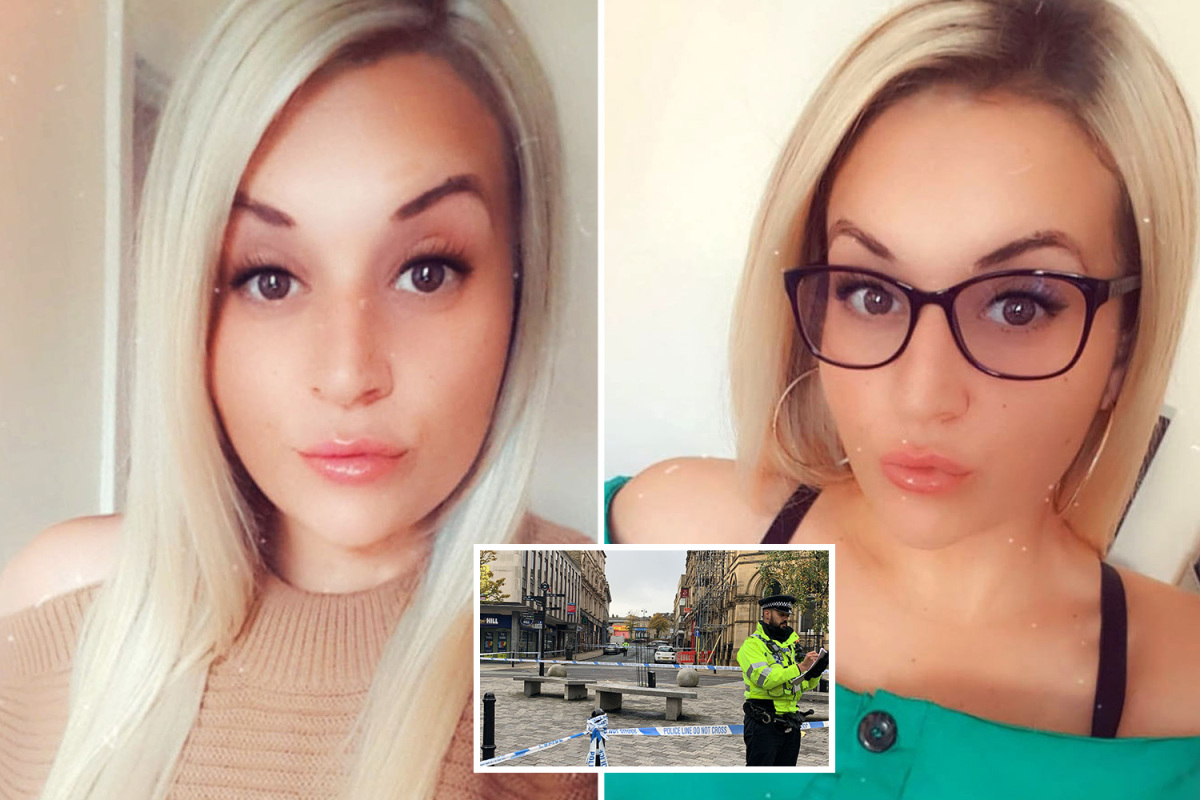 A MAN has been arrested on suspicion of murdering a young mum who was found dying in the street after a night out.

Silver Street in the town center was cordoned off for a painstaking forensic examination following the incident at 2. 16 am today.

Bystanders sobbed in the street as emergency services tried to revive the mum-of-two with heart massage and CPR.

She was rushed to hospital intensive care but certified dead shortly afterwards despite more desperate attempts to save her life.

Her brother Milo took to Facebook to pay tribute to his sister saying: “You will forever be in my heart big sis, you had so much more to live for and you had it tore from you.

“You was there for me all my life, watching over me.

“I will make you proud Levi. In loving memory of my beautiful sister Levi Ogden.”

AJust Givingpage has also been set up to raise money for funeral costs and to help her young kids out.

A local shopkeeper said: “I just saw a lot of people there and somebody was trying to press on the chest of a girl because she couldn’t breathe.

West Yorkshire Police said: “Detectives have launched a murder investigation following the death of a woman in Halifax.

“At 2. 16 am today police were called to an incident where a woman had been left unconscious following an altercation in Silver Street, Halifax.

“The 26 – year-old woman was taken to hospital by ambulance for emergency treatment but was pronounced dead a short time later. “

“A 26 – year-old man was arrested on suspicion of murder and remains in custody.

“A post mortem examination is due to be conducted later today.

“Anyone who witnessed the incident or who has any information that could assist the investigation is asked to contact West Yorkshire Police Homicide and Major Inquiry Team via 101 quoting Operation Patondeat or call the independent charity Crimestoppers anonymously on 0800 555 111. “ 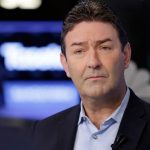 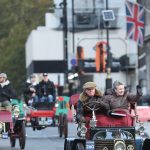