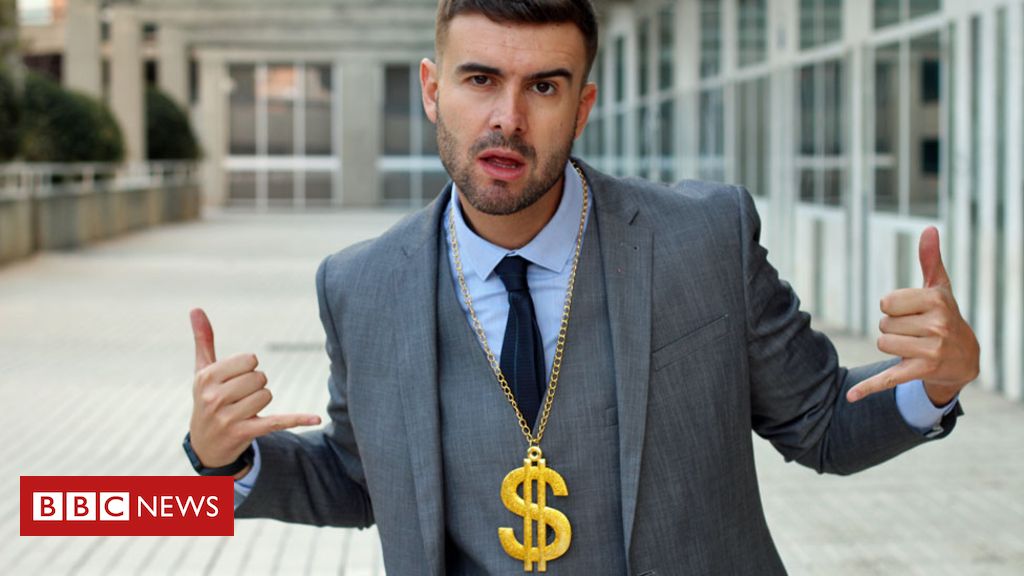 Narcissists might have “grandiose” delusions about their own importance and an absence of “shame” – but psychologists say they are also likely to be happier than most people.

An ongoing study of narcissism by researchers at Queen’s University Belfast has found such people might infuriate others but are less likely to be stressed or depressed.

Psychologist Dr Kostas Papageorgiou says negative responses to narcissism can overlook the positive benefits to the narcissists themselves.

The researchers have been trying to understand why narcissism appears to be “on the rise in modern societies” – in politics, social media and celebrity culture – if it is also seen as being “socially toxic “.

They define narcissists as being likely to “engage in risky behavior, hold an unrealistic superior view of themselves, are over-confident, show little empathy for others, and have little shame or guilt”.

With such negative qualities, the researchers wanted to know why narcissism seemed to be so visible and often rewarded rather th an penalized.

Narcissism is one of the “dark traits” identified by psychologists, alongside psychopathy, Machiavellianism and sadism.

But Dr Papageorgiou’s research with 700 adults suggests even though it might be bad for society, it seems to be beneficial for individual narcissists.

They might have trampled over others and left a trail of emotional damage around them – but narcissists also seem to be insulated against feeling bad about themselves.

They have lower levels of stress and are less likely to see life as stressful – with their self-confidence and heightened sense of self-importance appearing to be “protective” qualities.

This follows the Belfast team’s previous work, which indicated narcissists weremore likely to succeed in work and in their social lives– with a “*********”

Dr Papageorgiou also looked at how different dimensions of narcissism could have different emotional outcomes. (“Mental toughness” that helped them overcome rejection or disappointment.

Those narcissists with strong “grandiose” characteristics can have a “preoccupation with status and power” and an “over-inflated sense of importance”, he says.

But “vulnerable” narcissists can be much more defensive and have a tendency to view other people’s behavior as “hostile”.

In terms of their own sense of wellbeing and ability to handle stress, “grandiose” narcissists are likely to have “very positive” characteristics, according to Dr Papageorgiou .

“While of course not all dimensions of narcissism are good, certain aspects can lead to positive outcomes,” he says.

Such psychological traits should “not be seen as either good or bad but as products of evolution and expressions of h uman nature that may be beneficial or harmful depending on the context “.

And further research might find a way to cultivate some of these traits, while discouraging others, “for the collective good”. 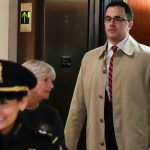 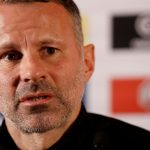