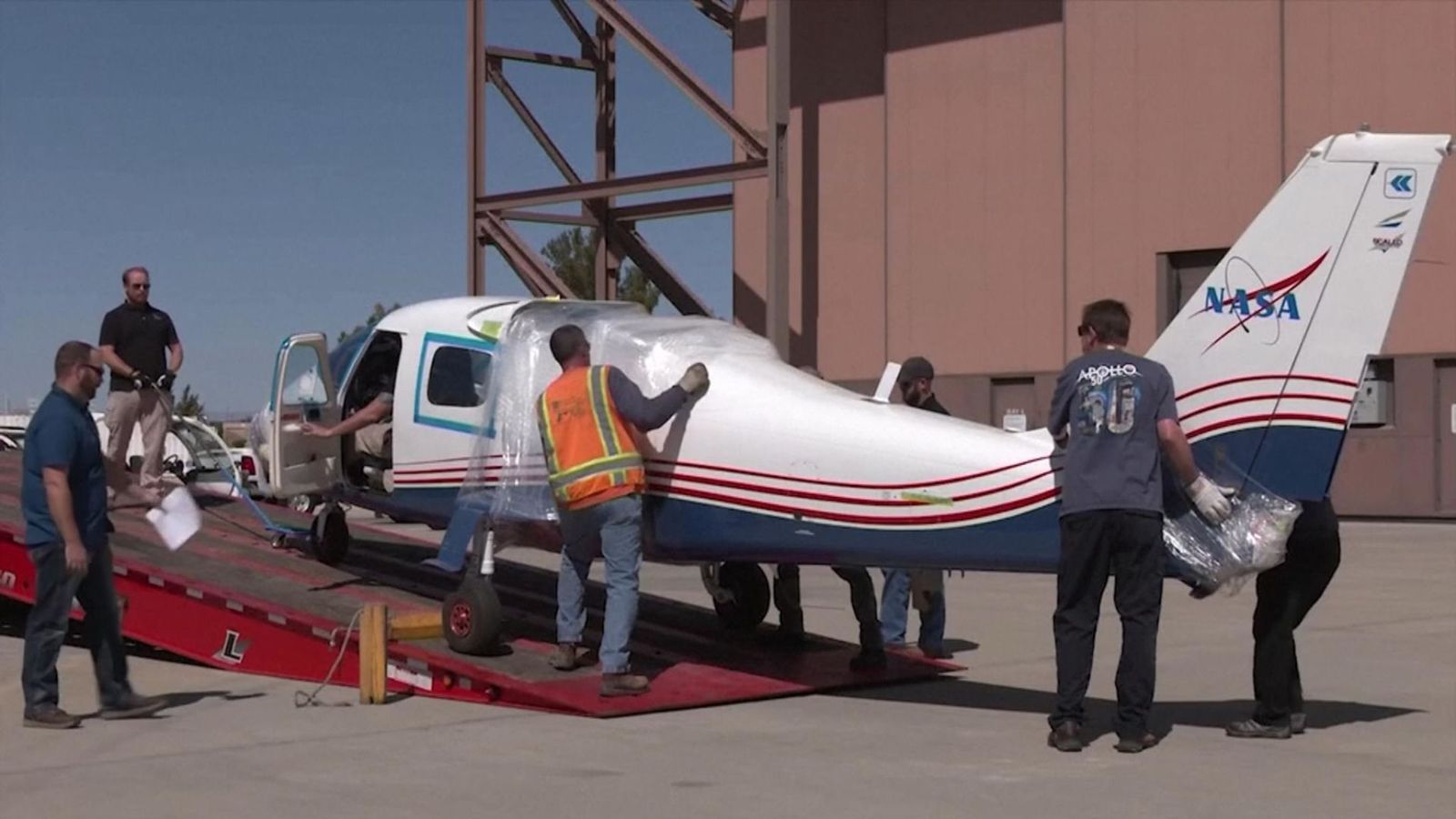 NASA has unveiled an all-electric plane which it has been developing since 2015 .

The experimental aircraft, or X-plane, has been designated X – 57, and will be known as “Maxwell” for short.

It could be ready for its first test flight from Edwards Air Force Base in the desert of southern California next year.

The X – 57 has been adapted from an Italian-made Tecnam P 2006 T twin-engine propeller plane but with the traditional combustion engines replaced with electric cruise motors.

There are 14 electric motors powered by specially designed lithium-ion batteries, the same technology used in mobile phones and electric cars.

According to NASA, using an existing aircraft design will allow data from the baseline model in its traditional configuration to be compared to data produced by the same model powered using electric propulsion.

The US space agency has developed many experimental aircraft, including the bullet-shaped Bell X-1 that first broke the sound barrier, and the X – 15 rocket plane flown by Neil Armstrong before he joined the Apollo team.

The Maxwell is its first crewed X-plane in two decades.

NASA hopes the project will help develop the technology to a standard which could be adapted by commercial manufacturers to meet government standards.

These standards will include how airworthy and safe the plane is, as well as how energy efficient and noisy it could be.

Brent Cobleigh, a project manager at NASA’s flight research center, told Reuters: “We ‘re focusing on things that can help the whole industry, not just one company. 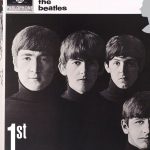 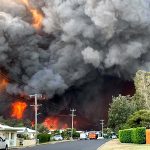