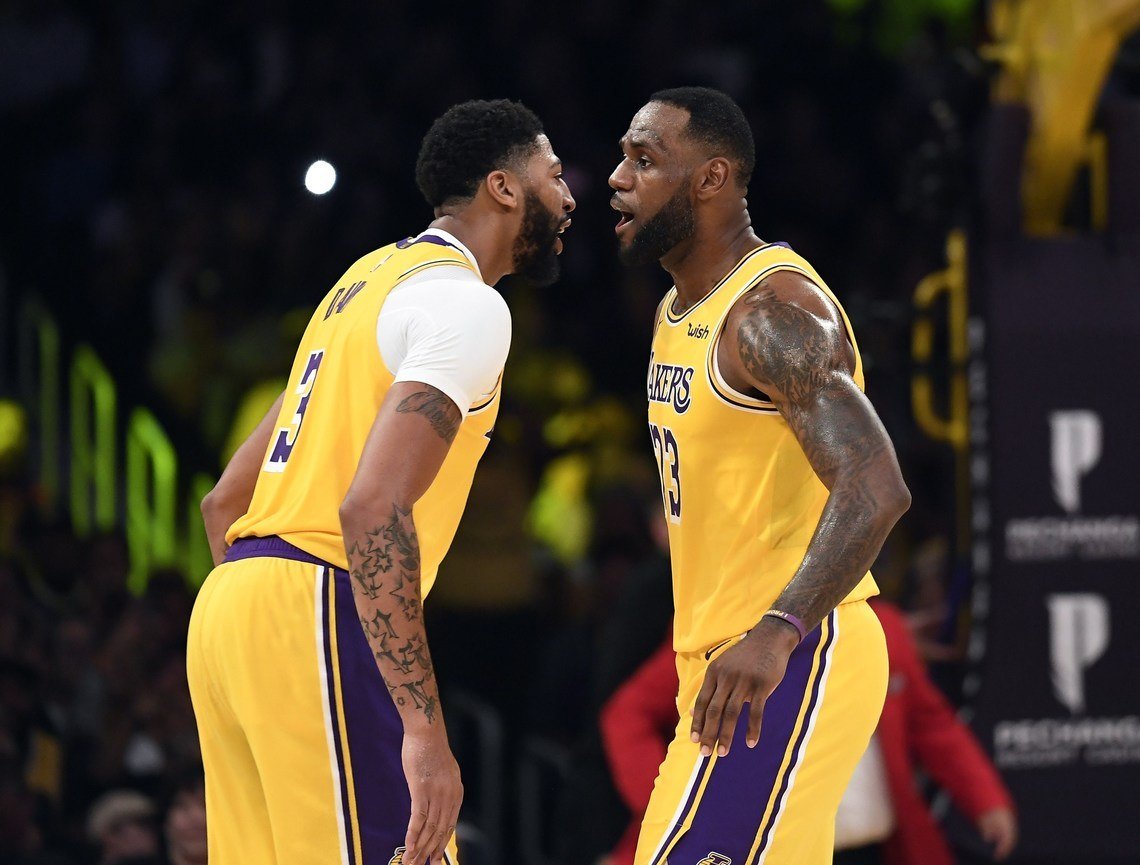 NBA Digitalannounced on Tuesdaythat NBA TV cannow be accessedwithout a paid television subscription. Basketball fans can watch all the content NBA TV provides by paying a monthly fee of $ 6. 99 or a one-time annual total of $ 59. 99, streaming the station through NBA.com and the NBA App via web browsers, mobile devices, tablets, and gaming consoles.

The news represents a major turning point for the NBA, which has long made access to its games and associated content more readily available to cord-cutters than other professional sports leagues. Limited access to NBA TV, however, has for years frustrated a sizable subset fans who were left unable to view live content aired exclusively on the league’s proprietary station. Now, the NBA has become the first linear TV sports league to offer its flagship channel to viewers absent a television or related subscription.

“Innovation has always been at the core of our NBA Digital partnership and the launch of this direct to consumer product, paired with new content initiatives, will provide NBA fans even greater opportunities to engage with NBA TV and our collective portfolio of brands, ”said Tinah Shah,Executive Vice President and General Manager of Turner Sports.

Fans can watch the main “Center Court” broadcast on NBA TV through a television provider or the new over-the-top streaming service launched on Tuesday, while enhanced “Frontcourt” and “Backcourt” streams aired from different spots on the floor are available exclusively online or through the NBA app.

The second game to be featured on “Center Court” is on Tuesday night, when the Los Angeles Lakers visit the Chicago Bulls.

This news comes as a major boon for basketball obsessives. NBA TV exclusively airs over 100 games during the regular season in addition to one first-round series during the playoffs. Now, each of those contests will be available to watch for fans who cut the cord for access to the NBA or catch the action throughNBA League Pass.

One problem NBA TV going to direct-to-consumer doesn’t solve is that of local blackouts. League Pass subscribers have always been unable to view games being broadcast locally, robbing fans without a TV subscription the opportunity to watch their team unless its game was nationally televised or being shown on NBA TV. While the new over-the-top streaming service marginally cuts into the amount of games missed by fans who want to watch their local team, as each of the league’s 30 franchises is featured on NBA TV multiple times per season, the vast majority of local games for non-TV subscribers will still be unavailable due to blackouts on League Pass.

Might closing that loophole be next on NBA Digital’s list of to-dos? Fingers crossed, but the league finally making NBA TV more readily accessible is reason for plaudits regardless. 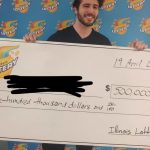