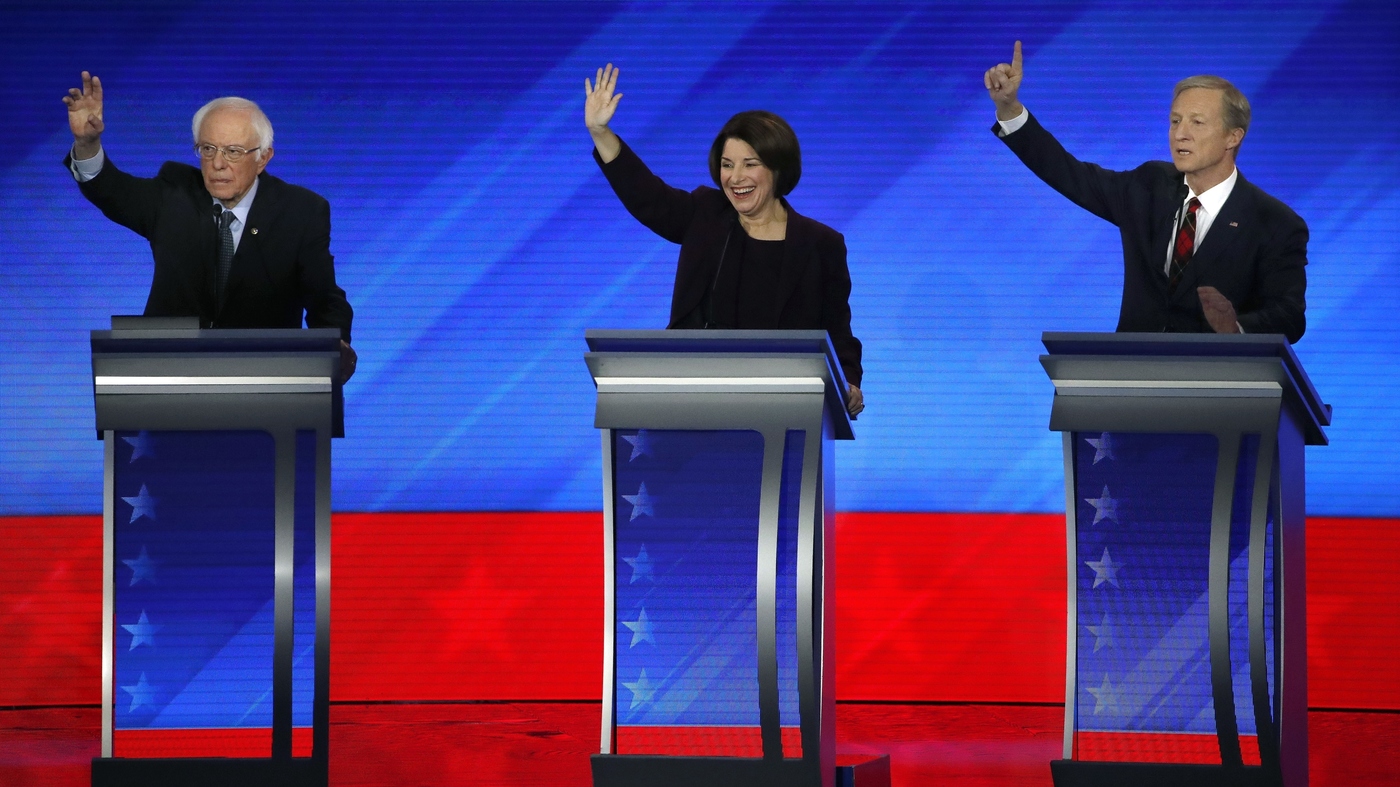 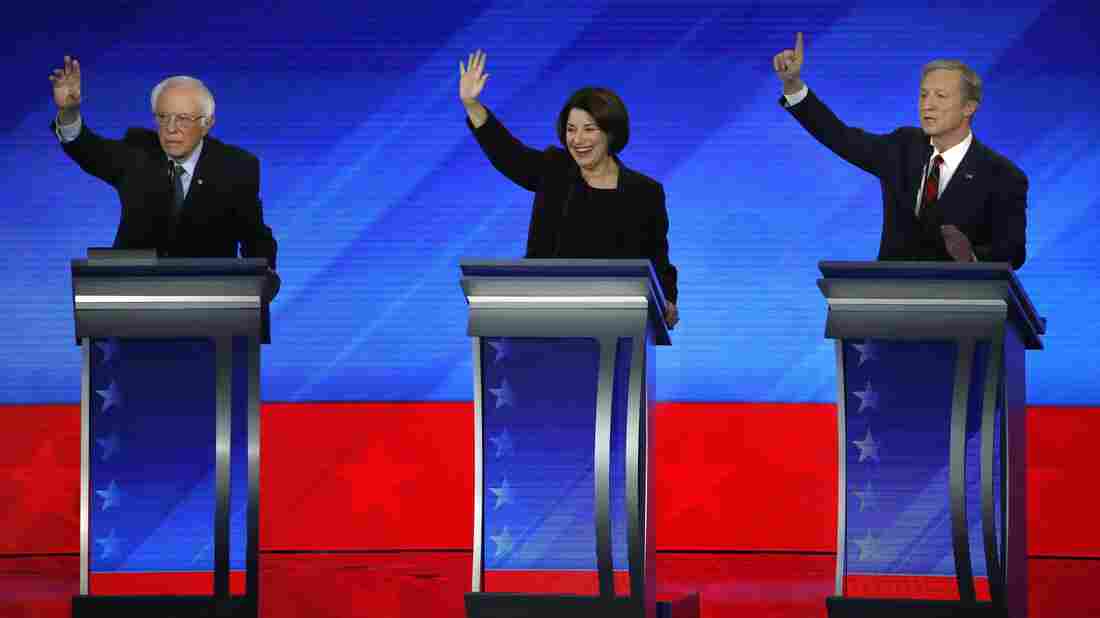 The Democratic candidates for president debated once again Friday night, just days after the Iowa caucuses and days before the New Hampshire primary Tuesday.

The stakes were high for each of the seven candidates who debated. Here are five takeaways from the debate:

1. Urgency is setting in for the candidates 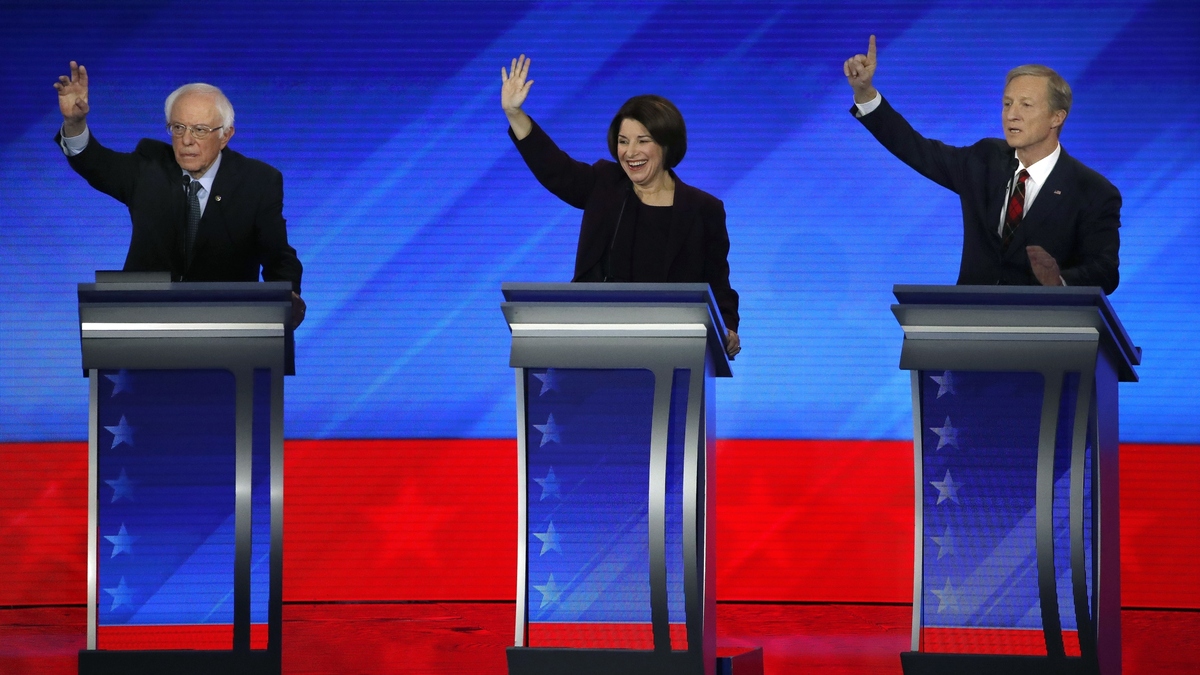 Unquestionably, the Democratic candidates Friday night see time slipping away. They tried to draw clear lines and distinctions between each other. Former Vice President President Joe Biden went after former South Bend, Indiana Mayor Pete Buttigieg, describing him as an inexperienced risk, and Sen. Bernie Sanders, arguing he is a democratic socialist who can’t beat President Trump and whose programs cost too much. Buttigieg took an aggressive stance toward Biden, saying that to choose the former vice president would be “falling back on the familiar” while Sanders’ message would wind up “dividing people.”

But it was Sen. Amy Klobuchar of Minnesota, who stood out. Sure, she got in her attacks. She went after Buttigieg (again) for his experience and Sanders by saying his health care plan is “not real,” because two-thirds of Democrats in the Senate are not on board with it. She was clear, forceful and direct in this debate, especially at the end when she articulated a clear case against Trump.

The real question is – is it enough? Will moderates put Klobuchar ahead of Biden in New Hampshire and open their wallets for her to sustain her campaign? If they don’t, none of it matters.

It was a remarkable moment at the beginning of the debate, when Biden said Iowa voters “did miss anything” and that “I’ll probably take a hit here.” He said traditionally New Hampshire goes for candidates who are from nearby, and, well, Vermont’s Sanders and Sen. Elizabeth Warren of Massachusetts are neighboring senators.

But Biden was vice president. No one has higher name identification in the field, and he led the polls in New Hampshire

as recently as three weeks ago – and then nose-dived.

Democratic presidential hopeful former Vice President President Joe Biden is seen on a screen in the spin room during debate.

Biden is hoping he can hold up with his support with his base of black voters and pull off a big win in South Carolina, where African Americans are a majority of the Democratic electorate. His campaign team seems bullish on Nevada, too, citing their turnout operation there. Given Biden’s support with the state’s unions, they’re already trying to bank early votes there.

Biden was clearly lowering expectations in New Hampshire, but he’s not inspiring confidence in moderate voters to go his direction. Iowa proved that. After all, a majority of Democratic voters who turned out in Iowa identified as moderates, and they were split between Biden, Buttigieg and Klobuchar.

3. If the black vote is up for grabs, where does it go?

The risk for Biden is South Carolina – where 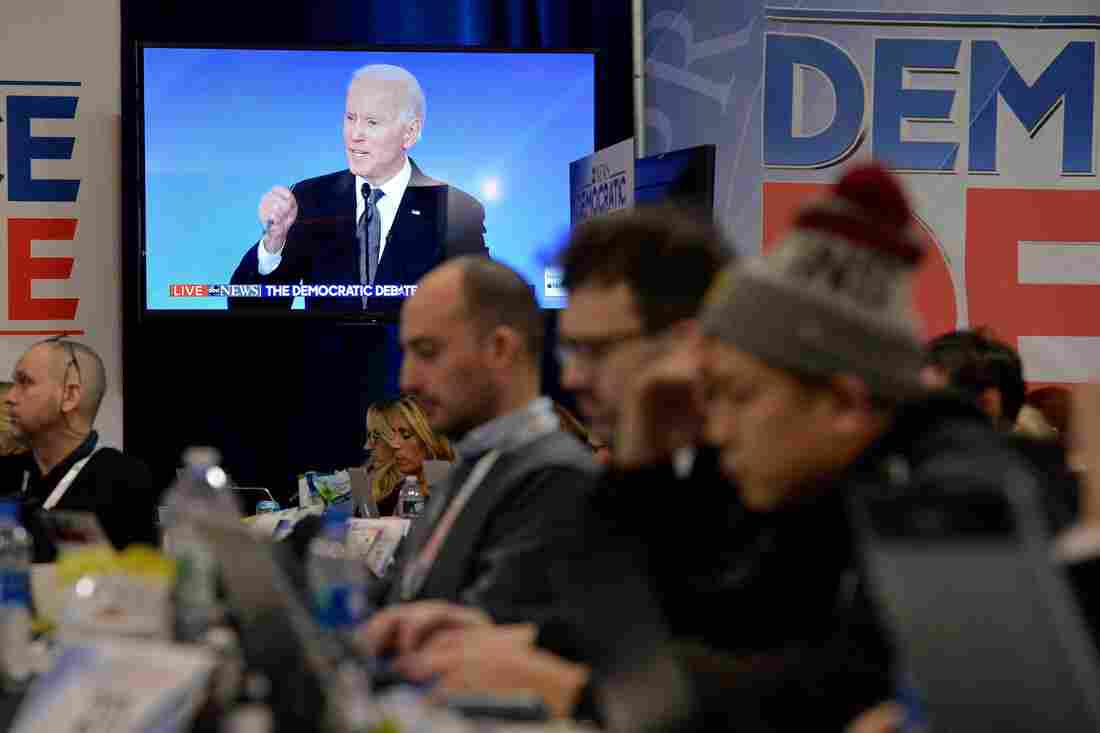 % – plus of Democratic voters are black

– is still more than three weeks away. And wealthy venture capitalist Tom Steyer is making hard pitch for them.

He pushed Biden Friday night on comments made by a state senator in South Carolina, who’s a friend and backer of Biden’s, who accused the head of the state Legislative Black Caucus of being essentially bought by Steyer.

Steyer, who has spent millions of his own money on this race with comparatively little payoff to this point, is making a serious play for black voters in South Carolina. He’s running lots of ads, and though he might not win black voters overall or the state, he could wound Biden.

Sanders does well with voters of color under 73. Can he expand on that strength? Does he even need to?

Buttigieg did well in Iowa and is now polling well in New Hampshire, but those are overwhelmingly white states. He had a good debate Friday, standing up to scrutiny and attacks, and yet, he struggled again when talking about race relations during his tenure as mayor – his only elected job in politics.

Where black voters go is a huge open question – one that could determine who the Democratic nominee will be.

This debate was more proof that Warren is struggling to find her groove in this campaign. She is stuck – between progressives with a renewed interest and faith in Sanders and college-educated whites who like Buttigieg.

Warren won so many debates early on that it’s somewhat stunning to see her fade into the backdrop. Warren was strong when talking about race Friday, and it’s a reminder that Warren performed well in front of audiences of color earlier in this campaign. She had a real opportunity to seal up this nomination in the fall – it didn’t happen. Now, she needs a win or at least to finish ahead of Sanders in New Hampshire to get her mojo back.

Steyer had this plea for Democrats and Democratic voters: “We gotta win or we are in deep trouble. ” He said everyone on the stage was “right” about their policy directions, and that everyone is mostly in agreement on the big issues.

He’s right about that. If you’re not in power, then you can’t implement any of these policies – no matter how bold or incremental.

Perhaps as a backlash to Trump, some liberals seem to have less patience for moderation. But consider that Republicans are willing to do whatever it takes to win. Just look at how unified the party was behind Trump during impeachment – and how Trump took it out on anyone in his party who was critical of him, no matter how minor.

Are Democrats willing to do whatever it takes, as much as they say they want to win? The way Warren and Sanders talk about fundraising is functionally a litmus test, with only small-dollar donations being considered ethical.

In contrast, former New York Mayor Mike Bloomberg says he’s willing to spend billions of his own fortune to beat Trump, even if he’s not the Democratic nominee. Is that spending evil and disqualifying, in the eyes of progressives, even if Bloomberg vows use that money to fight for progressive causes?

In fairness, for all of the splits during Friday’s debate, there were a lot of moments of camaraderie. Sure, they were all arguing that they were the ones to be able to beat Trump, but, at the end of the day, they would come together.

And, notably, Sanders said whoever the nominee is, all of the candidates had to get behind that person.

Will that be enough for the candidates’ supporters? After all, often supporters – and spouses – take the slings and arrows of campaigns harder, and more personally, than the candidates themselves. 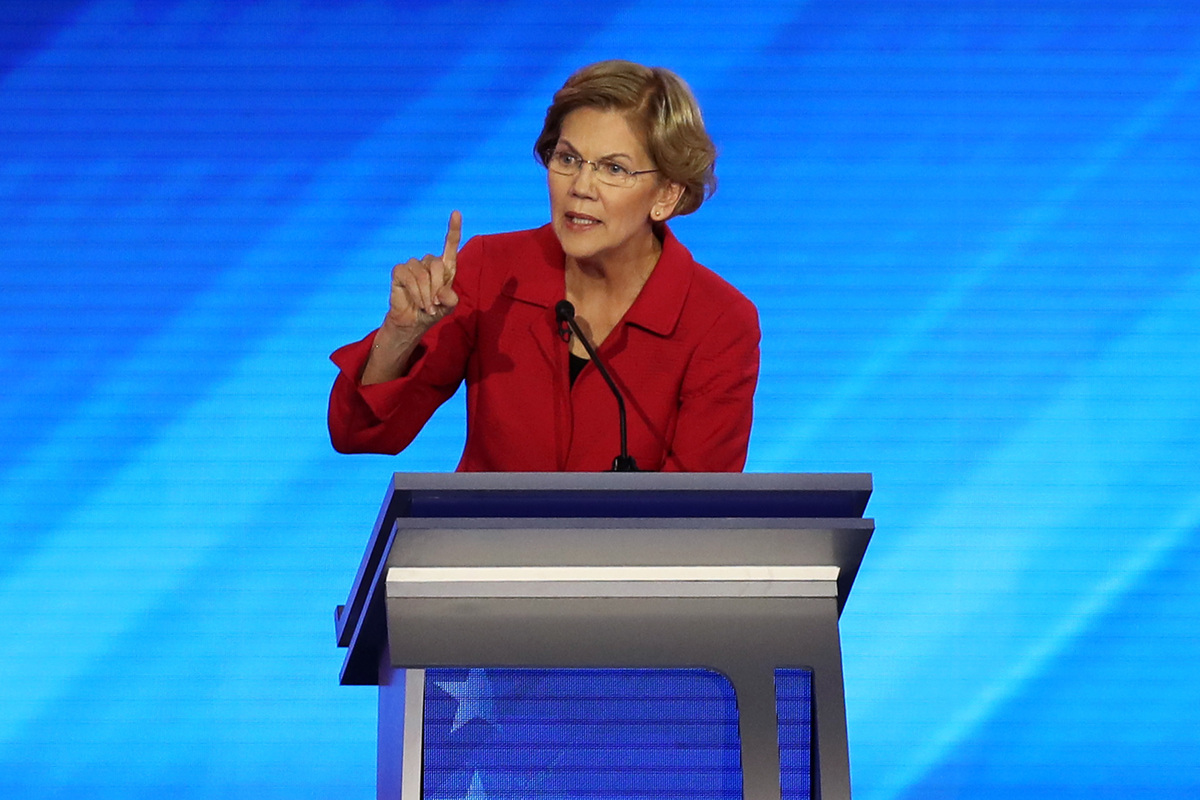 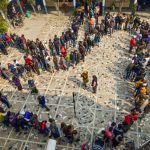 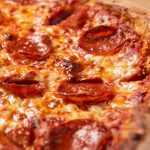