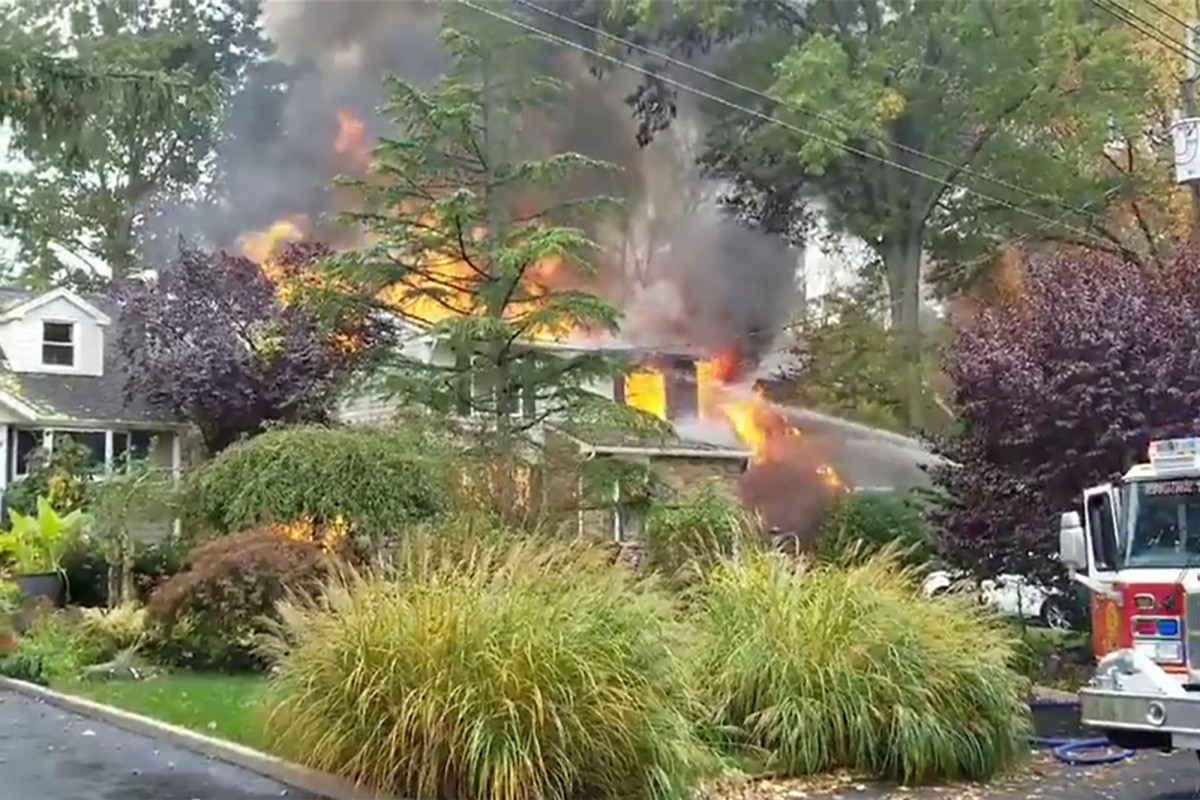 A small plane crashed into a New Jersey home on Tuesday, killing the pilot and leaving at least three homes “engulfed” in flames along the quiet, tree-lined street, law enforcement sources and officials said.

The chaotic incident unfolded at around 11 a.m. when a twin-engine Cessna 414 crashed into a home on Berkley Avenue in the Woodbridge Township community of Colonia, according to Federal Aviation Administration .

No civilians on the ground were injured, and only the pilot was aboard the plane.

Two of the homes involved were empty at the time, while one woman was home next to the crash scene, but was not injured, sources said.

Dramatic online footage in the aftermath of the incident shows a home completely enveloped in flames as black plumes of smoke soar into the air.

The plane, which was registered to Delware-based Warbird Associates Inc., had taken off from Leesburg Executive Airport in Virginia at 9: 50 am and was bound for Linden Airport in New Jersey, records show.

Woodbridge Township Mayor John McCormac said that nine different area fire departments quickly responded to the incident, which left the small plane lodged in the back of a home.

“There are no civilian casualties and that’s very fortunate,” McCormac told reporters at the scene, adding, “This is all-hands on deck.”

Gas was turned off to four homes near the crash and utility company PSE & G turned off power to 400 homes in the area following the incident, McCormac said.

The FAA was heading to the scene to begin an investigation.

The National Transportation Safety Board will also investigate and determine the cause of the crash. 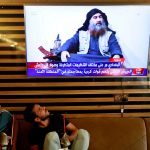 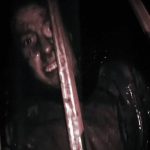