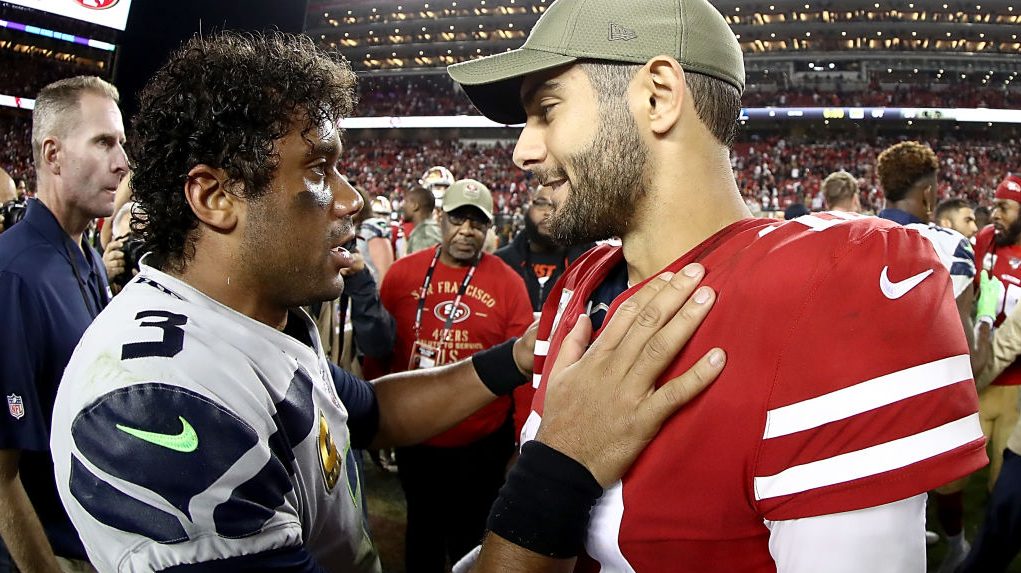 The 49 ers lost their first game of the year on Monday night, which didn’t knock them from the top perch in the NFC playoff picture but did make things tighter in the race for the No. 1 seed in the conference.

A win would have left them two games up on the Packers and Saints in the loss column and three games up on the Seahawks on the same front. All three of those teams are right on the 49 ers’ tails now, however.

Here’s how the entire NFC playoff picture looks with Week 10 in the books.

LEADERS
1. 49 ers (8-1)Monday night’s loss cost them a chance at a commanding lead in the NFC West, but they remain in front of both conference and division.

2. Packers (8-2)They rebounded from a bad loss and have a week off to prepare for their shot at the 49 ers.

3. Saints (7-2)An upset loss to the Falcons stings less thanks to losses by the 49 ers and Panthers.

4. Cowboys (5-4)Sunday night’s loss to the Vikings sets up a tense stretch run in Dallas.

5. Seahawks (8-2)They get a well-timed bye after playing 70 minutes that kept their hopes of a division title alive.

OUTSIDE LOOKING IN
7. Rams (5-4)The Rams are home the next two weeks, but injuries are mounting at the wrong time for last year NFC champs.

8. Eagles (5-4)A loss by the Cowboys put them back into a horse race for the division title, but they ‘ll need to beat the Patriots this week to fully take advantage.

9. Panthers (5-4)They’ll need to guard against the kind of letdown against the Falcons that the Saints experienced in Week 10.

10. Bears (4-5)They got a much needed win on Sunday and will need another one against the Rams this week to fan their remaining playoff hopes.

11. Lions (3-5-1)Matthew Stafford‘s health will have a lot to do with the Lions ‘chances of making any late push.

13. Buccaneers (3-6)Snapped a four-game losing streak in Week 10, but they likely have dug themselves too deep a hole this season.

14. Falcons (2-7)Games against the Panthers, Saints and 49 ers will allow them to have a hand in the playoff race after falling out of it.

15. Giants (2-8)The draft order is of more significance than the playoff picture.

16 . Washington (1-8)The rest of the year will be about evaluating rookie quarterbackDwayne Haskins. 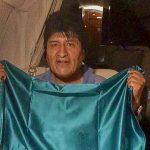 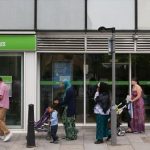