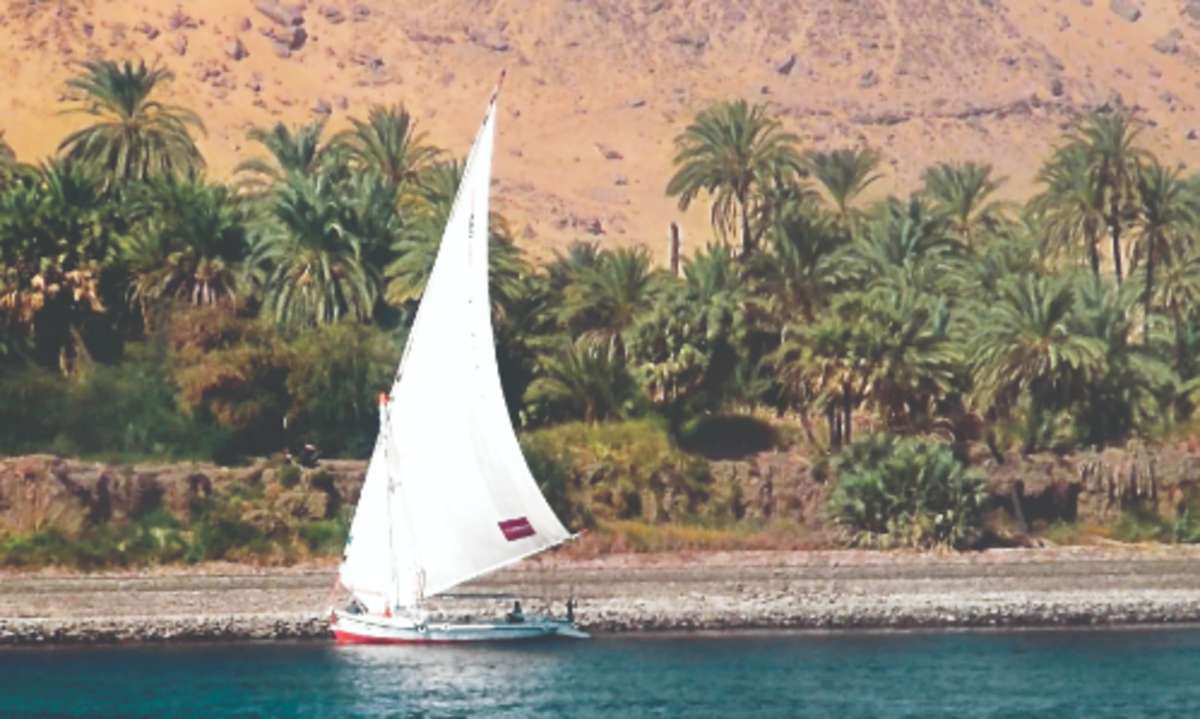 Houston: The Nile river flowing through Egypt could be six times as old as previously thought, according to a study which estimated it to have originated at least 30 million years ago.

The study, published in the journal Nature Geoscience, assessed the links between the geographical and physical features – or topography – of the Nile river to the flow of molten rocks in the Earth’s mantle .

The researchers, including those from the University of Texas (UT) at Austin in the US, connected the tilted nature of the Nile’s topography to a conveyor belt of mantle rock pushing up against the Ethiopian Highlands in the south, and pulling the surface down in the north.

This gentle gradient, they said, keeps the Nile on a consistent northward course from its beginning to the end.

The study said the Nile would have turned west long ago – probably changing the course of history along with it – if it weren’t for the mantle movement keeping the river on course.

According to the researchers, the slow movement of the deep mantle is one of the key forces shaping the Earth’s landscape and geological processes.

The Earth’s mantle is composed of solid rock flowing like a fluid over long periods, and different areas of the mantle have different circulation patterns, they said. As part of the study, the researchers traced the geological history of the Nile by studying ancient volcanic rock in the Ethiopian Highlands and correlating it with the huge deposits of river sediment buried under the Nile Delta.

Based on the findings, the researchers said the Ethiopian Highlands have remained at a similar height for millions of years due to the support of the mantle rock from below. 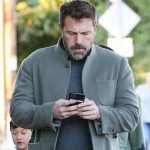 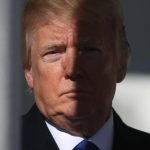