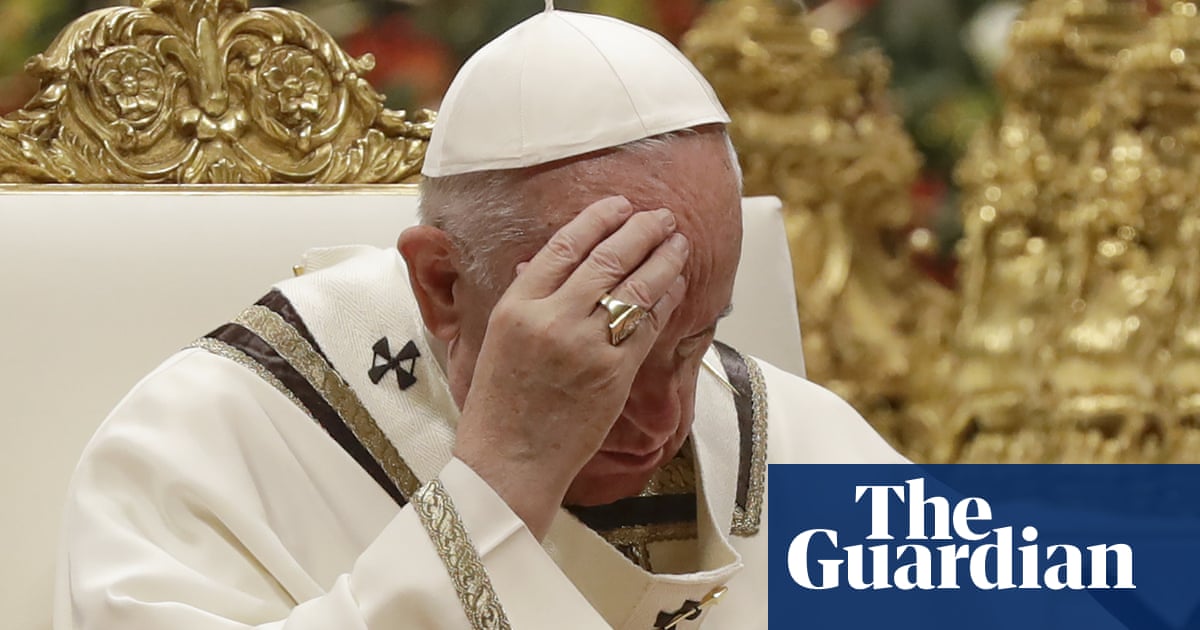 Pope Francis has delivered midnight Mass by saying the celebration of Jesus’s birth reminded humanity how “God continues to love us all, even the worst of us”.

The pontiff told crowds gathered at the Vatican on Christmas Eve: “You may have mistaken ideas, you may have made a complete mess of things, but the Lord continues to love you.”

Pilgrims from around the world gathered earlier on Tuesday in Bethlehem. Thousands of Palestinians and foreigners converged on the town in the Israeli-occupied West Bank with Christmas Eve festivities taking place in and around the Church of the Nativity.

In her traditional Christmas Day message, Queen Elizabeth II was expected to describe as “quite bumpy” after a year of crises in the royal family.

Justin Welby, the Archbishop of Canterbury, will reflect on the London Bridge terror attack during his Christmas Day sermon, and speak of a recent visit to Beni, in the Democratic Republic of the Congo, which has had an outbreak of the Ebola virus. He will deliver his sermon during a Eucharist service at am on Christmas Day. 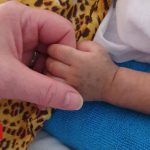 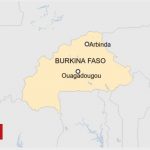