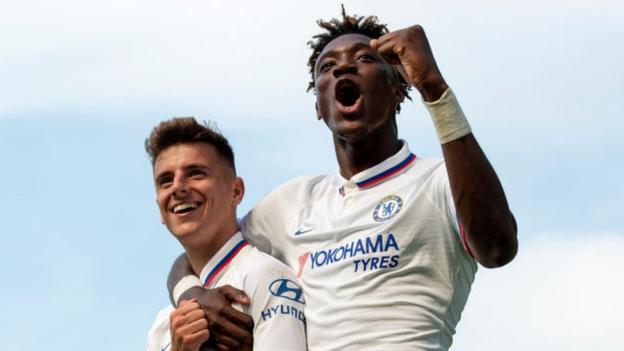 Game time for English players aged 21 and under at Premier League clubs is at its highest level in 12 seasons.

Manchester United lead the Premier League for club-trained players this term, making up 37. 4% of playing time.

They are followed by Tottenham (29 .5%) and Chelsea (28 9 %), while Manchester City’s club-trained players have contributed 0.8% of minutes to their league campaign so far.

According to the metrics used in data compiled by theFootball Observatory, club-trained players are those who have been at their club for at least three seasons between the ages of 15 and 21.

Although the overall figures for under – 21 s and club-trained players in the Premier League are relatively low, they are almost double the numbers for the 2016 – 17 season, when England was bottom of the big- five European leagues (England, France, Germany, Italy, Spain).

The data also shows that foreign players have contributed 59. 8% of playing time in the Premier League, the lowest it has been for five seasons, but the fifth highest figure among 31 European leagues.

Wolves have fielded the highest ratio of foreign players in the Premier League this season with 84% of minutes played, ahead of Arsenal (81 .3%), Manchester City 81% (and Liverpool) 78. 9%).

But the rise in the use of young English and club-trained players this season will offer hope to those also hoping to make a breakthrough via club academies.

Chelsea have contributed to this significantly by fielding striker Tammy Abraham, midfielder Mason Mount and defender Fikayo Tomori, who all came through the club’s academy.

Manchester City winger Phil Foden, 19, is the only club-trained player to have been selected in the Premier League by Pep Guardiola this season.

His 10 minutes of action are dwarfed by Mount, 20, who has played 709 minutes under Frank Lampard.

Liverpool’s Trent Alexander-Arnold, Bournemouth goalkeeper Aaron Ramsdale, Norwich’s Ben Godfrey and West Ham midfielder Declan Rice are the only four under – 21 players to have played all 720 minutes in the eight Premier League games this season. 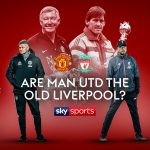 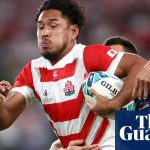