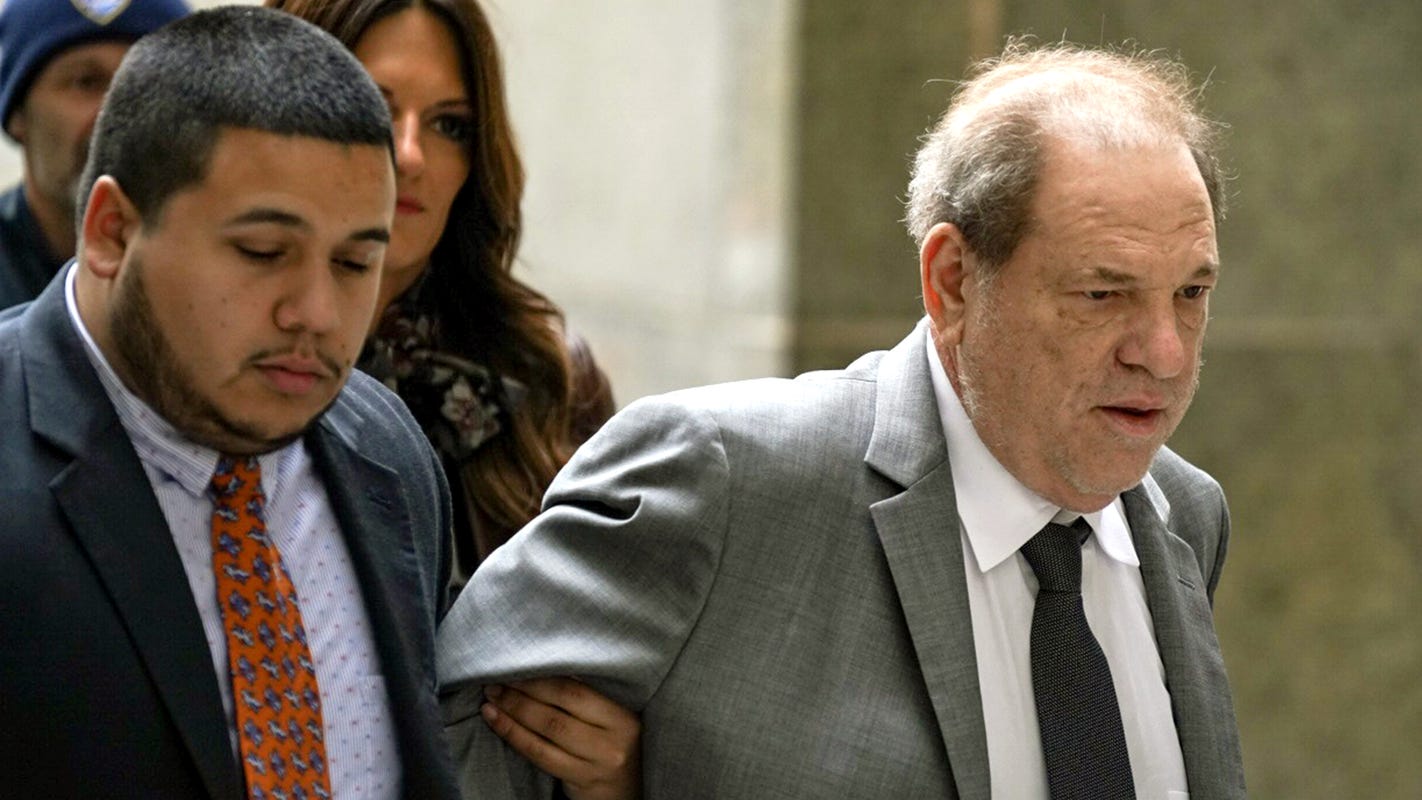 Harvey Weinstein arrived at a New York City courtroom Friday for a pretrial hearing in his rape and sexual assault case. (Dec. 6)     AP

Harvey Weinstein, back in court Friday for a new bail hearing, emerged still free on the $ 1 million bail conditions he’s been undersince he was first charged with sex crimes in May 2018 *****.

Manhattan Assistant District Attorney Joan Illuzzi argued that remanding Weinstein to jail until his trial next month would not be “unreasonable,” according to the district attorney’s office.

But if Judge James Burke did not agree to immediately jail Weinstein,she asked him to increase Weinstein’s bail to $ 5 million cashor $ 50 million security bond partially secured at 10%, or $ 10 million insurance company bond.

To support her argument, Illuzzi asserted thatWeinsteinhas violated his bail conditions by mishandling his electronic ankle monitor, sometimes going unaccounted for hours at a time. She said Weinstein left at home a piece of the monitoring technology that keeps the ankle bracelet activated.

“It has nothing to do with any manipulation of the bracelet,” Rotunno told reporters after leaving court, according to the Associated Press. She acknowledged that on at least one occasion, he’d forgotten part of the device when he left the house. “The minute he realized he forgot it, he made a phone call.”

Judge Burke deferred his ruling on whether Weinstein would face any penalty or changes in his bail conditions until another hearing on Dec. 11.

The hearing Friday was scheduled because New York lawmakers passed and Gov. Andrew Cuomo signed, in April 2019, changes in criminal procedures, including bail conditions, that are scheduled to take effect Jan. 1..

The changes apply to all criminal defendants awaiting trial in New York, regardless of when they were charged or when the alleged crime was committed.

Weinstein is one of the more famous New York defendants whose hearing took place as the state’s judiciary and criminal justice system are gearing up to implement the changes statewide.

Weinstein, 67, dressed in a light gray suit, appeared haggard and frail, supported by assistants as he was entering and leaving court and getting in and out of his car.

Weinstein has been indicted multiple times and the charges have changed as well. As it currently stands, he’s been charged with, and pleaded not guilty to, five sex crimes involving two women accusers, including raping a woman in a Manhattan hotel room in 2013 and sexually assaulting another woman in 2006.

In addition, his trial, scheduled to start Jan. 6, will also feature testimony about uncharged alleged crimes from multiple other women who say Weinstein sexually assaulted them, too.

Harvey Weinstein scandal ::A complete list of the 87 accusers

Prosecutors intend to use such testimony of alleged “prior bad acts” to bolster their case against Weinstein at trial and to justify charging him with a “predatory” sex crime.

Weinstein has denied all charges of non-consensual sex.

The new changes in New York law include eliminating bail for nonviolent felonies and accelerating the timetable for prosecutors to turn over evidence they posses to the defense.

Regarding bail, the law eliminate pretrial detention and money bail for the wide majority of misdemeanor and nonviolent felony cases. It also mandates that police issue court appearance tickets instead of arresting people for low-level offenses.

The new “bail reform” law is intended to update a set of state laws largely untouched since 1971. Reformers argue it has the potential to reduce pretrial mass incarceration and lead to as much as 40% reduction in the pretrial jail population. 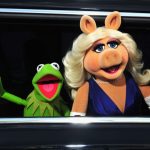